After the 'diesel dupe' of 2015, sales numbers may never be the same. 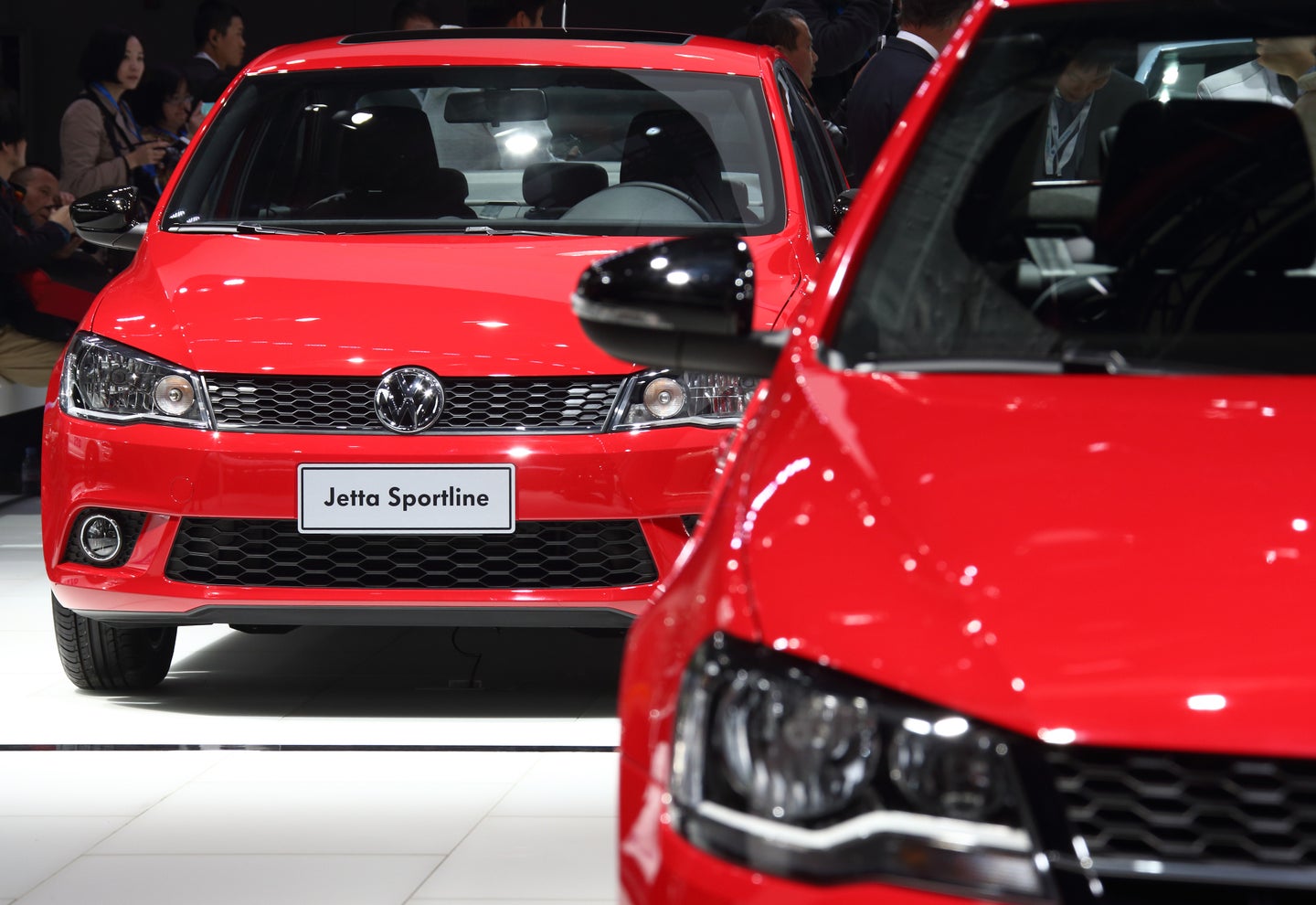 Diesel car sales plummeted by a quarter last month in Germany, according to the country’s automotive watchdog, KBA, reports Reuters. This comes a month after a top court in Leipzig ruled that cities have the right to ban the vehicles to address pollution. Though no city has yet to enact such a ban.

According to the German Association of the Automotive Industry, during the same period last year, 42.7 percent of cars sold in Germany were diesel-fueled vehicles. In January of this year diesel car sales dropped by 17.6 percent and in February they dropped by 19.5.

Fears among drivers of possible restrictions and short supplies of vehicles will cause the plunge to only worsen in the coming months, according to Reuters.

“For the time being, new diesel sales will not recover,” Peter Fuss, a senior partner and automotive specialist in consultancy EY’s German practice told Reuters. Fuss predicted that the share of diesels of the country’s auto market would sink to 25 percent from 31.

The push to ban diesel-fueled vehicles came after Volkswagen admitted in 2015 to cheating U.S. exhaust tests. The tests were meant to limit the emission of particulate matter and nitrogen oxide, which the European Union’s health authority reported causes up to 400,000 premature deaths every year in the EU.

The Environmental Protection Agency found that many VW cars sold in the United States had software in diesel engines that could detect when the car was being tested and would change performance accordingly in order to improve results.

In order to cheat the emissions test, cars had to simulate low-emissions while driving. The software used by VW was designed to check for a number of conditions that are associated with driving tests, such as air pressure, speed and steering wheel position. Once the software detected these conditions, cars would decrease the amount of nitrogen oxides it normally produced.

This resulted in a backlash against diesel cars and an increased investment in electric cars in Germany. In 2016, cities including Paris, Madrid, Mexico City, and Athens announced plans to remove diesel cars from roads by 2025. Across Europe, cities made efforts to make transportation greener.