The oil giant is letting consumers purchase gas from the comfort of their cars. 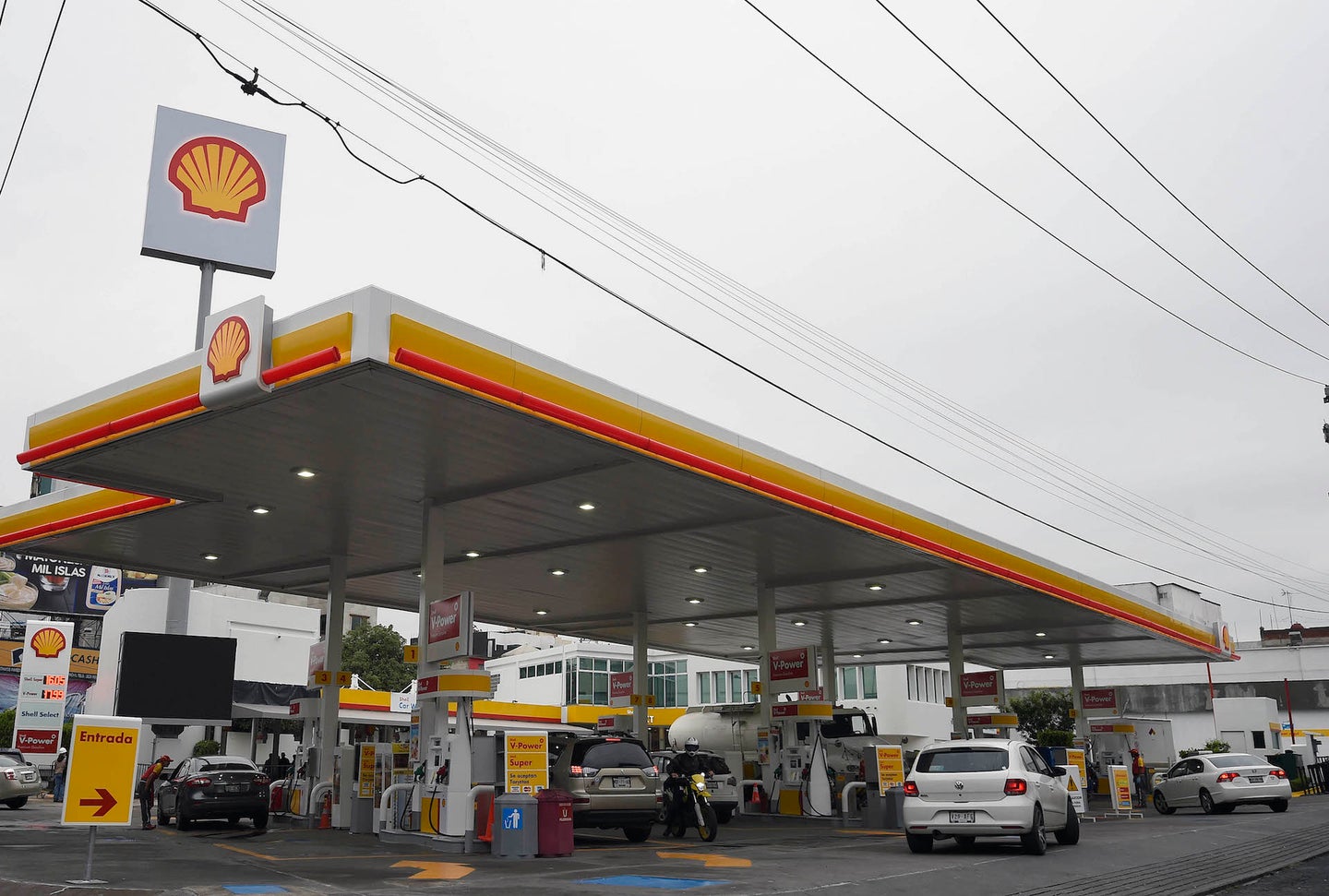 First Exxon launched its Speedpass card, then Chevron partnered with Visa. The latest oil company to deliver a mobile payment concept is Shell, which will partner with Chase bank.

Shell will use Chase Pay, a mobile app that lets consumers go cardless and pay for gas and convenience store goodies from the comfort of their car. Launched in 2016, Chase Pay also allows members to pay ahead at restaurants, shop online, and avoid the morning rush at Starbucks.

According to Dan Little, who heads Shell's marketing in North America, "Mobile payment through the Shell app, with Chase Pay, offers improved speed, convenience, value and security to improve the overall customer experience."

Shell and Chase Pay users will also receive financial benefits if they sign up for Shell’s Fuel Rewards program, a free rewards card that provides 5 and 10 cents off per gallon when consumers spend money on dining, travel, and gas.

Houston-based Shell will offer the partnership in four major midwestern cities to start—Denver, Colorado, Chicago, and Dallas. Since gas prices are notoriously higher out west, it’s a strategic move for Shell to begin in this region.

Chase is also heavily saturated in these cities with 400 banks in Chicago, more than 100 banks in Denver, and more than 250 in Dallas.

So far, Chase Pay hasn’t been very successful. An early 2017 Bernstein survey reported the app at 9th place in the “U.S. mobile wallets category,” which was led by giants like PayPal, Visa Checkout, and Amazon. Maybe the $100 million Chase invested in the project will actually pay off with the Shell partnership, which will start at 10,000 locations.  Shell remains a top contender in the industry; it hit number seven on the Fortune 500 list last year after raking in $9 billion in the first three quarters. While these figures are impressive, Shell lagged behind PetroChina at number four and Exxon at number six.

Shell hopes that customers will benefit from the partnership and will continue to remain loyal to the brand.

"At its core, Shell mobile payment with Chase Pay is about offering our customers that differentiated experience," Little said. "We believe that an improved customer experience makes it more likely that customers will choose Shell as their brand of choice."

Exxon Countersues the Lawyers Suing It Over Climate Change

The rare move is meant to intimidate, critics say.