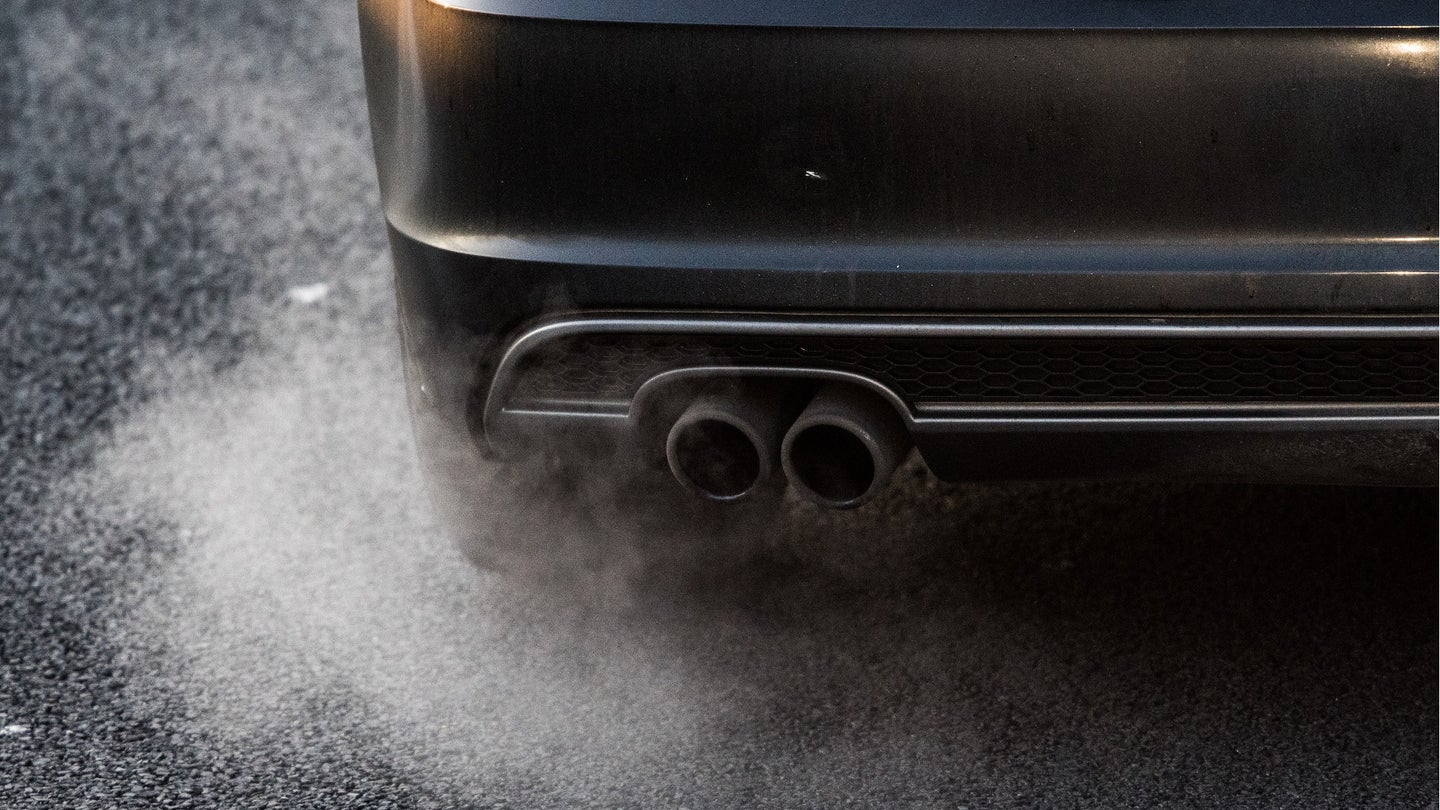 The war on diesel has been in full effect for quite some time. Here in the States, we’ve stayed away since the days you had to put on gloves to pump it. Recently, Europe has begun to distance itself from the fuel as well. I suppose scandals like Volkswagen’s infamous “Dieselgate” don’t help. Data out of Germany is showing that despite new car sales increasing strongly, diesel sales are plummeting.

According to DW, overall new cars sales rose by 7 percent to 261,700 last month, bringing the total for the first two months of the year to 531,000. That’s the highest level the country has seen since 1999. About 62.9% of those new cars were gas-powered while only 32.5 percent were diesel. Compared to last year, that number is off 19.5 percent.

Part of the reason is new legislation in Germany. A court ruling earlier this week paved the way for older diesel cars to be banned from being used in various cities because of their high nitrogen oxide emissions. It’s all part of a larger plan to fight smog from traffic in large cities in Germany.

It’s not just Germany, either. Legislation in various countries around the world has been increasingly harsh on diesel. In December 2016, the mayors of Paris, Madrid, Athens, and Mexico City announced plans to ban diesel cars from their roads altogether by 2025.

Looks like the world is going to make that leap to electric vehicles quicker than some realize.

That’s the seventh month in a row that diesel sales have gone down in the U.K.