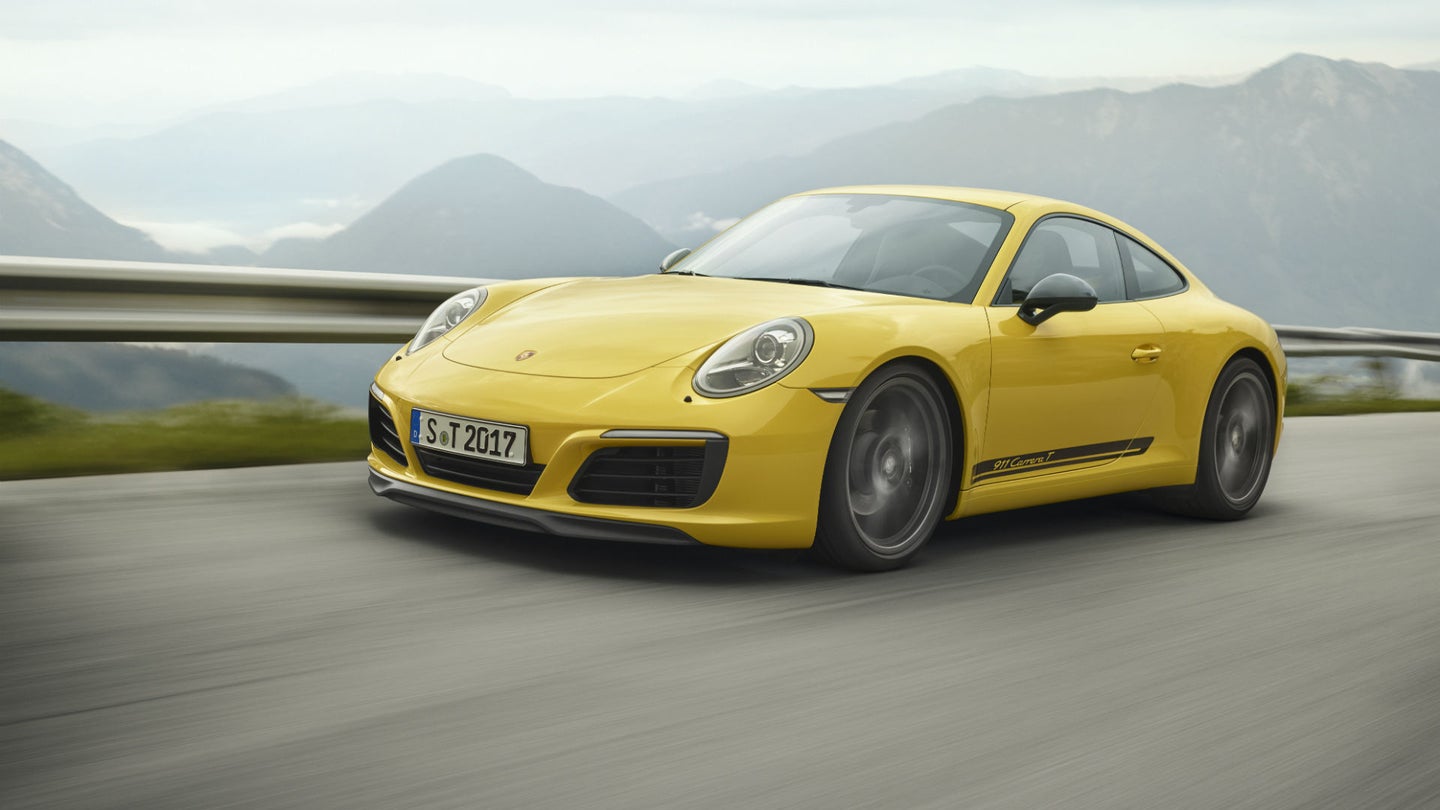 Despite a decline in new car sales in February, Porsche Cars North America reported excellent sales numbers last month, up 20.5 percent from a year ago. The brand sold 4,382 vehicles in February, seeing growth for both its sports cars and luxury crossovers.

As always, the SUVs made up the bulk of sales with 1,051 Cayennes and 1,506 Macans sold last month. However, Porsche attributes some of February's numbers to increased sales for its 911 sports coupe. PCNA delivered 775 new 911s to owners last month, a 40.4 percent increase year-over-year.

Sales for the 718 Cayman and Boxster twins were 37.4 higher as well, proving that Porsche's two-door sports cars aren't going away anytime soon.

“Our February sales were boosted by strong demand for our two-door sports cars and we showed impressive double-digit growth versus the same period last year,” said Klaus Zellmer, President and CEO of Porsche Cars North America.

Expect even better performance next year, especially with Porsche's Tesla Model S-fighting Mission E electric car launching in 2019 (albeit later in the year) as well as the next generation 911.

The full breakdown of PCNA's sales numbers can be seen below.

Bitcoin introduced the world to blockchain. Now Porsche is introducing blockchain to the automotive industry.

Just ordered a new Porsche? Have it delivered to the Experience Center in LA and immediately thrash it on a Stuttgart-approved test track.