Gas-Saving Tips as Prices Are Poised to Rise

AAA offers advice to consumers ahead of the anticipated price spike headed to the pumps in early April. 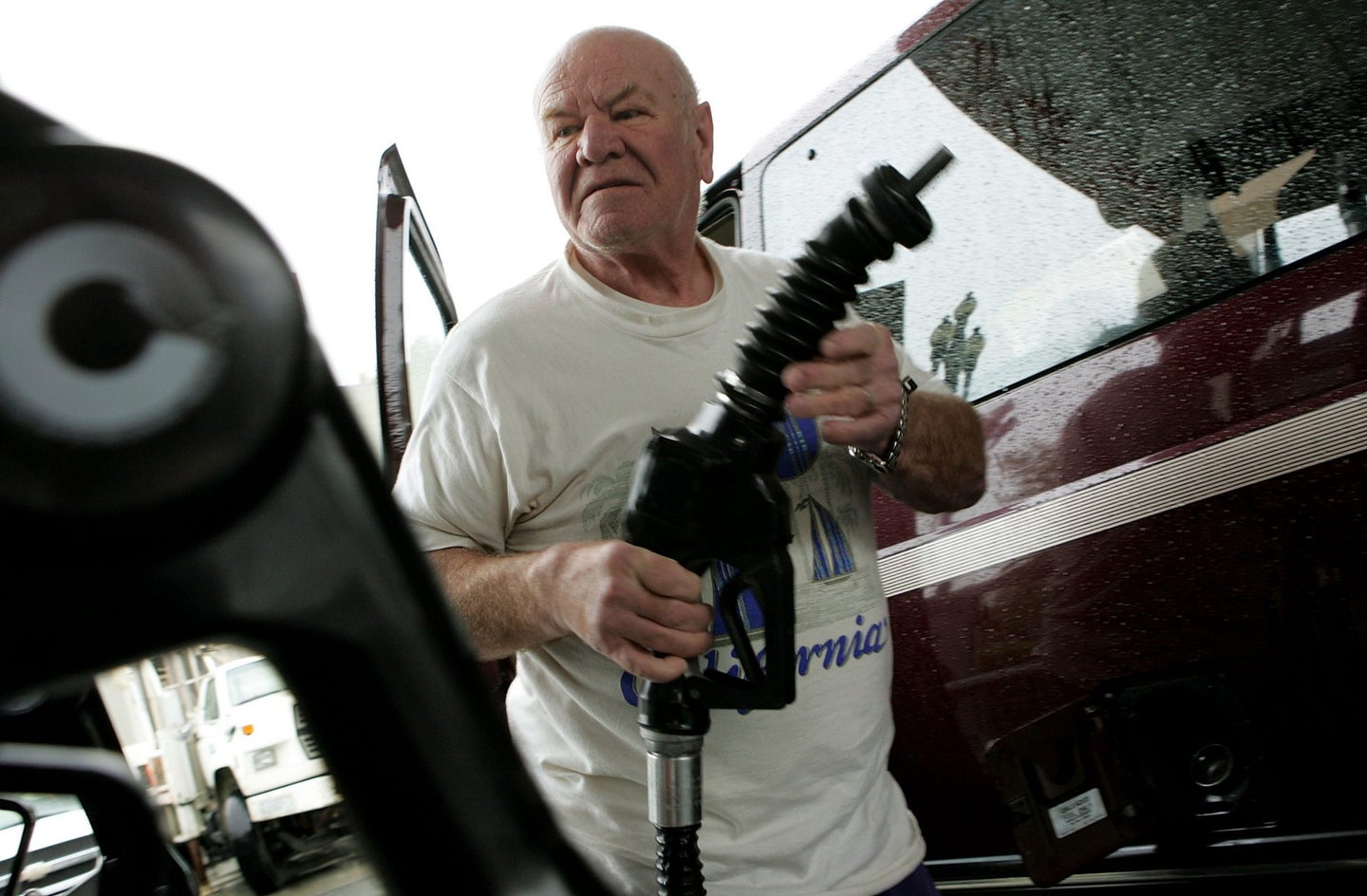 While pump prices are not expected to do a repeat of the four-year period ending in 2014, when motorists were paying on average $3.47 a gallon, the coming month will have costs rising to levels not seen since the summer of 2015.

That's according to AAA, which projects the national average will rise to as much as $2.70 a gallon this spring, which would be the highest since hitting $2.81 more than two years ago.

Some states, such as California, might see gas prices hit four bucks a gallon starting in April, the motorist club cautions, while adding a move to $4.00 a gallon would be temporary.

“Consumers can expect prices to likely increase throughout April, May and into the start of summer," said Jeanette Casselano, AAA spokesperson.

Americans on average drive 32 miles a day and spend 51 minutes behind the wheel, according to a survey by the AAA Foundation for Traffic Safety.

For those looking to take the sting out of the anticipated pricier gas, AAA offers the following tips for consumers: