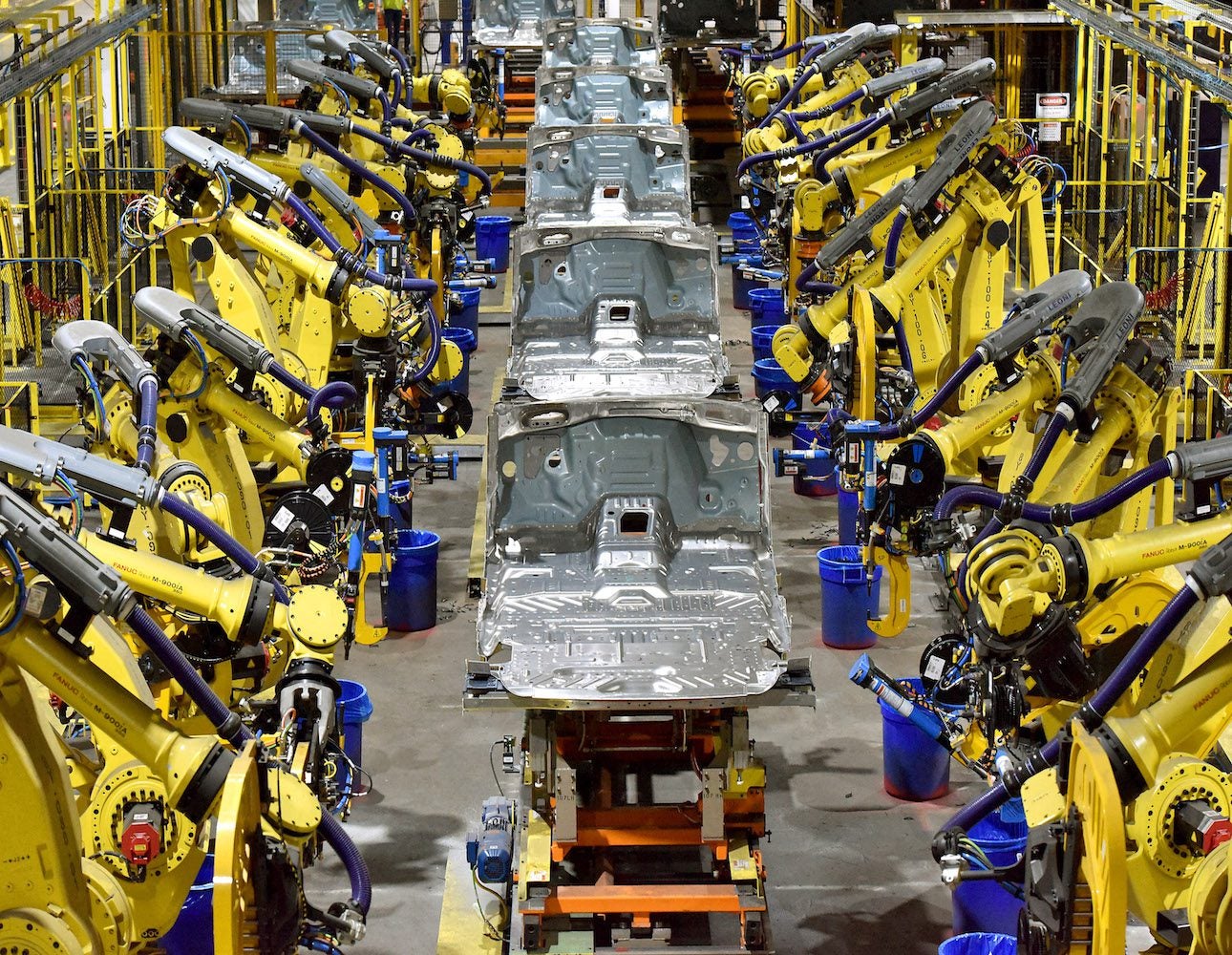 Ford Motor Company announced that it will overhaul its Kentucky Truck Plant in order to improve its operational fitness, which should result in higher production capacity and assembly line efficiency. The decision came after the Blue Oval encountered higher-than-expected customer demand for its two biggest SUVs during the last part of 2017 and early 2018.

We recently reported that Lincoln Motor Company simply couldn't produce enough range-topping Navigators as fast as it was selling them and that its less fancy sibling, the Expedition, wasn't far behind in terms of demand. As a result, Ford will invest an additional $25 million to acquire 400 new robots, enhanced data analytics, and a new 3-D printer for faster and cheaper parts production. This new influx of cash brings Ford's total investment at the plant to $925 million since June of 2017.

According to Ford, Expedition sales were up nearly 57 percent in January. In addition, Lincoln dealers have seen an influx of Land Rover and Mercedes vehicles in exchange for Navigators, with nearly 85 percent of customers opting for the high-end Black Label and Reserve models.

The new investment and boost in production targets will inject more money into the local economy, as workers at the Kentucky Truck Plant, which is responsible for the Ford Super Duty, Expedition, and Lincoln Navigator, will be working overtime and be offered voluntary weekend shifts in order to meet the increased production goals.

The Drive reached out to Ford and inquired about its initial production goals, and if it originally underestimated customer demand.