Trucking companies went on a buying binge in January. 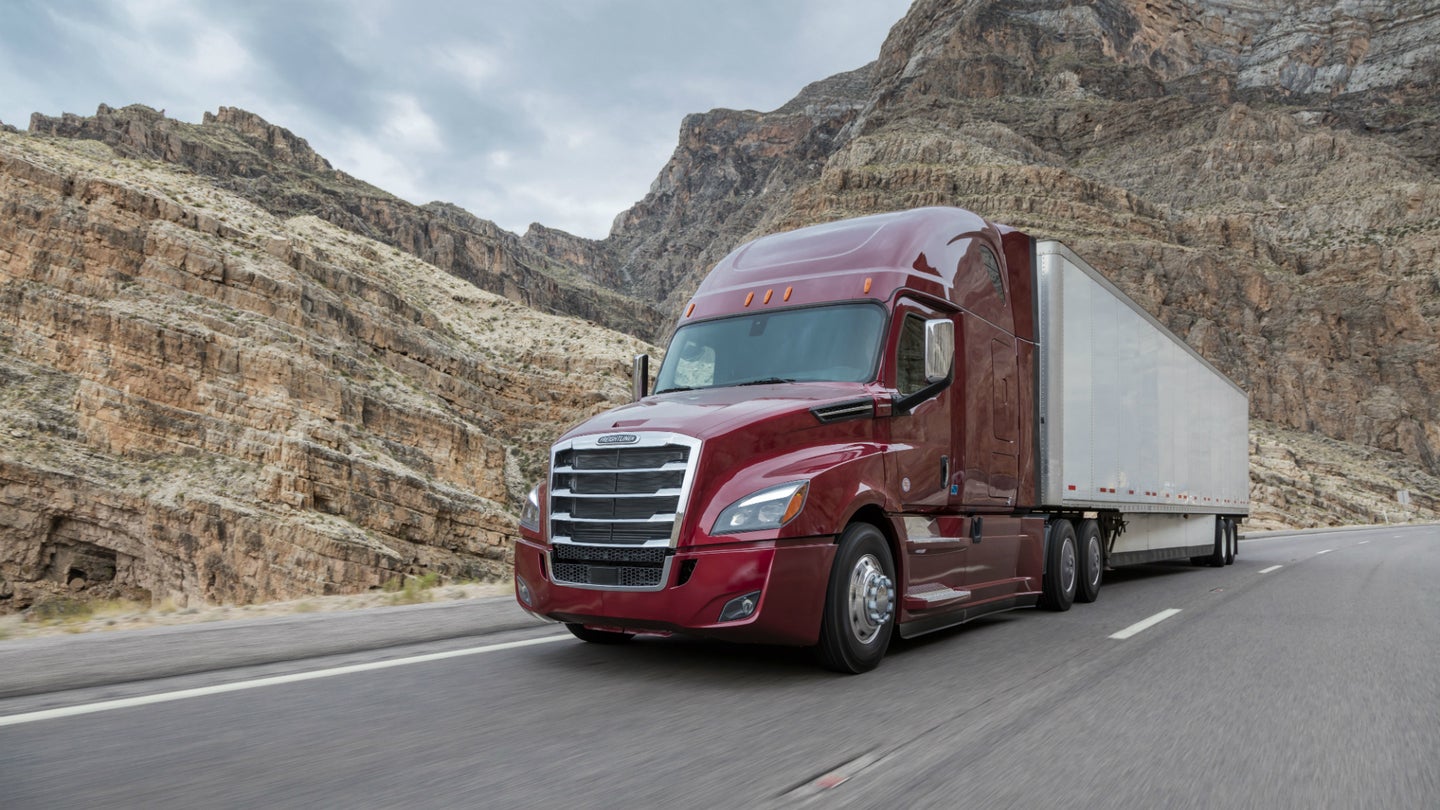 North American heavy-duty truck sales hit 48,700 in January, the highest monthly total in more than 12 years, reports The Wall Street Journal. A nationwide shortage of trucks was behind the sales boost, which was further helped by the recently passed tax reform bill that cut corporate and some personal rates.

"Freight rates are soaring on strong demand from retailers and manufacturers after a standout holiday season," WSJ reports. "Truck capacity is also under pressure because of a new federal safety rule that requires truckers to electronically track their hours behind the wheel, which has kept some trucks off the road and lengthened delivery times."

The Drive reported on how truck hauling activity has increased in recent months. The rates for last-minute cargo transportation has risen over 30 percent in some cases, according to WSJ. The new trucks could help stabilize the shipping market in a few months, once the trucks ordered last month are delivered, the paper states.

Besides helping to curb shipping costs, the buying spree is a boon to manufacturers.

Freightliner, for instance, is increasing production at several plants in anticipation of increased 2018 sales, WSJ reports. The company is the biggest player in the North American heavy-duty truck marketplace, with 40 percent of total retail sales on the continent. The company, based in Portland, Oregon, is a division of Daimler Trucks North America.