The national average at U.S. pumps is 18 cents higher than in late December, motorist club says. 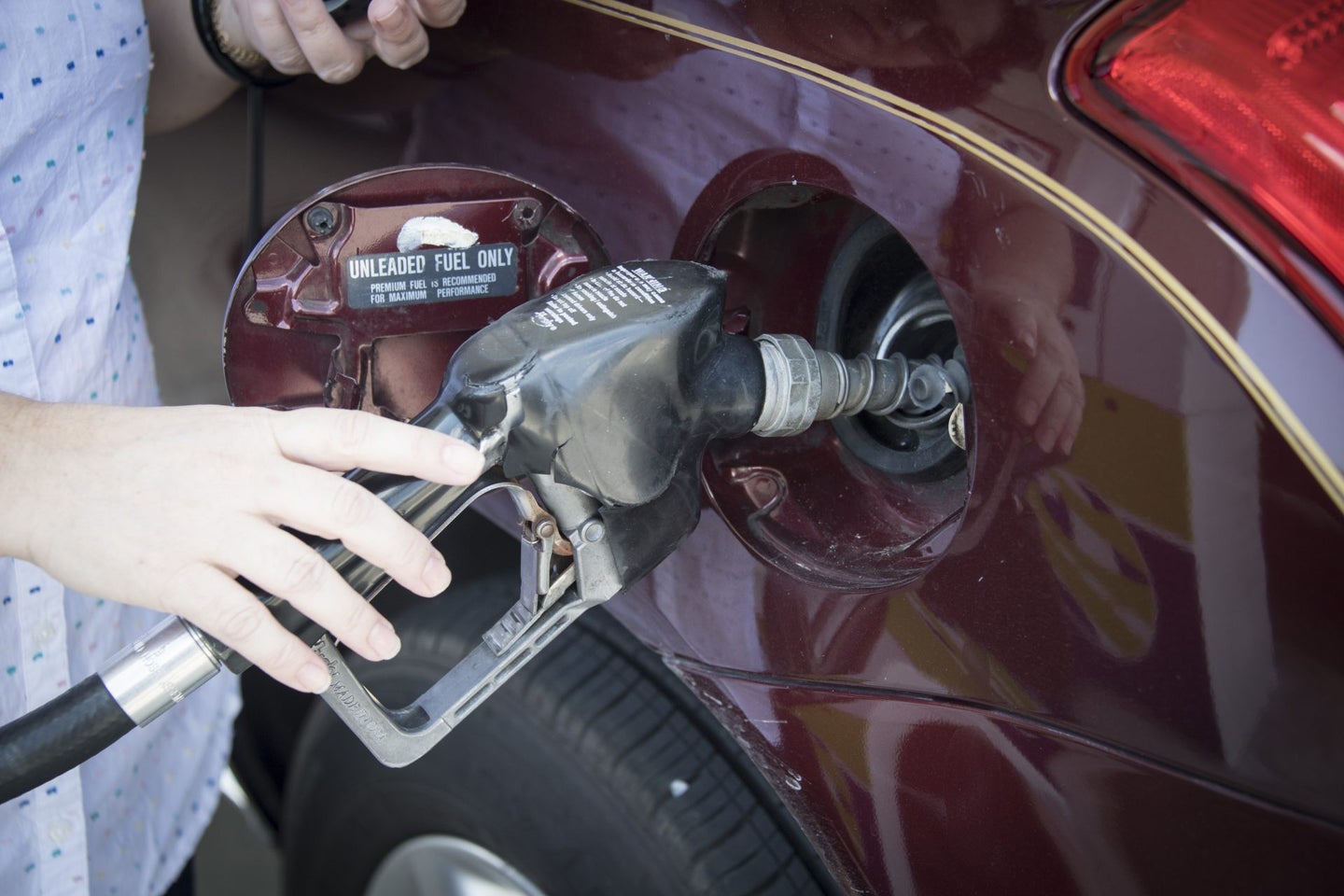 American motorists are paying more to fill up at the pump, with the national average now at $2.61.

That's according to AAA's weekly tally, which has gas prices up for a sixth consecutive week, with a gallon costing 3 cents more from last Monday, and 18 cents higher since the upward trend began in late December.

The rising cost of crude is a major factor in the increased prices at the pump, which come at a time of the year when gas is typically headed lower.

"From 2011 through 2014, prices at the beginning of the year were well over $3.00," Jeanette Casselano, AAA's director of public relations, told The Drive. But the last time prices were under $3.00 but this expensive was in 2010, she noted.

Looking at prices now versus a year ago, Utah experienced the smallest rise, with prices up 18 cents, AAA said. At the other end of the spectrum, Californians are paying 52 cents more than last year.

The largest monthly change came in Iowa, where gas averages 22 cents more, followed by California, where it's up 21 cents, and Minnesota, where it's 19 cents more expensive, AAA said.

Texans are paying the least for gas, which averages $2.36 in the Lone Star state, followed by $2.37 in Mississippi, South Carolina, and Alabama.