Hint: It’s not an Accord. 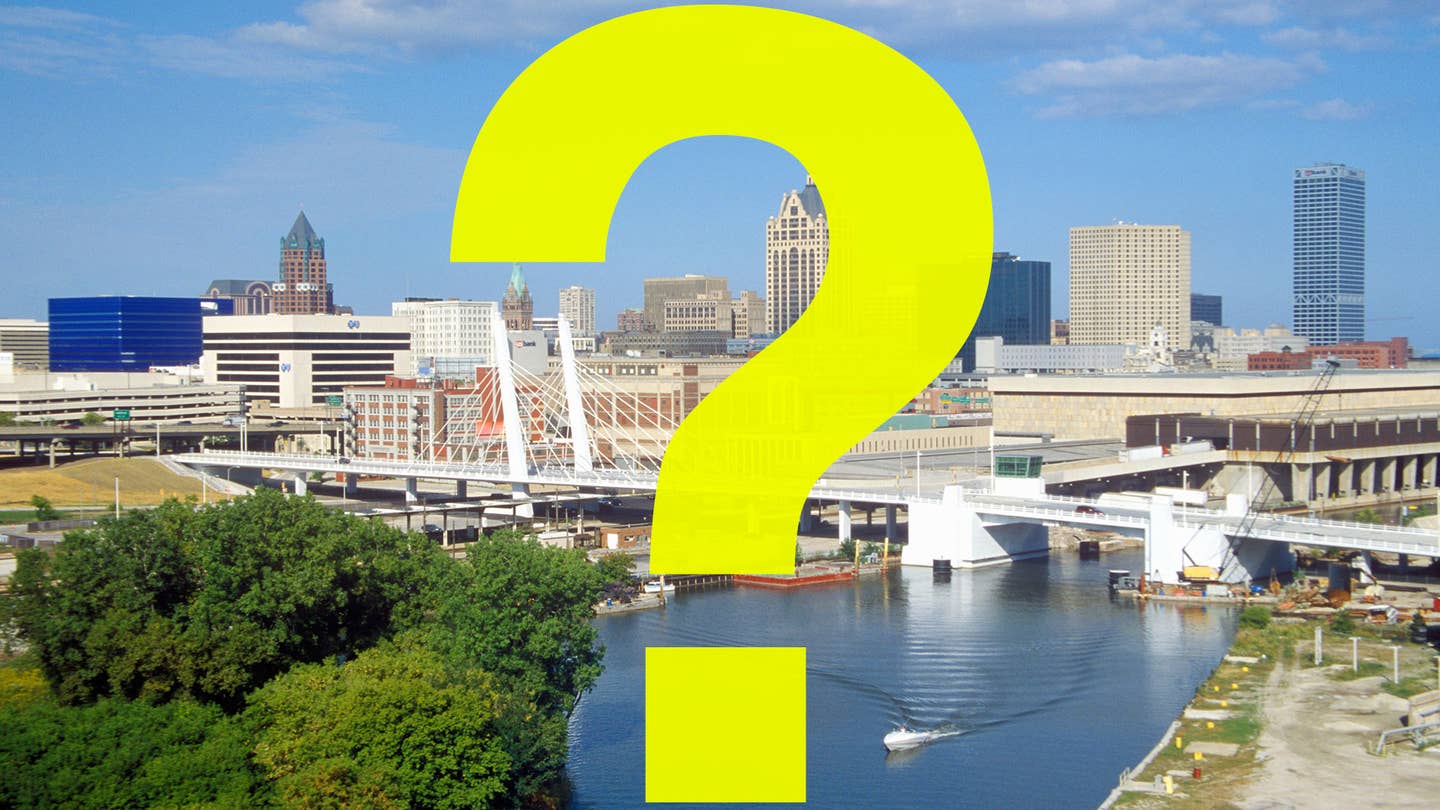 Milwaukee is a resurgent Midwestern metropolis with a stubborn grand larceny problem. In 2015, Milwaukee logged over 7,000 car thefts. That’s a lot. How much a lot? The National Insurance Crime Bureau—or NICB, a private firm based in Des Plaines, Ill., that has basically cornered the market on keeping such statistics—would put Milwaukee right in the thick of the most car-theft-riddled cities in America. (For the curious, the NICB says the metropolitan area with most car thefts relative to its total population is the San Francisco Bay Area.) But whereas most cities on the NICB’s list experience significant snatchings of Honda Accords, Ford Escapes, Cadillac Escalades and the like, Milwaukee is an outlier. Its most commonly purloined vehicle in 2015? Think inside the box.

The Dodge Caravan. One of the greatest, most ubiquitous people-moving devices of the last 30 years. Still, that ubiquity doesn’t always translate in raw theft incidences.

So why the Caravan? According to Milwaukee NBC affiliate WTMJ, the vans are inviting hotwire targets. Further, the broadcasters suggested that Milwaukeeans—thin-skinned lot that they are—leave their cars idling outside on cold mornings to let their cabins warm up, making the vehicles inviting targets for passing no-goodniks.

Behind the Caravan on Milwaukee’s Most Stolen list are the just-about-mechanically-identical Chrysler Town & Country minivan and two familiar sights from the nationwide lists published by the NICB: the Honda Civic and Honda Accord. The latter has the dubious distinction of being the most nicked passenger car in America for the last six years running, according to the NICB. So at least in one respect, the citizens of Milwaukee can hold their heads high: Their car thieves have a charming contrarian streak.