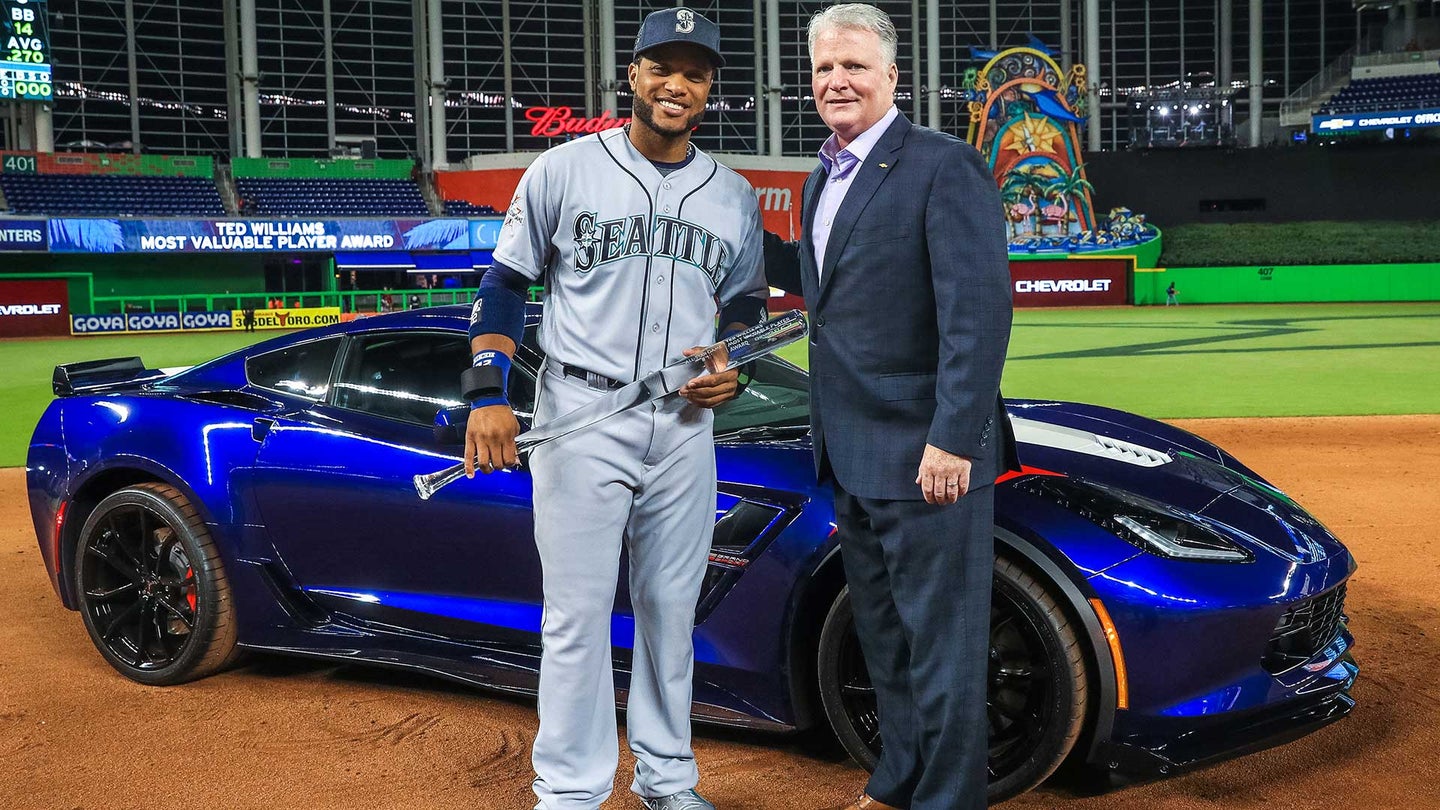 Being a professional baseball player has its perks, one of which being the ability to pick between a Chevrolet Corvette Grand Sport or Colorado ZR2. Although these are two very different vehicles, they are both extremely cool and solid choices for the 2017 Ted Williams All-Star Game MVP Robinson Cano. On Tuesday night Robinson Cano was named the game's MVP and as is tradition, Cano received a new car.

Normally, the manufacturer offers a vehicle they are trying to push or a vehicle that will capture the public's eye. Now it looks like Chevy is offering to more limited edition vehicles. Although you can order either vehicle from your local dealer, demand is high and production is fairly low. Still, Chevy wants people lunging after the coveted Corvette and Colorado.

The Colorado ZR2 is a beefed-up offroad version of the regular Colorado with a lift kit, multimatic DSSV suspension, offroad bumpers, improved clearances and plenty of other goodies. The Corvette Grand Sport is a 460 horsepower track-ready beast that sits nicely between the Stingray and Z06. The Grand Sport rockets to 60 mph in 3.6 seconds and can complete the quarter mile in 11.8 at 118 mph. I personally would go for the Colorado ZR2 but Cano had a need for speed and opted for the Corvette Grand Sport.

Which ride would you choose?