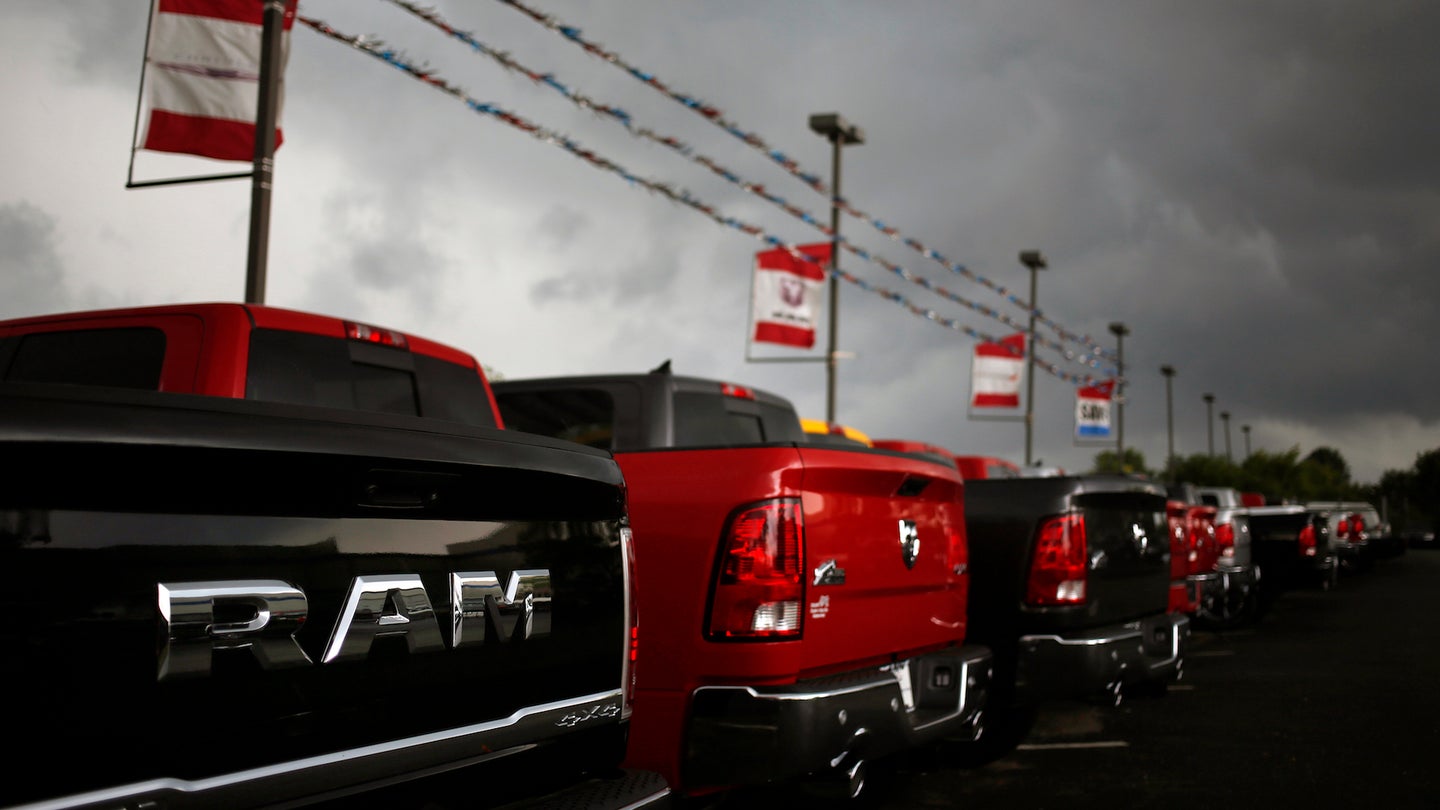 Fiat Chrysler is recalling 1.3 Ram trucks due to a software issue that has been linked to at least one death and two injuries, according to CNN and a press release from the automaker.

The software error could potentially cause side airbags to not deploy and seatbelts to not tighten in a rollover crash, according to the report.

"Affected customers will be advised when they may schedule service," wrote Fiat Chrysler in its press release. As always, the Company urges all customers to use seat belts when operating or riding in any motor vehicle."

The automaker first started looking into the issue in December after it was informed of an incident with a 2014 Ram 1500 where the airbag did not deploy in a rollover crash, according to the National Highway Traffic Safety Administration.

Around 1 million trucks involved in the recall were sold in the United States, and the rest in other countries.

The recall will begin in June, according to Automotive News.