Andreas Preuninger has strong thoughts about building a track-spec Macan or Cayenne. 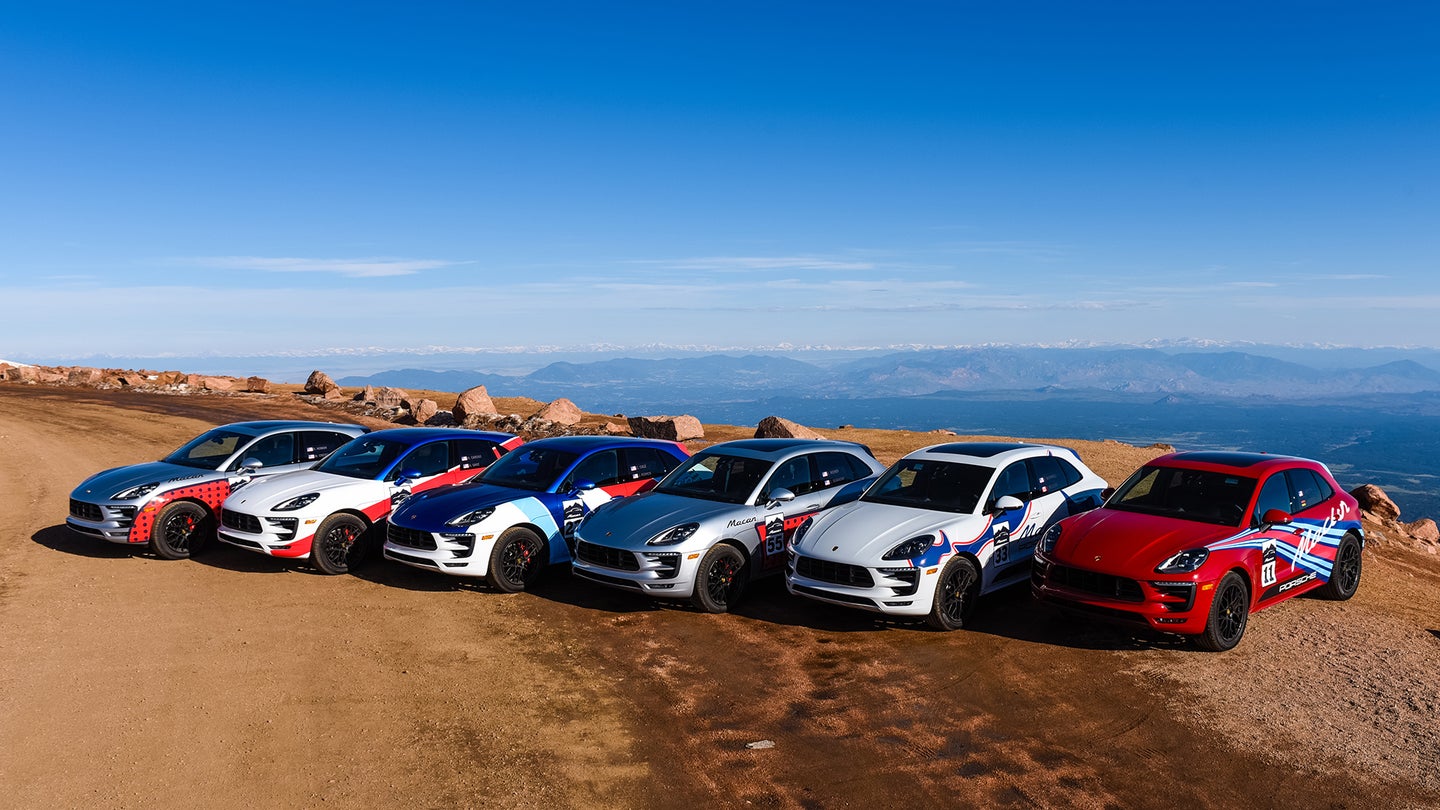 Porsche is well-known in automotive enthusiast circles for its predilection for cranking out a stunning number of variations of each vehicle it builds. As of this writing, the Porsche USA car configurator website shows 20 different types of 911, four kinds of 718 Cayman/Boxster, eight different Cayennes, five separate Macans, and 15 models of the Panamera. If you were the world's luckiest automotive journalist cycling through one variant a week, it would literally take you an entire year to drive them all.

But there is one bridge that the famed sports luxury car company won't be crossing anytime soon when it comes to model variants: Porsche will not be building any GT performance versions of its crossover SUVs. That's direct from Andreas Preuninger, head of Porsche's GT division, who said as much to Car and Driver during a recent interview.

The same goes for the Panamera, he suggested, as well as any other cars that don't have a direct connection to the world of motorsports.

“The credibility of the GT car is based on direct bloodline to the race cars,” he said during the interview with C/D. "To just use a badge on a Panamera or Cayenne to make it more attractive, for me, would not be credible. It would only be marketing, I don’t think that’s the right thing to do.”

The only way Preuniger said he could see a GT version of one of its crossovers reaching production would be if Porsche chose to develop a SUV for an off-road motorsports event such as the Dakar rally. In that case, Preuniger told C/D, he could see his division building a road vehicle in the spirit of that spirited SUV. But since Porsche reportedly doesn't have any such plans in the works, looks like the only way you'll be seeing a Cayenne GT3 is if some goober decides to buy the badge off eBay and slap it on the back of his SUV.