Audi to Debut New Audi A5 on June 2…With an Avant-Garde Light Show, For Some Reason 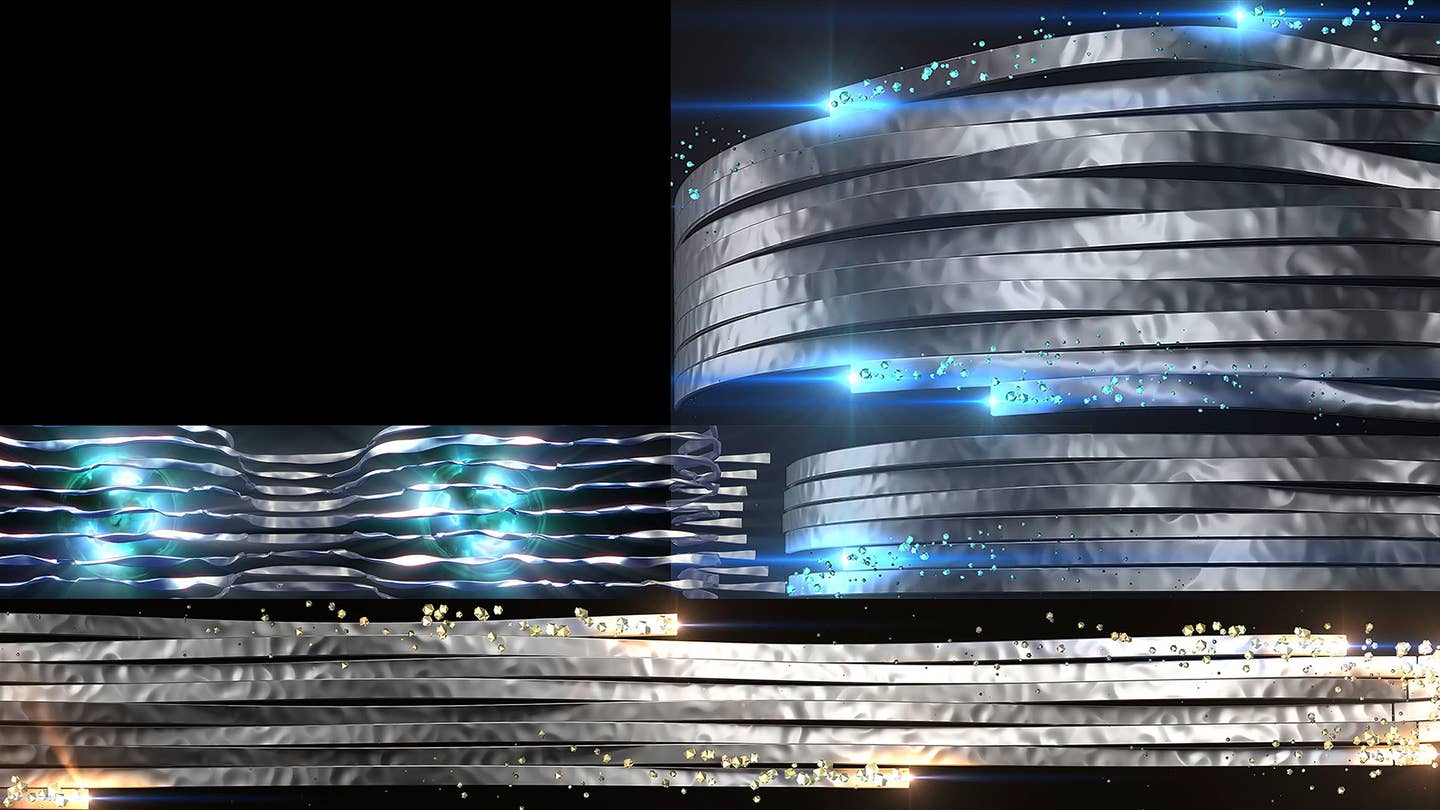 Much to the delight of upper-middle-class empty-nesters and assistants to Fortune 500 executives, Audi announced this week that the all-new A5 Coupe will burst onto the world stage on June 2. But the automaker isn’t simply going to throw some pictures and a press release of the new car online and head to the biergarten early. No, no, no. Audi plans to get weird with it.

In the week leading up to the coupe’s reveal, Audi will be hosting a free 3-D light show called the “Audi Late Light Show” on the exterior wall of Audi Forum Ingolstadt. Created by Hungarian art collective Maxin10sity (say it out loud), the artsy affair will use 55 projectors, at 40,000 lumens each, to transform the building's exterior into a spectacle of color and moving images designed to represent the merging of art and technology. Which, presumably, is Audi’s way of saying the new A5 will be both stylish and innovative.

Considering how well the current A5 has aged (especially in its sportier S5 and RS 5 forms) and just how tech-packed the 2017 Audi A4 (on which the A5 is based) already is, we expect nothing less of the next generation. Details about the new coupe are still scarce, but it seems fair to guess American audiences can expect the same 252-horsepower, 2.0-liter turbo four-cylinder engine, seven-speed dual-clutch gearbox, and choice of front- or all-wheel-drive as featured in the A4. An S5 packing a 354-horsepower, 3.0 liter turbocharged V6 will likely be offered several months later.

If you happen to be in the Ingolstadt area but find the idea of watching experimental video art mildly insufferable, you can always amuse yourself by scoping out the 12 historic coupes the car maker will have on display in honor of the new A5. Or you can dig into some grub, courtesy of the food trucks Audi will have on site from May 25–30.

Or, y’know, you could just watch Frasier on Netflix every night that week, then read about the new Audi A5 on The Drive on June 2.