When Koenigsegg pulled the cover off the Regera concept at last year's Geneva Motor Show, it seemed, well, insane. A 1,500-horsepower hybrid supercar with no conventional transmission? Seriously? Even autocorrect thought it was a bad idea. Try writing "regera" without capitalization. See what it turns into.

But Christian von Koenigsegg has proven himself to be that rare type who can cash the checks he writes. So we're not surprised to see he's brought the production-ready Regera to this year's Geneva show. But we are impressed. Very, very impressed.

As expected, the Regera is powered by a hybrid gas-electric powertrain. The twin-turbo, 5.0-liter V8 and trio of electric motors—one in the front, two out back—combine to generate a maximum output of more than than 1,500 hp and 1,475 pound-feet of torque. As a result, Koenigsegg says the Regera can get to 62 mph in 2.8 seconds, 124 mph in 6.6 seconds, and 186 mph in 10.9 seconds.

Go back and read that last sentence again. Specifically, the part where it says the Regera goes from zero to 186 miles per hour in about as much time as it takes a Nissan Versa Note to get to highway speed.

The Koenigsegg Regera is the first production car with an 800V, 4.5-kWh battery pack, which provides up to 525 kW of discharge power. Yet, somehow, the batteries—which Koenigsegg describes as "Formula 1 grade"—weigh only 198 pounds. And it's that instant-on torque from the electric motors that helps enable the Regera to get away with its direct-drive transmission. The electric motors provide torque at low rpm; as speeds rise, the hydraulic coupling connecting the engine to the rear wheels firms up, allowing more power to be shunted to them. The result, in theory, is seamless, uninterrupted acceleration, all the way to a 248-mph top speed.

In spite of its complex powertrain, the Regera weighs just 3,450 pounds—roughly a quarter-ton less than a Lamborghini Aventador. Which is even more impressive considering luxury features Koenigsegg has squeezed into the Regera. Not just traditional ones, like leather seats or carbon-fiber trim, either; the Regera has an option that adds robotic control for the doors, hood, and trunk lid, enabling them to be simultaneously opened and closed. They call it "Autoskin." We call it "dope."

And for all the ludicrous performance figures and ground-breaking tech, it's details like that one-touch transformation button that makes Koenigsegg so endearing. The LED daytime running lights, for example, are arranged within the headlight cluster in a flowing pattern, designed to look like a constellation. When the Regera is within roughly 30 miles of the destination in the nav system, the car switches over to electric-only mode to drain the battery and save gas. Look, a supercar is an inherently ridiculous product. Good on C.v.K. for having some fun with it. 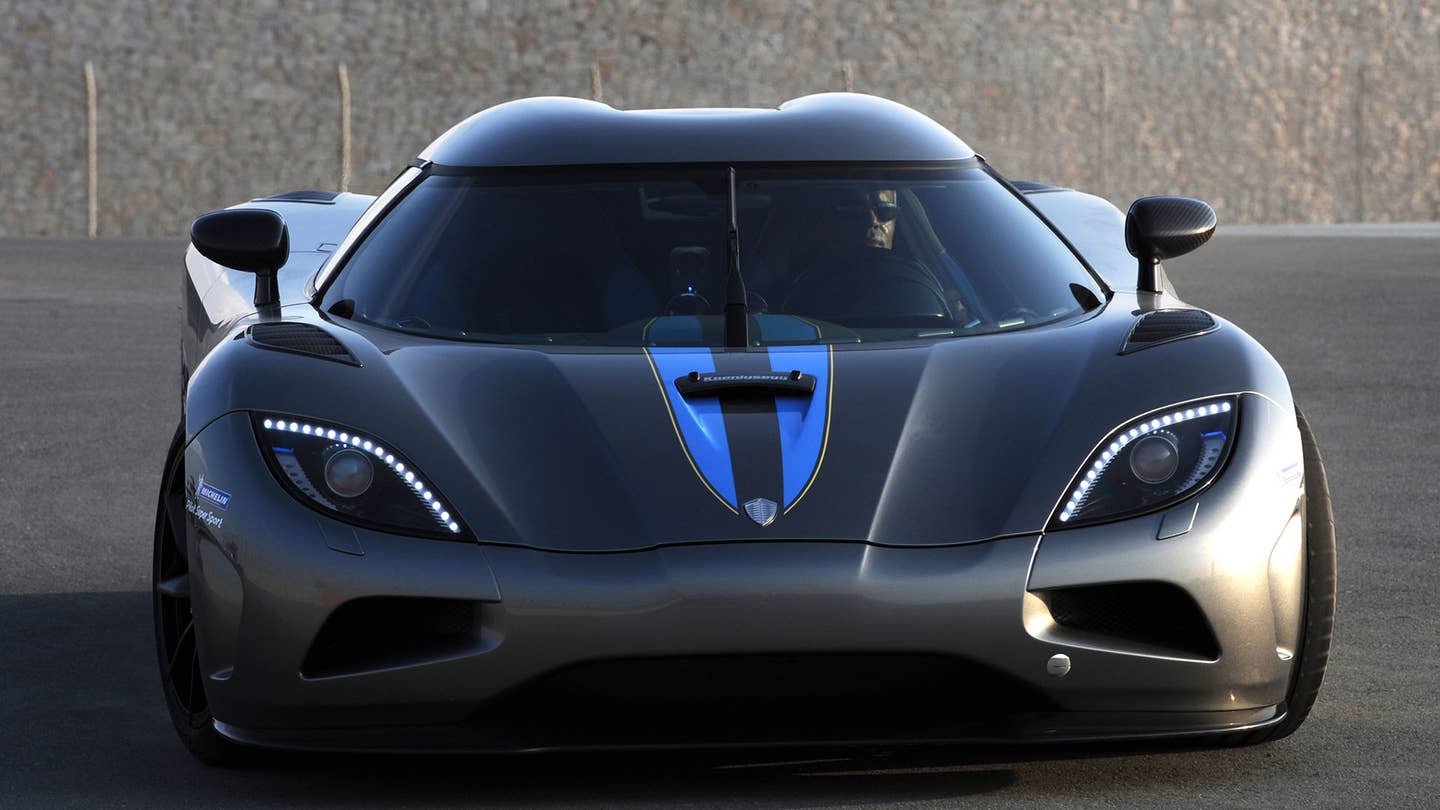 …along with pretty much every other vehicle on the road. 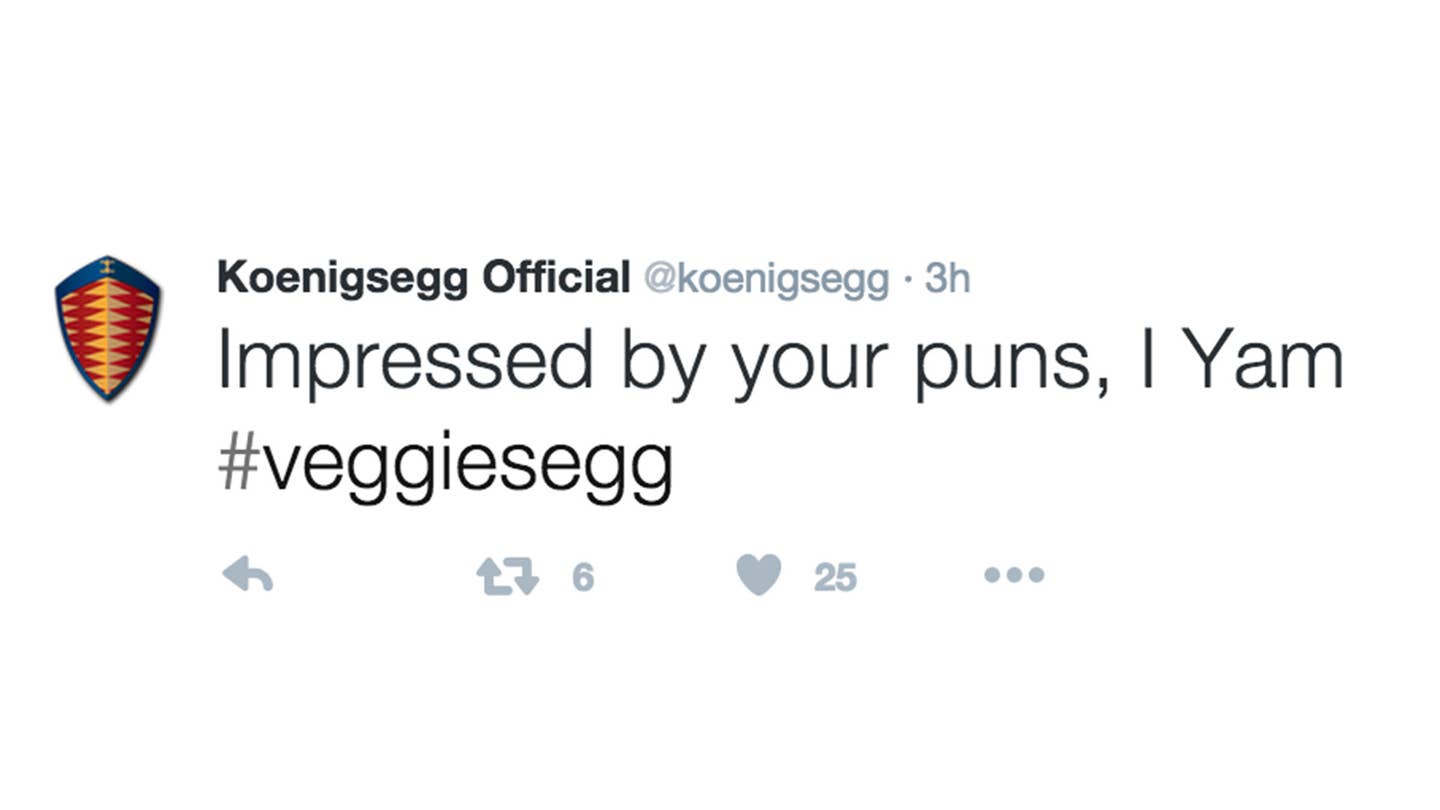 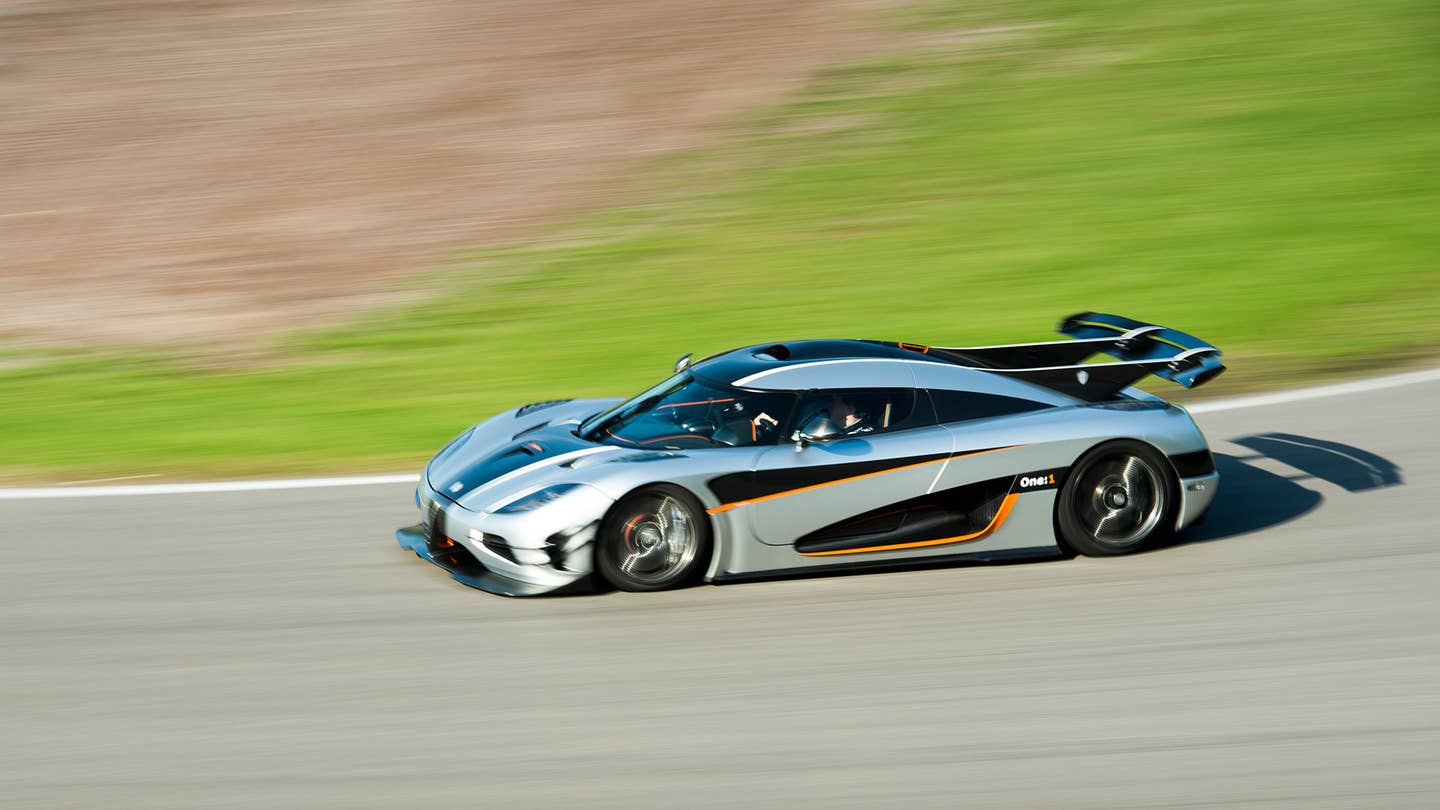 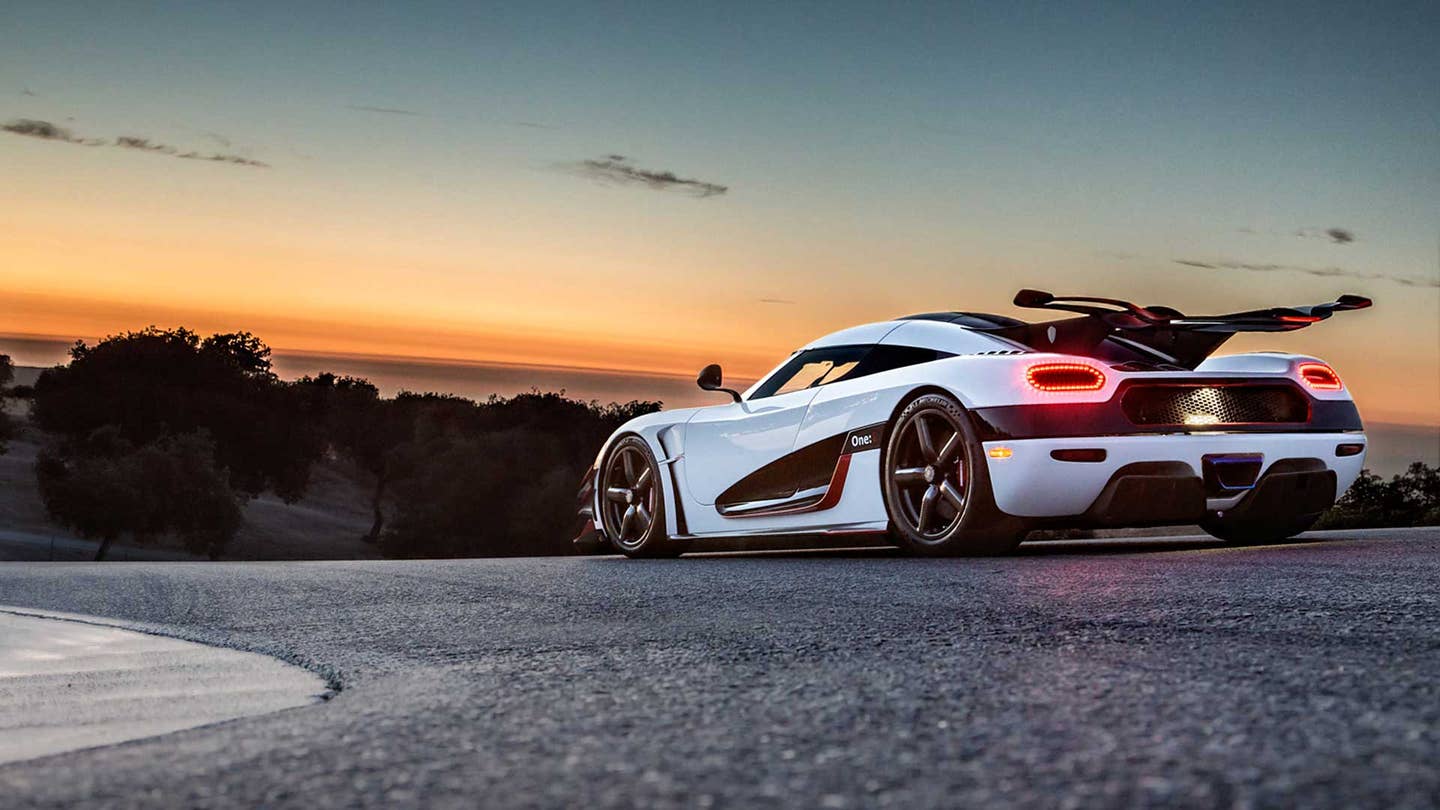 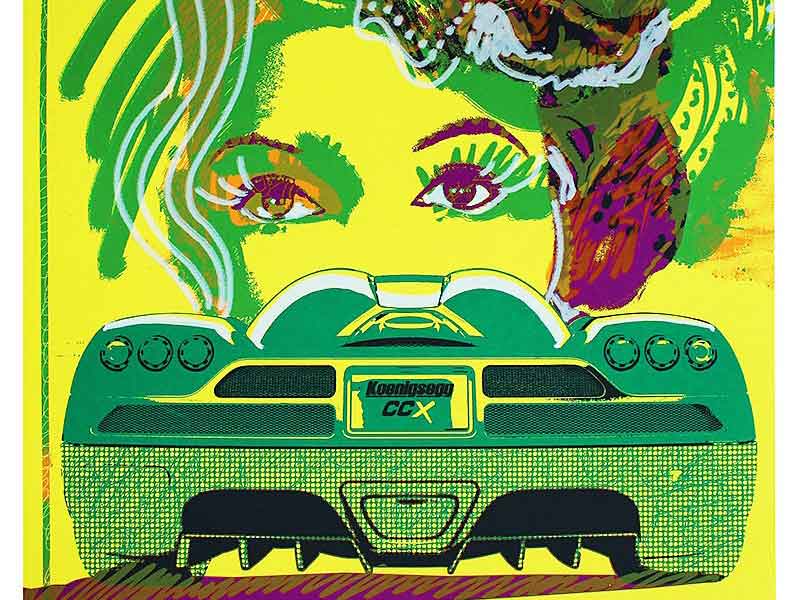