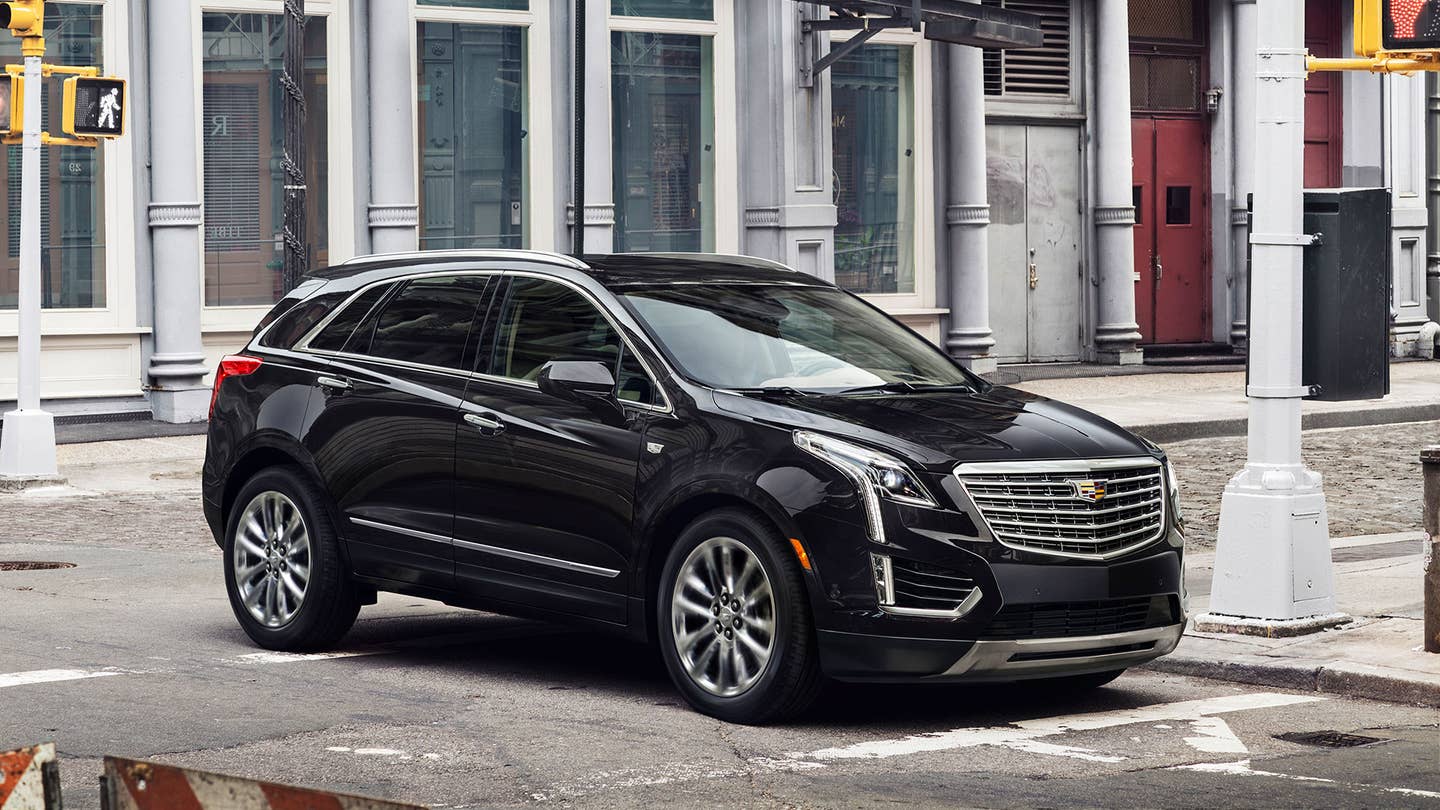 An updated 2017 version of Chevy’s compact SUV, the Trax, will debut at the Chicago Auto Show. The new Trax will still have the old 1.4-liter turbocharged four-cylinder engine, but prepare to see a facelift, new LED lighting and Apple CarPlay.

Never expected to say this, but we’re excited to see a safety car on the track. BMW has decked out the new M2 as a track safety car for the MotoGP series this upcoming season. The modified M2 is a stripped-down and caged version of the M2 production car that arrives later this year.

Cadillac has officially released pricing for the new XT5 crossover. At $39,990, it falls just below the competition. XT5 competitors include the Audi Q5, BMW X3 and Lexus RX 350.

In the market for a new pocket knife? Shop carefully. If you do your research, you’ll find a knife that will last until you’re old and gross. Fortunately for you, GearJunkie has saved you some time and generated a list of the best knives from the 2016 SHOT show.

If you plan to go fishing over spring break, don’t forget your shades! The crew over at Costa Sunglasses has all the lenses you’ll need to cut through the glare and spot those prized largemouth.

Anything involving the legendary Steve McQueen is usually okay in our book, so when we heard Barbour came out with a Steve McQueen Collection of jackets, shirts and Ts, we were beyond ecstatic. You should be, too.

For today’s beer pick, we head to San Francisco and one of the most respected craft breweries in the country: Ballast Point Brewing Company. With a nautical theme to each of its beers, Ballast Point has done a fine job of stepping outside of its comfort zone and into the world of fruit-infused brews.

Pandora’s Box Is Filled With Bushings

Because the simplest jobs never actually are.

The SR-71 Is Still The Baddest Bird Ever

Because it’s faster, faster than anything before or after. Faster than you could ever imagine.