Fashion week is a time for showing off prototypes. Designers send one-off, couture items down runways, hoping to strike a chord with a melange of assembled buyers and editors, whose opinions collectively can make or break a line. As with any creative endeavor, there are swings and misses and surprise breakouts that even catch the fashion houses off guard. All of this also holds true for automakers.

Take Cadillac, which showed up for this year’s New York Fashion Week: Men’s with a lot on the line. It’s been the better part of two decades since the Detroit mainstay undertook a brand refresh. In doing so, it found a sleeper hit in the Escalade. Caddy’s first foray into full-size luxury trucks soon grew into a juggernaut but, more importantly, it gave consumers a reason to reconsider the manufacturer. Springboarding off the uptick in perception, Caddy continued to sure its footing by introducing the V-series, simultaneously taking a swipe at the Bavarians in the performance luxe market.

In 2004, Cadillac entered the crossover market with the SRX, which looked more like a wagon with a glandular problem than a mid-size SUV. First generation models were not a runaway hit. A refresh in 2010 helped, lending sharp, angular lines, which resonated. It quickly became Cadillac’s best-selling model, and remains in pole position today.

So killing it off would be a bold and risky move. But this year will see the end of the SRX and next year its successor, the XT5, will hit the streets. On paper, the XT5, or “Crossover Touring 5,” represents a firmer shot across the Germans’ bow. It’s V6 powerplant puts up spec numbers that match BMW’s X5 and edge in front of Audi’s Q5. Whether it drives as well remains to be seen.

In the foyer of the Skylight Studios North, the sprawling venue which housed the menswear shows, an arctic white XT5 parked prominently commanded attention. Cadillac hopes its latest creation will turn heads. 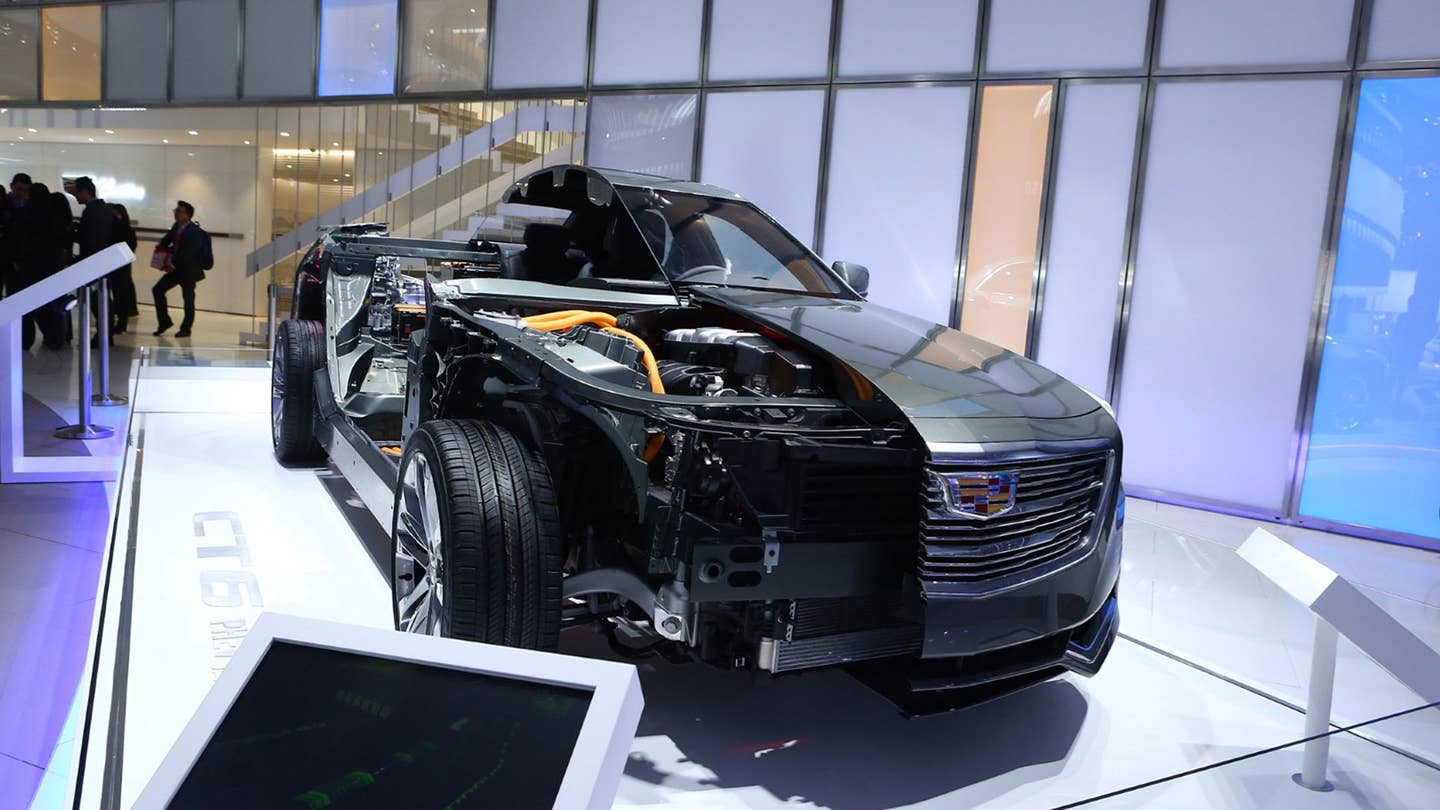 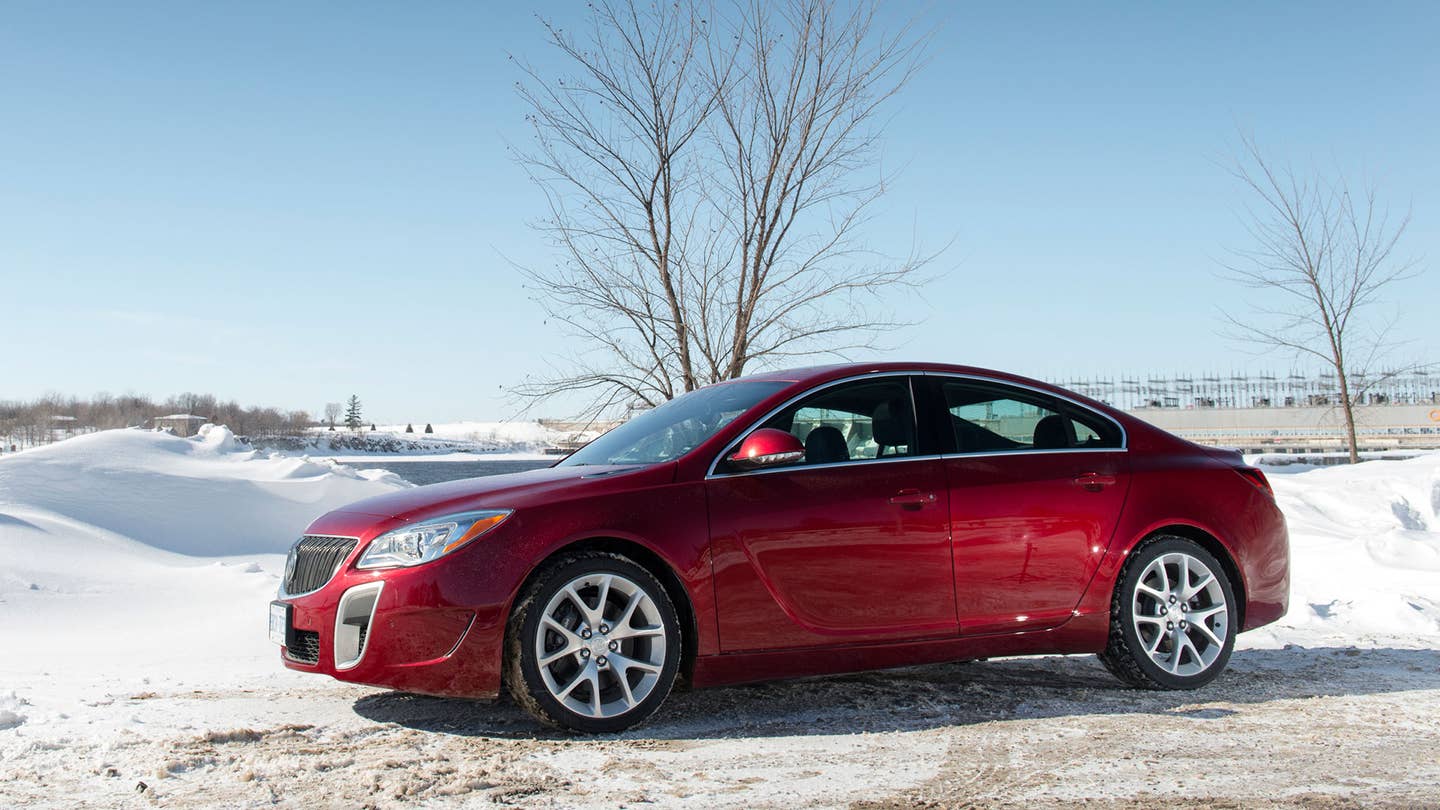 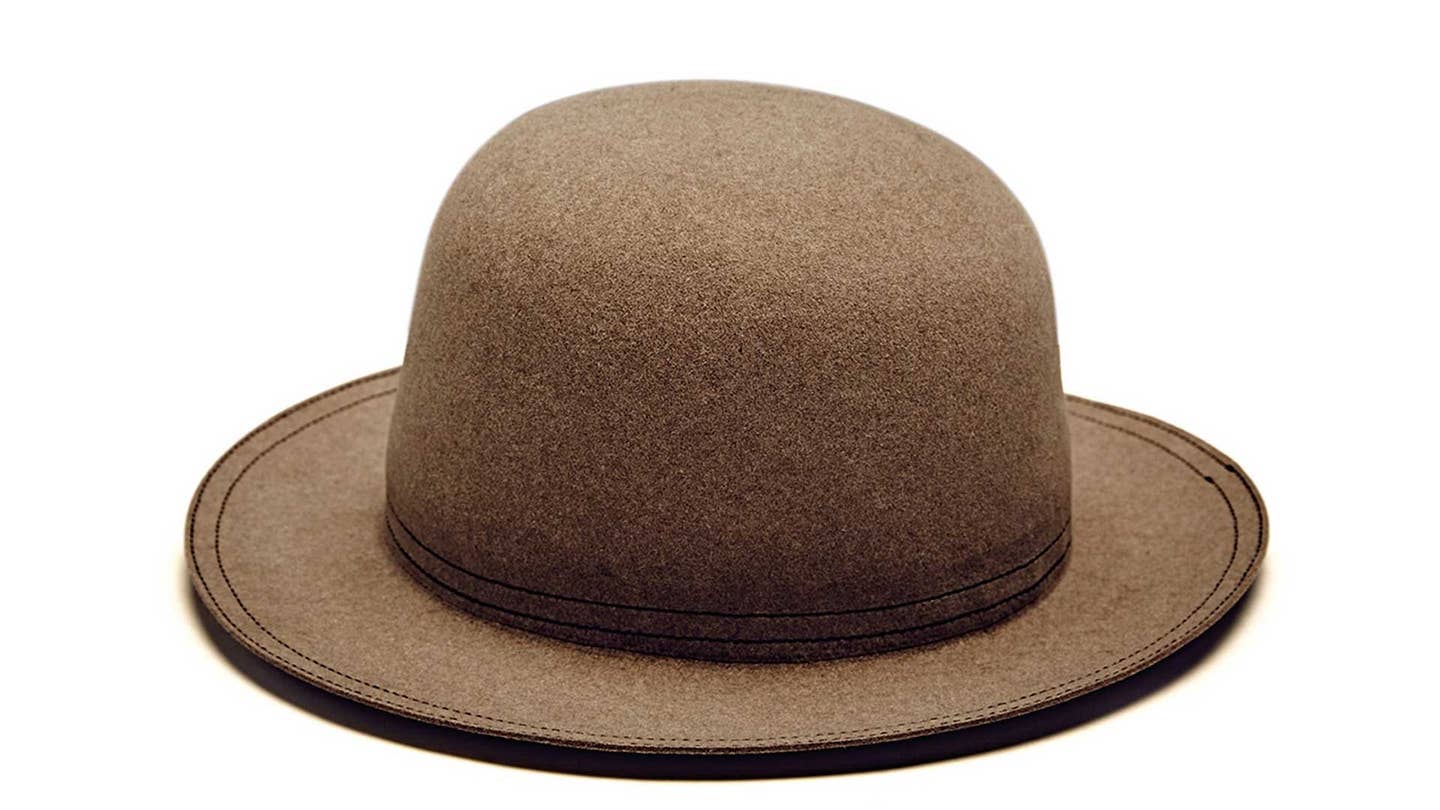 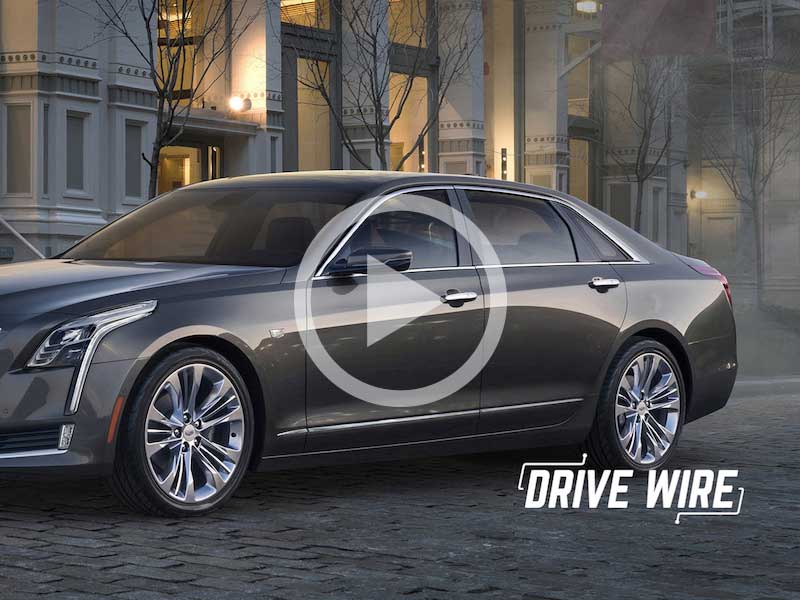 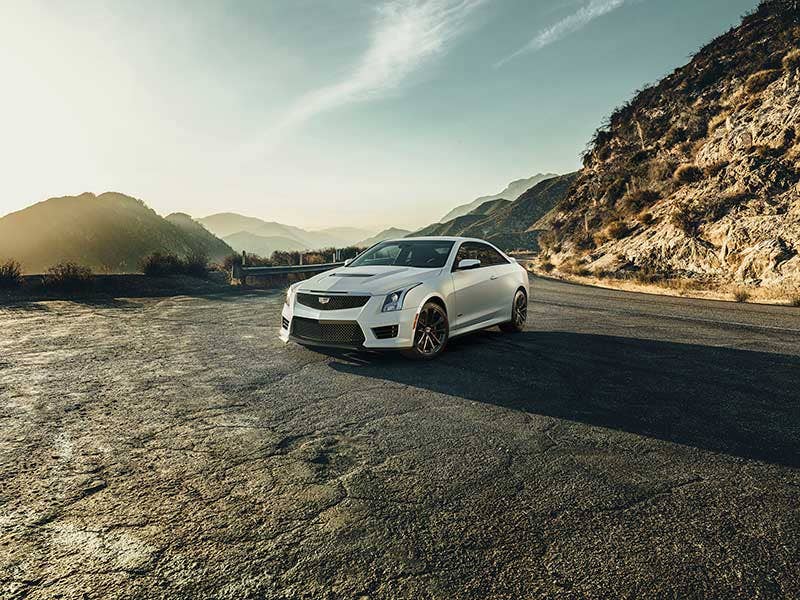