Lightning Is Already Taking Reservations for Its Strike Electric Motorcycle

There’s a mysterious Carbon Edition you can order sight unseen—if you’re up for it.

You people were so interested in the upcoming Lightning Strike electric motorcycle promising a 150 mile-per-hour top speed, 150 miles of range, and a $12,998 starting price that the electric bike startup is already taking orders for the new model ahead of its unveiling.

“Based on an unexpectedly high number of customer requests received after the initial Strike announcement, Lightning is officially announcing the opening of reservations for U.S. customers,” said a Lightning representative in an email to The Drive.

This announcement brings with it confirmation that a Strike Carbon Edition is also on the way in addition to the standard model. It sounds like the Carbon Edition will go into production before the standard one which means if you want a Lightning Strike as early as possible, this is the one you should order. It comes configured with “every available option included” and reserving one costs a hefty refundable deposit of $10,000. Here we see a teaser of the standard Strike next to the Strike Carbon Edition. They look...similar.

We asked Lightning for more details about the Carbon Edition, but it’s keeping everything under wraps until the official launch in March. A betting man should expect it to feature carbon fiber bodywork, but it’s very hard to guess a price considering we have no idea what options are available for the Strike.

As for the standard Lightning Strike, we don’t really learn anything new about it in this announcement. What we do learn is that it only costs $500 to get in line for one, which is also fully refundable.

It takes some guts to put a deposit down on a motorcycle that you haven’t seen yet, even if that deposit is refundable. Here’s hoping the Lightning Strike lives up to the lofty expectations that it has set. 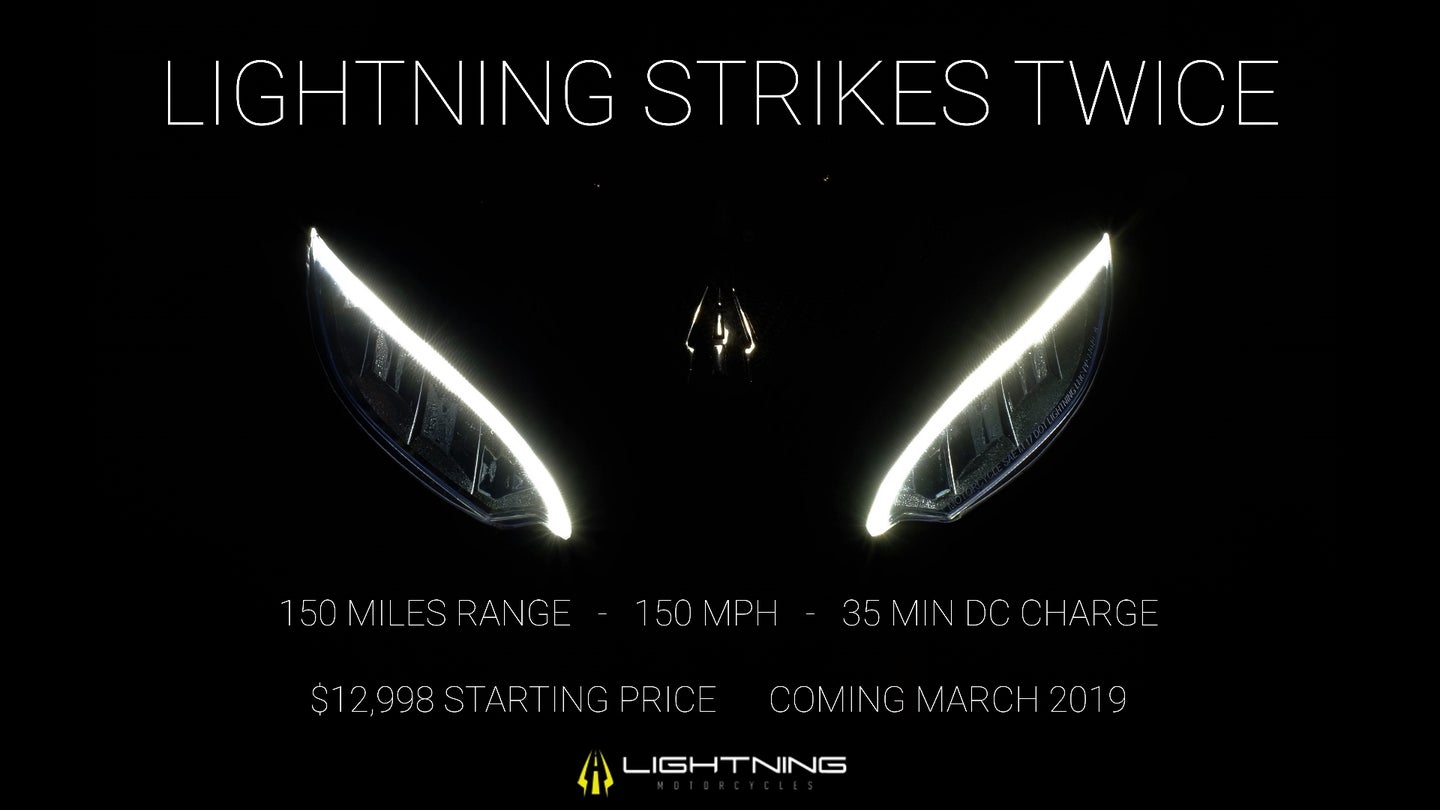 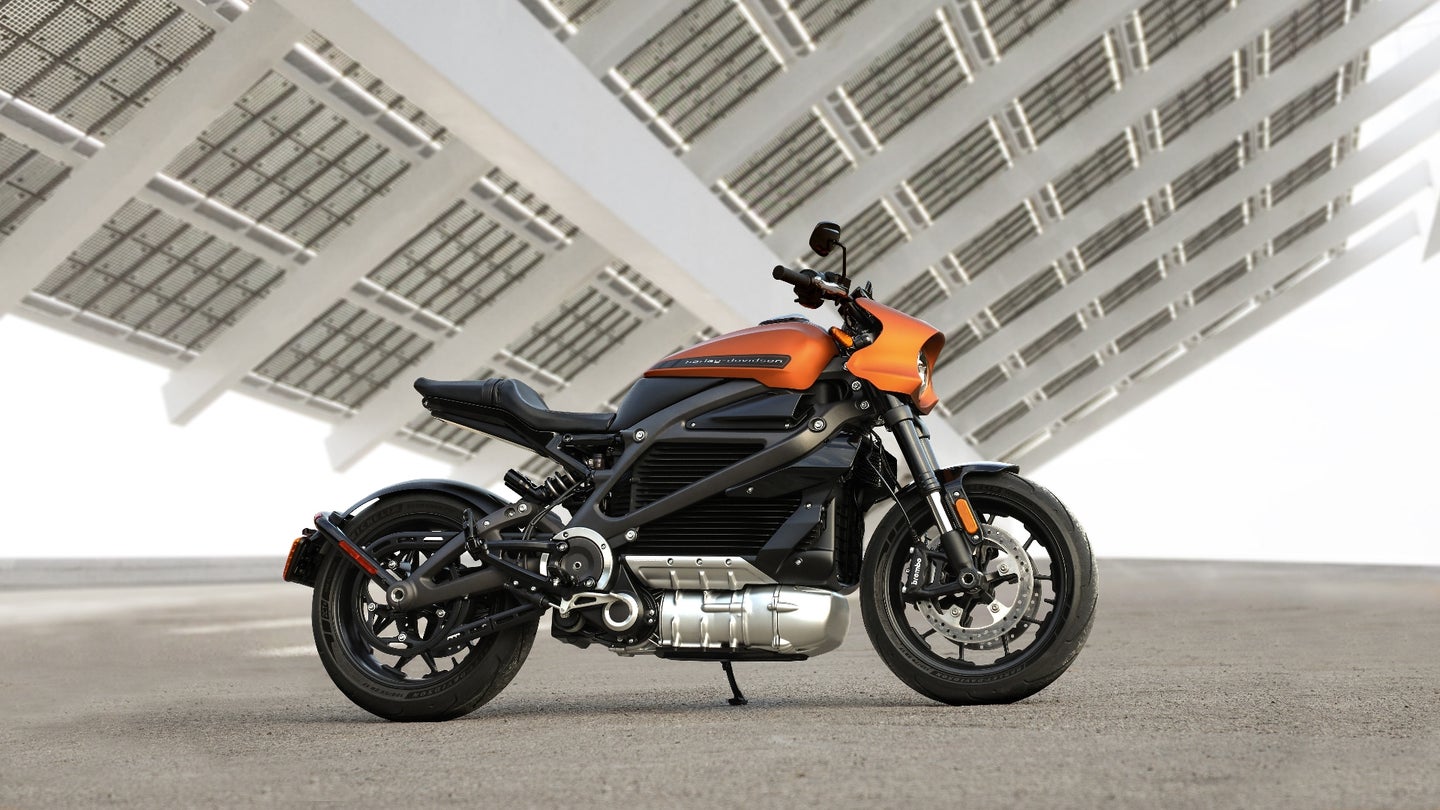 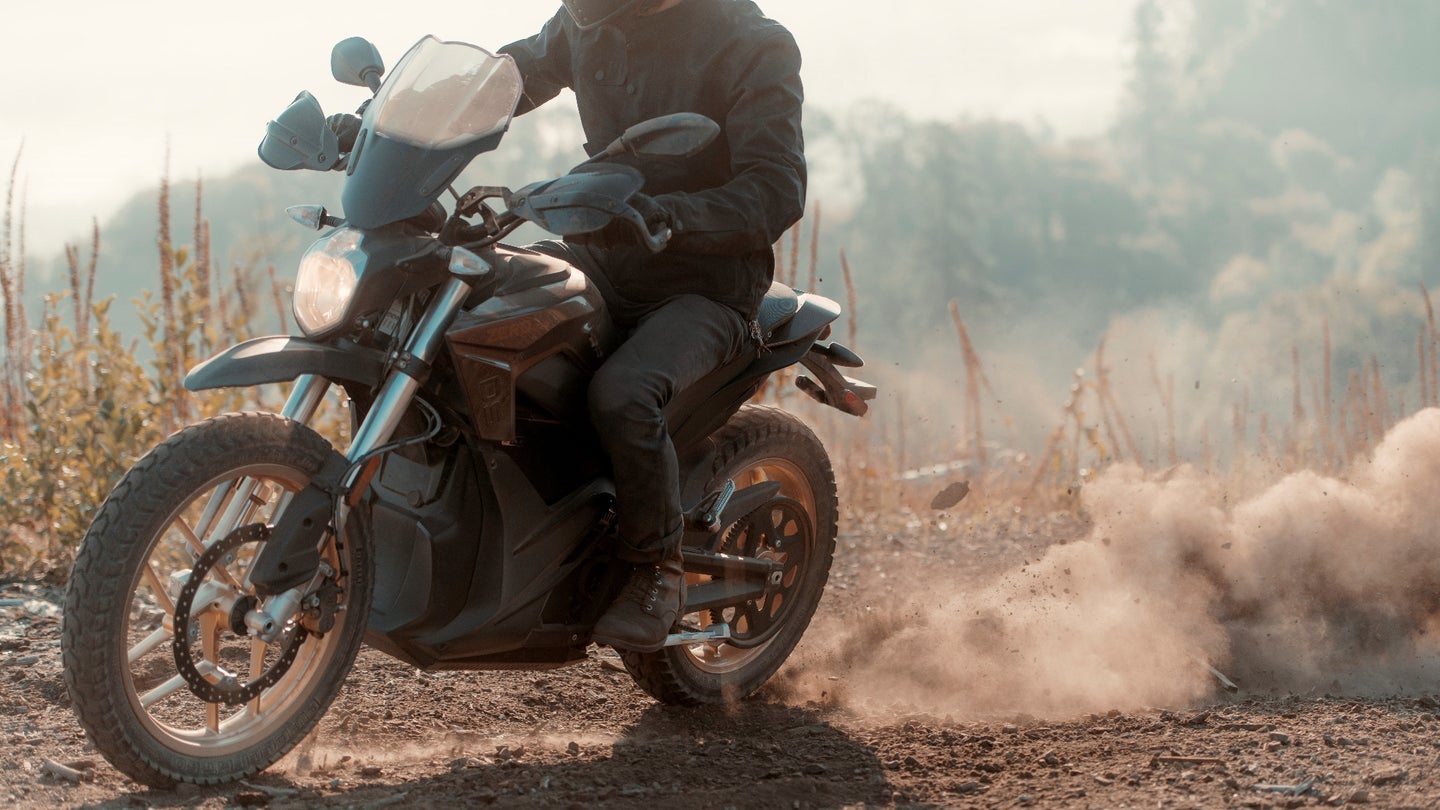 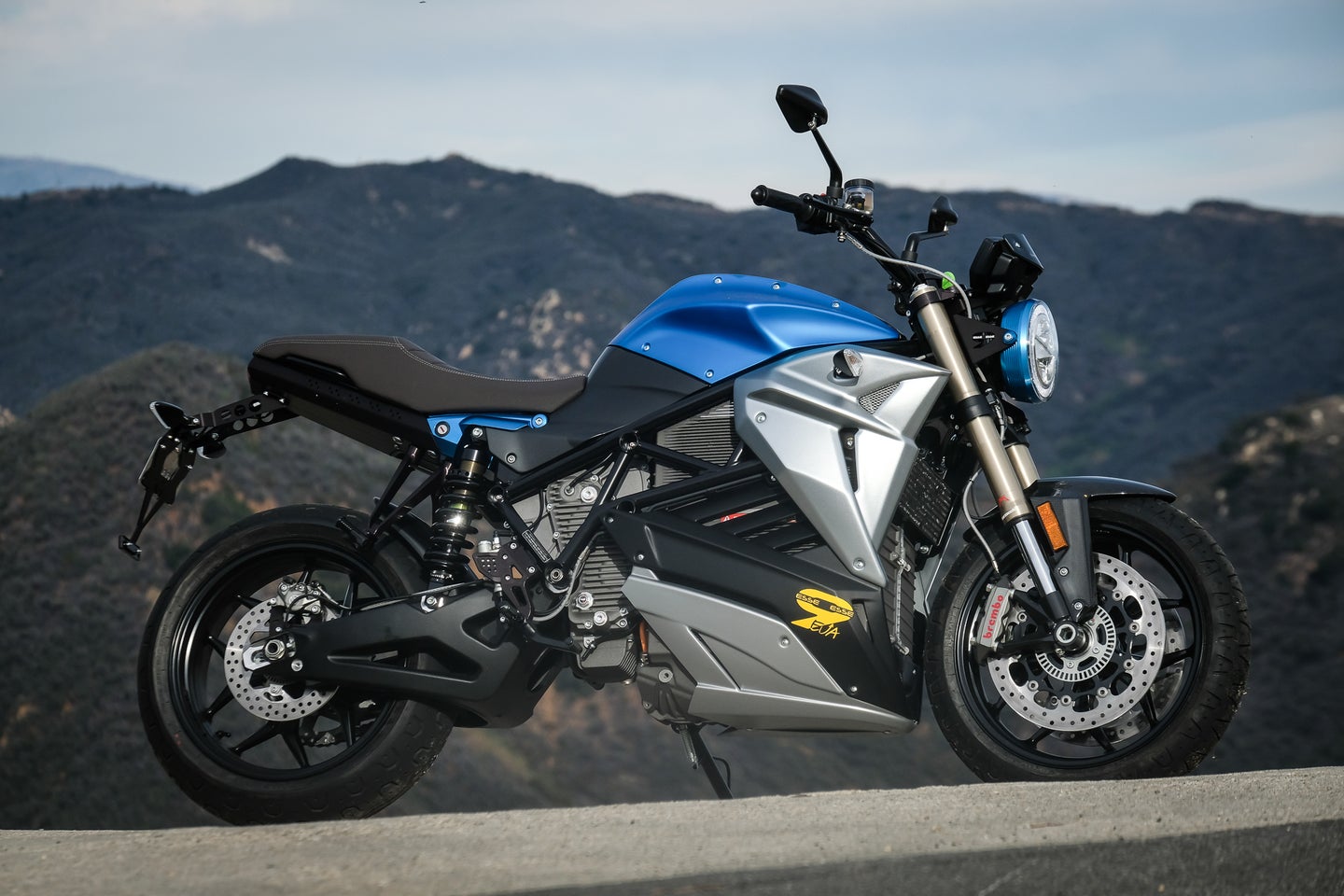 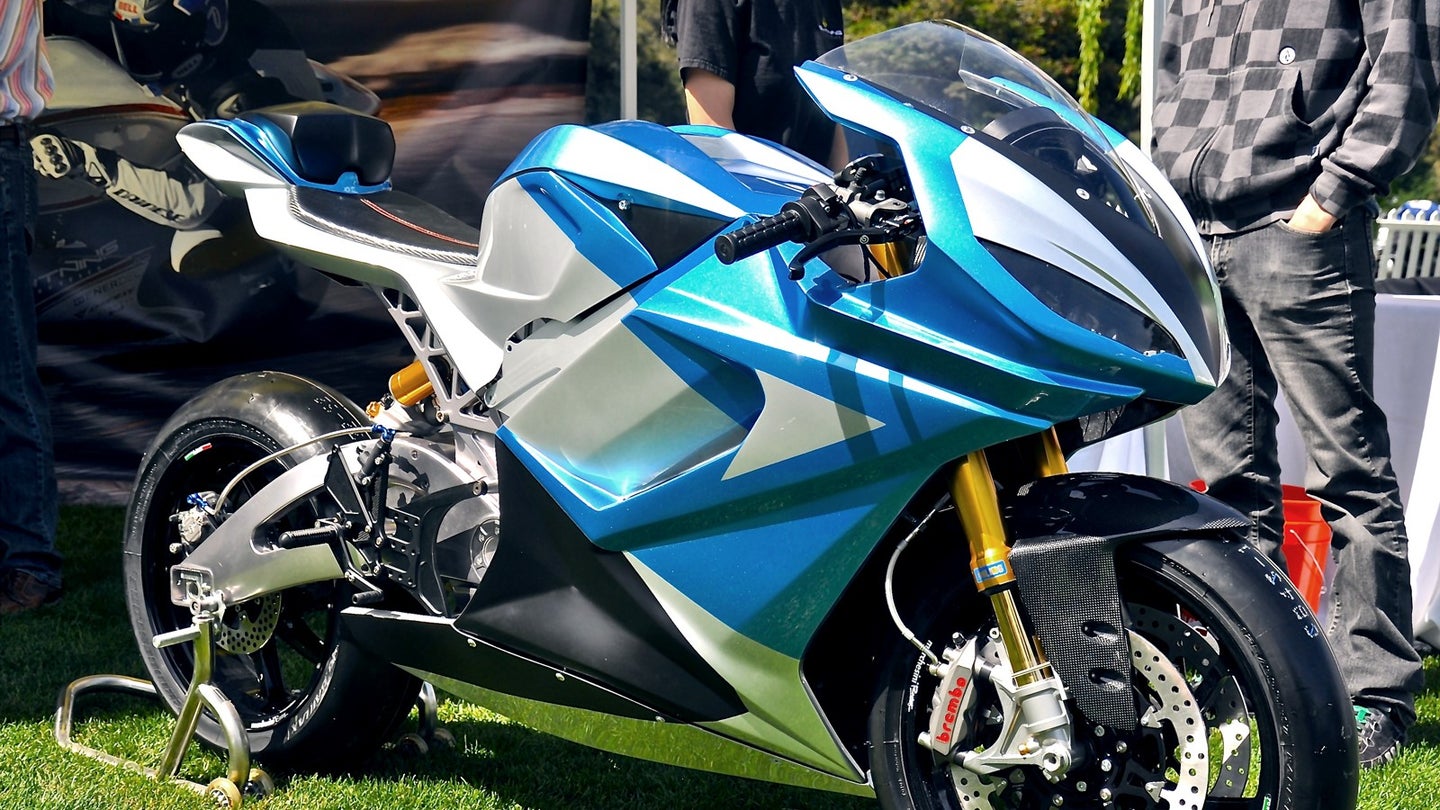