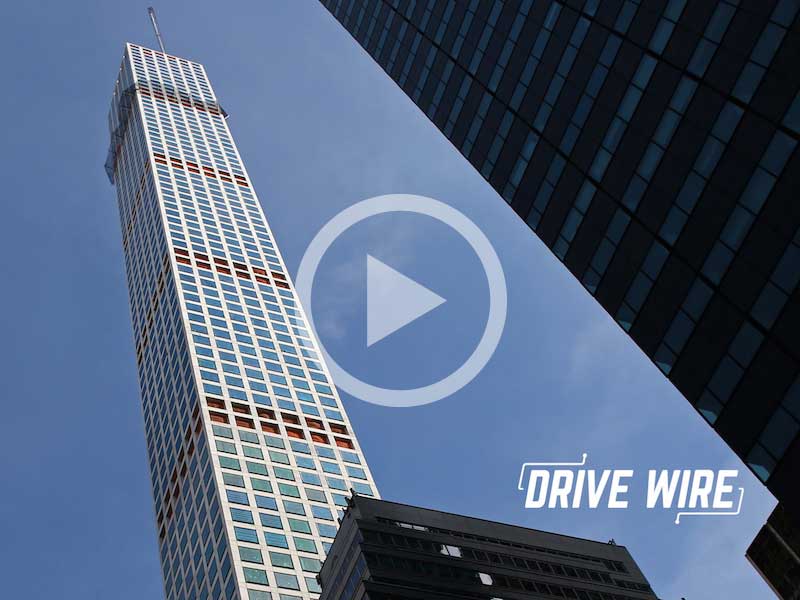 Today in Design we venture to the land of the rich, also known as 432 Park Avenue in New York City. If you live or have been to New York in the past few years, you most likely have seen the approximately 1,400 foot residential building piercing the sky. Architects began erecting this 88 story luxury condominium back in 2012 and finally closed their first sale in January 2016 for a whopping $18 million. With 104 condos, dozens of amenities like gyms, private dining rooms, spas… you know, things privileged people enjoy, 432 Park is quickly solidifying itself as the new standard of luxury living in the city. Designed by Rafael Vinoly, the massive building heavily utilizes square shapes, boasting six 100 square foot windows on each side so its residents can take advantage of the astonishing views. From the top of the building, residents can see for nearly 46 miles before being greeted with the horizon. However, if your are looking to live with the best view of the city, expect to pay approximately $95 million for the penthouse.

Green is the new black.

Design: 41 Cooper Square Stands Out From the NYC Crowd

Not your average schoolhouse.