The Monkeemobile, Pagani Zonda and “Big Daddy” Garlits’ drag racers all have one thing in common. 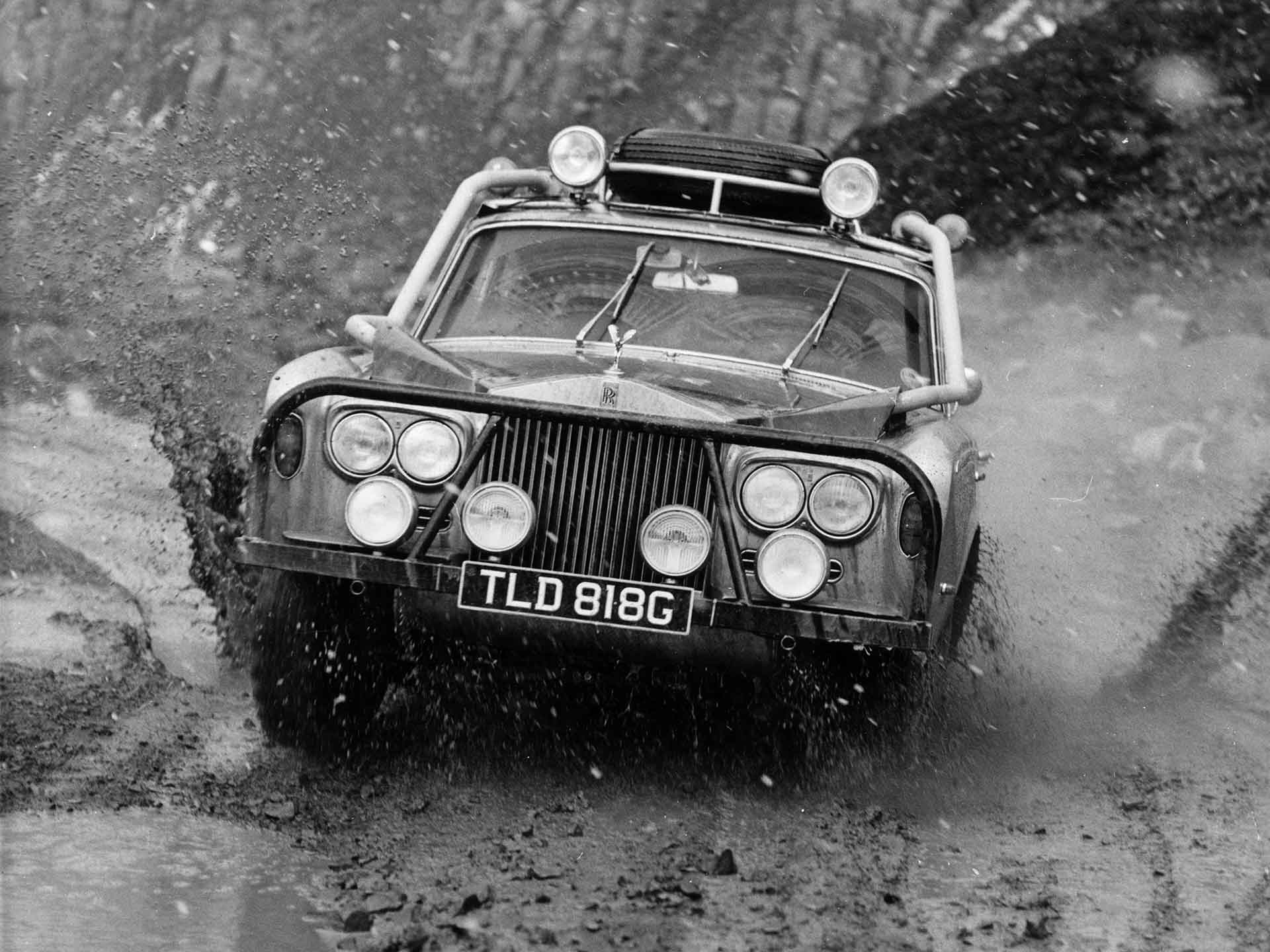 Yes, that’s a Silver Shadow rally car. Yes, the exhaust exits the hood, runs over the pillars and dumps out over the roof. Yes, this is real life. You’re welcome.Fox Photos/Getty Images

These upturned pipes were an all-too familiar sight for the German opposition. BMW and Mercedes spent an entire season trailing the Alfa, and its 11,000-rpm engine note, as it won the 1993 DTM Championship.

Know what’s better than an Aussie V-8 Supercar jacking over a curb, riding on two wheels and kicking fire out of its fender-exit exhaust dump? Nothing.FOTOPRESS/Ross Land

Plenty of stellar pipes in Formula 1 of the Sixties, but this bundle of snakes did it best. This, kids, is V-12 exhaust design at its best.Grand Prix Photo/Getty Images 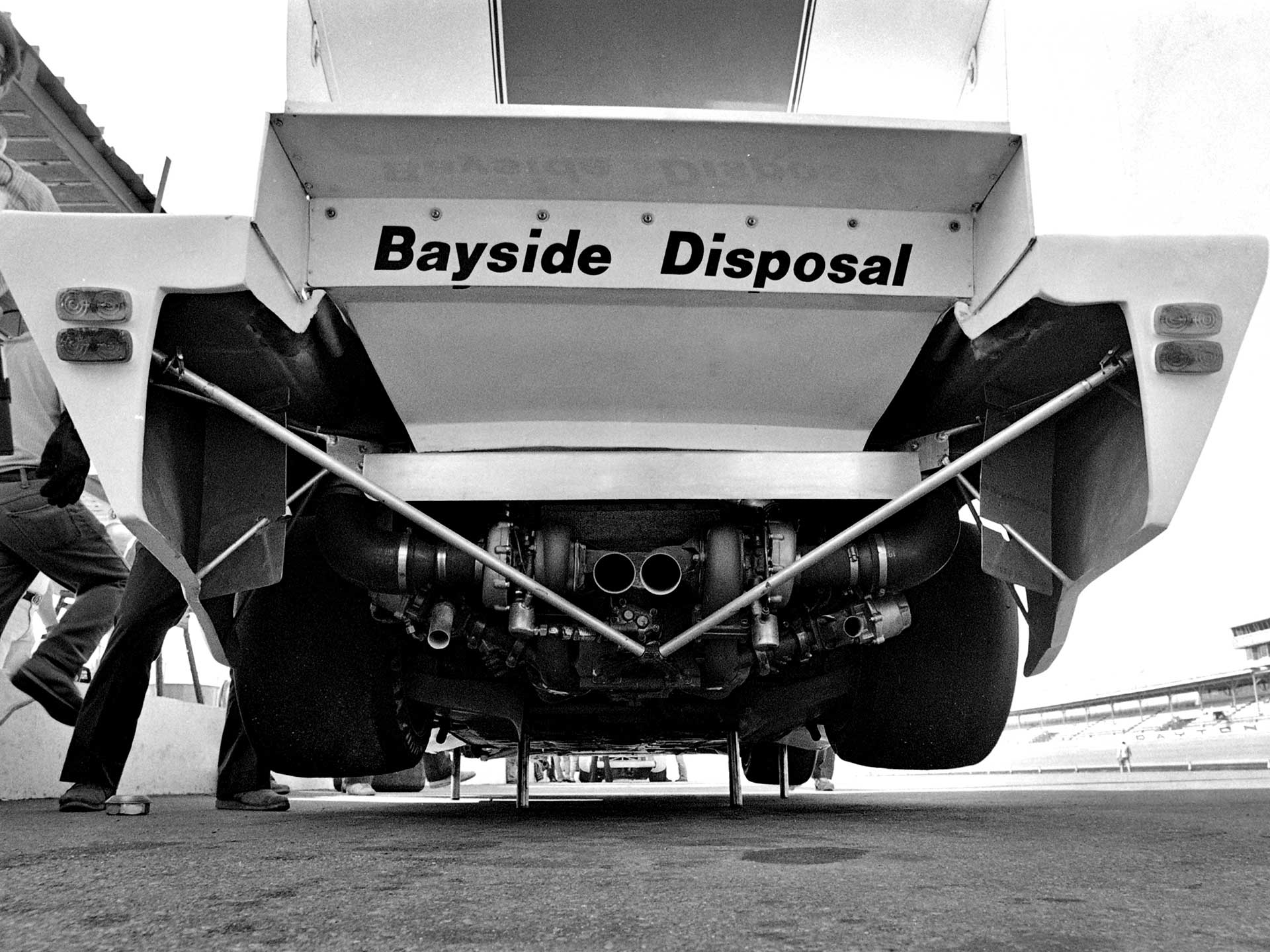 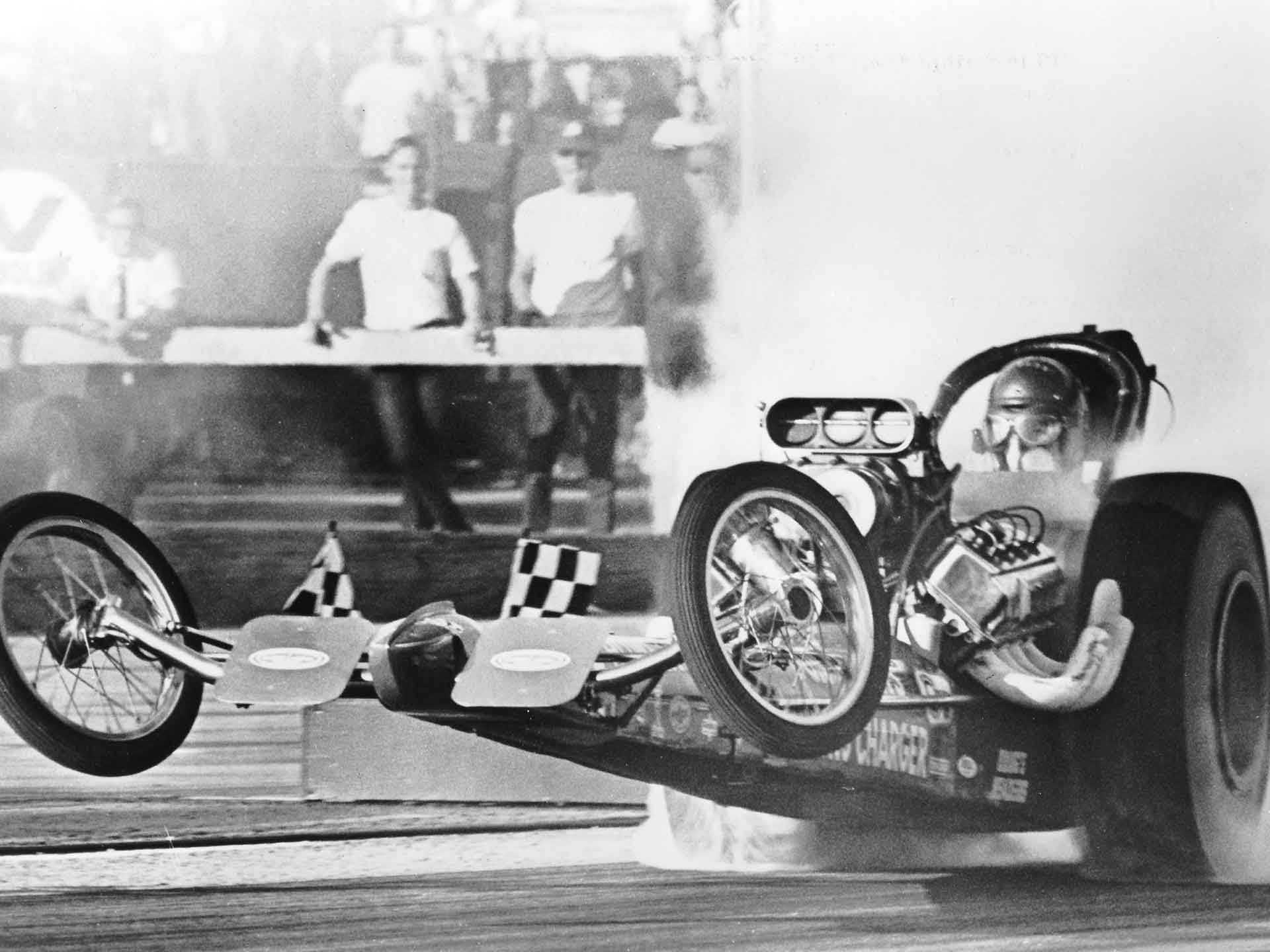 Form and function from the man who made professional drag racing a thing. Don “Big Daddy” Garlits is a hero in the backyard engineering of brute speed. His homemade Top Fuel Dragster manifold looks like a church organ on P.C.P. Perfect, basically.ISC Archives/Getty 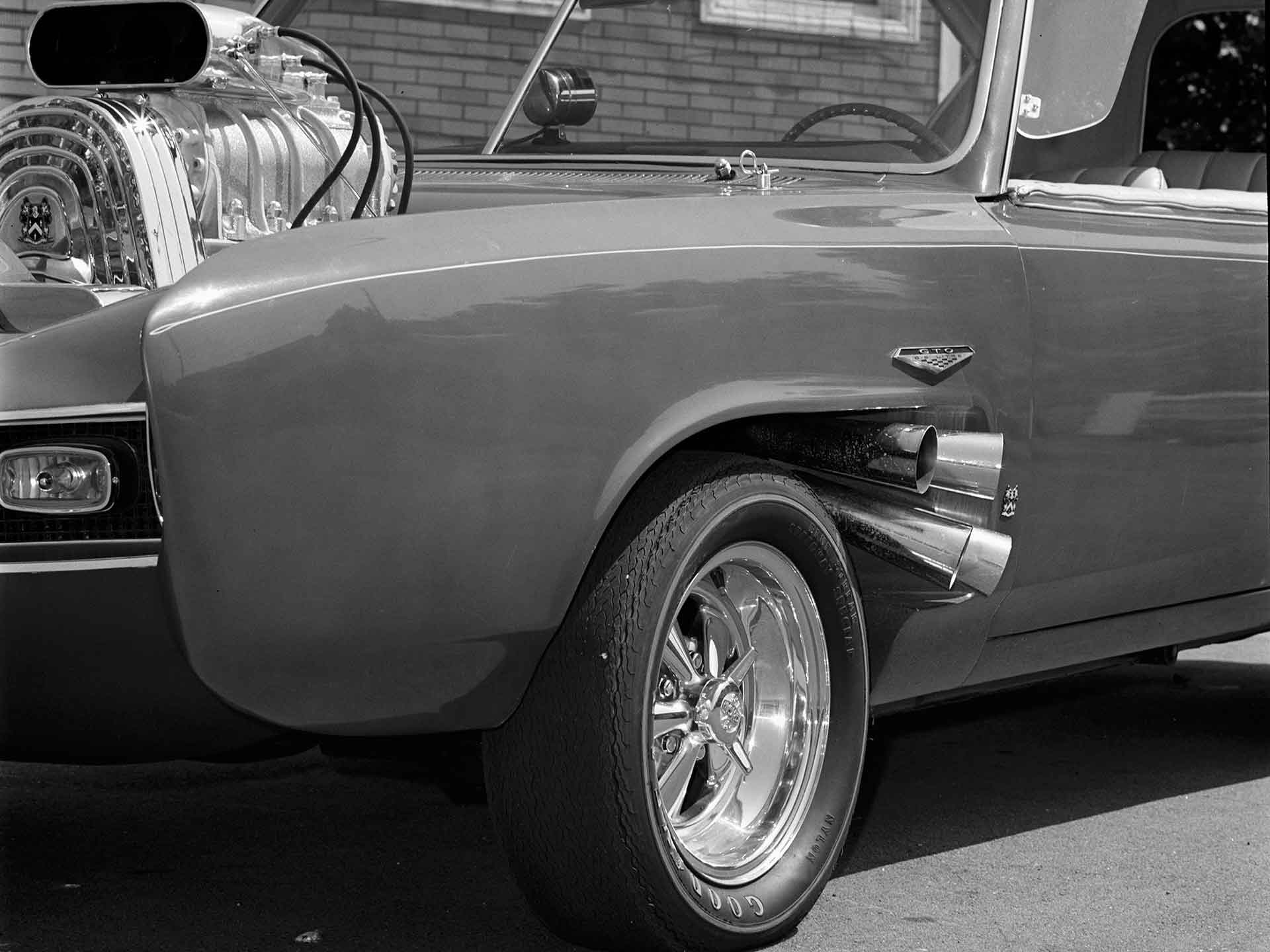 Wonky is as wonky does. Dean Jeffries’ one-off custom was based on a ’66 Pontiac GTO and named for the pop band that used it. The exhaust, weird and bunched-up and slightly jarring, fit the whole project perfectly.Darryl Norenberg/The Enthusiast Network/Getty Images

A relic from when men were men and racing was racing. The V-12 250F’s tubes climbed over the fenders like ivy, dumping right at chest height. You know, to make sure the unfiltered, deafening noise really resonated in the sternum.Klemantaski Collection/Getty Images 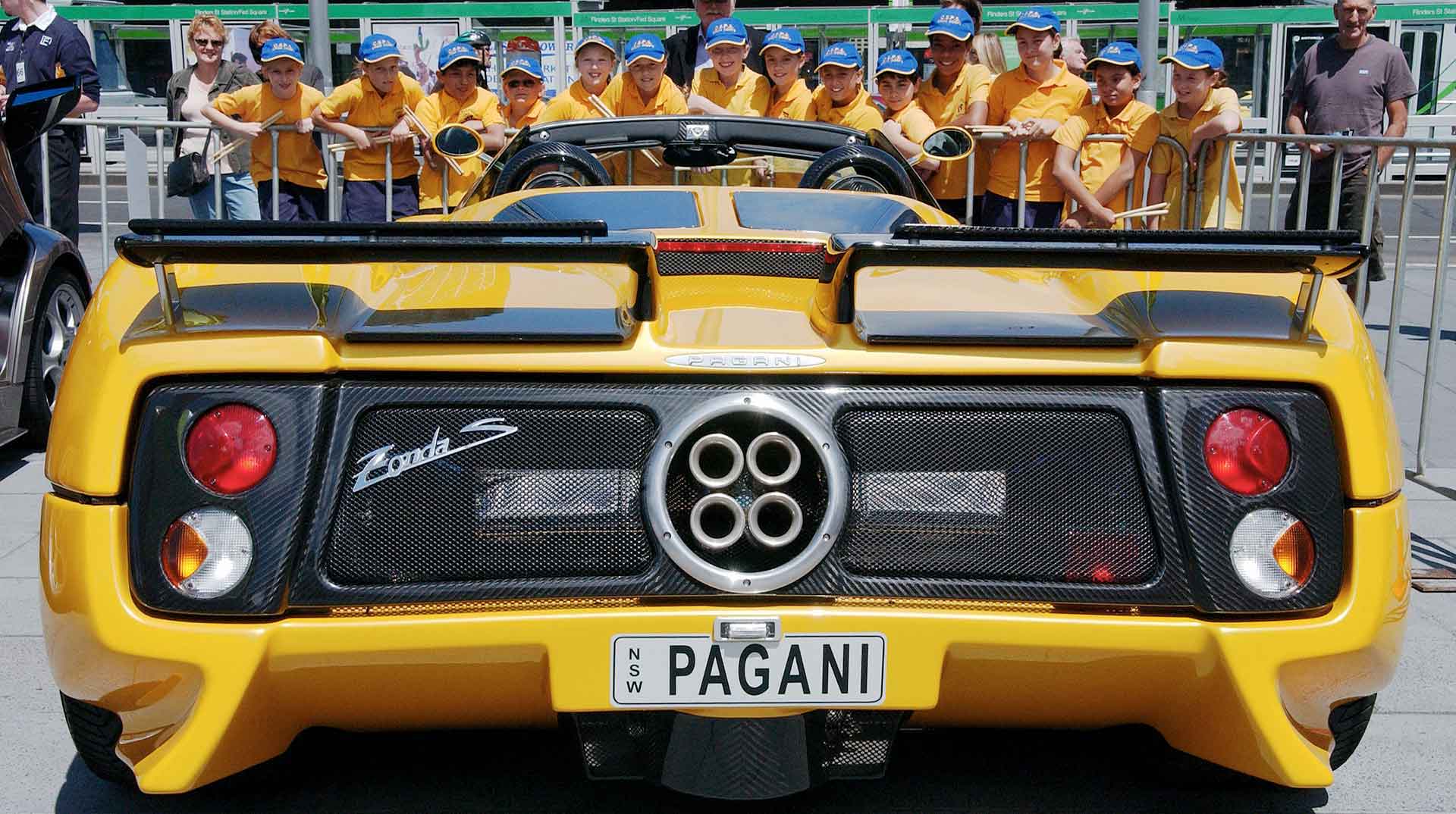 The best-sounding supercar of all time? You won’t count us among the objectors. And those quad cannons bunched at the rear know nothing of subtlety, either. There’s much to be said for aural-visual symmetry. The Zonda screams it.The Age/Getty

The most hated car in IMSA history, mostly because it was a 700-horsepower, four-wheel-drive Group B rally car masquerading in GT guise. That’s saying nothing of its industrial sewer duct-size exhaust, belching out flames during door-to-door competition.Bob Harmeyer/Archive Photos/Getty Images

An automobile suited for the Monopoly Man (and Clark Gable), with the exquisitely detailed headers to match. Ribbed, for everybody’s pleasure.Clarence Sinclair Bull/John Kobal Foundation/Getty Images
MORE TO READ