Hey guys, it’s Christina Thompson and this is Drive Wire for Wednesday, November 11.

In recall news…the fallout continues for airbag manufacturer Takata, whose products have been linked to consumer fatalities, resulting in recalls of over 19 million US vehicles. Now, Nissan will join Honda and Toyota in dropping Takata as a supplier. Mazda, Mitsubishi, and Volkswagen are also reportedly considering the same move. Is this the end of one of the largest Japanese parts suppliers?

Mercedes Benz has announced the new All-time Stars Program, which will sell certified pre-owned classic Benzes direct from the company’s museum in Stuttgart. The program has three tiers. “Premium Edition” cars are showroom pristine examples, while “Collector’s Edition” cars have a few more miles and a little patina. “Driver’s Edition” cars are everyday drivers that Mercedes says, “offer potential for further restoration.” Currently featured on the All-time Classics website – a 1929 type 630 Kompressor and a CLK prototype Le Mans racer…with many more to join the collection soon.

Land Rover is getting back to its roots with a convertible SUV. Images of a new droptop Range Rover Evoque have been making the rounds of the internet since May, and now the car has officially been unveiled. The posh open-top SUV seats four and uses a 240-horsepower 4-cylinder engine coupled to a 9-speed automatic. The top can go up in 21 seconds while moving at speeds up to 30 mph – that’s some Beverly Hills multitasking. Prices start at just over $50,000, with sales set to begin in the middle of next-year. It’s the perfect vehicle for trendsetters… or Suzuki Samurai owners who just won the lottery.

Today in gear news… we have the perfect accessory for everyone who likes to document their weekend shenanigans. The Pakpod is a new high-quality portable tripod, designed specifically for go pro or smartphone photography. It features independently adjustable legs, spiked feet for greater stability, and a built-in tool kit for adjustments. Get it for $124 at pakpod.com.

Today’s ridiculous video features off-road racer BJ Baldwin hunting Sasquatch from the wheel of his 800 horsepower trophy truck. He hops over bleachers, barrels down an amphitheater and drifts across a bridge, laying tracks all through Tacoma, Washington. If only all Sasquatch hunts were this exciting. 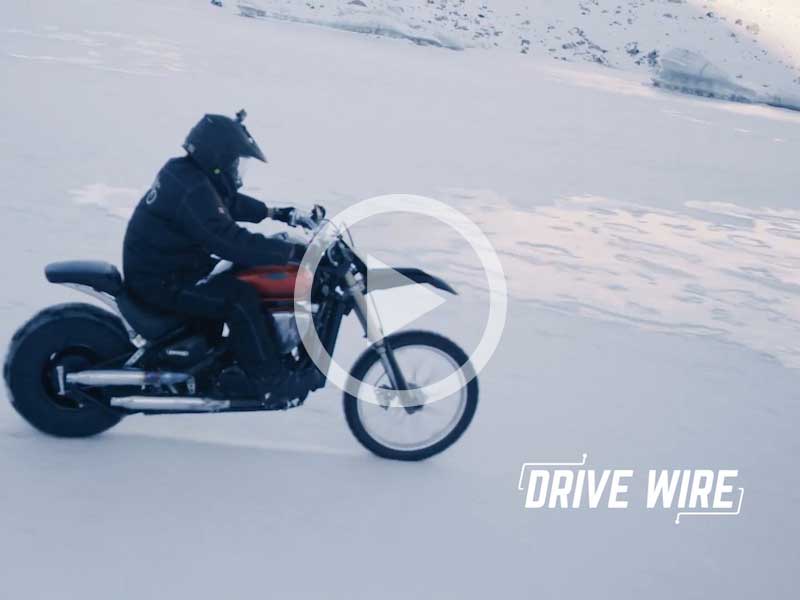 Ferrari endurance cars, a hybrid RAV-4, the new Camaro, an electric bicycle, and a snow-ATV. 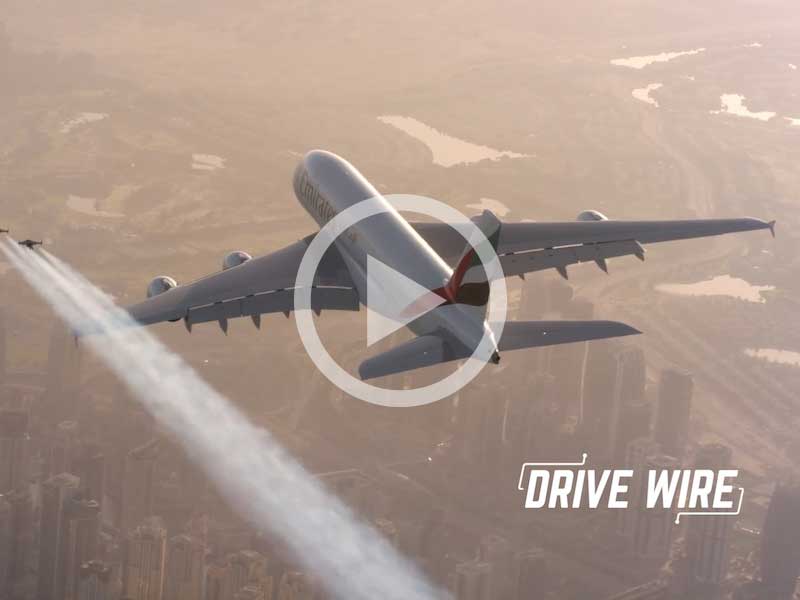 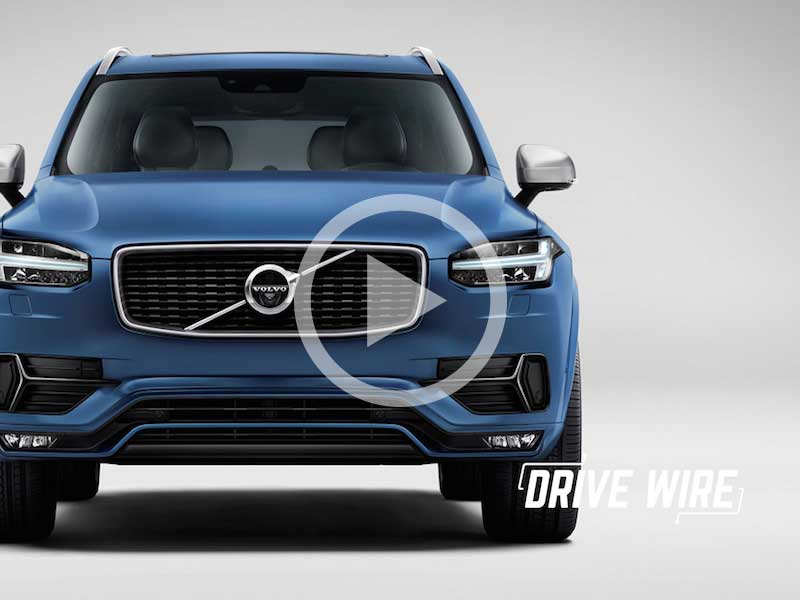 Hyundai’s Genesis badge, a hotter XC90 from Volvo, a speedy Mustang, light-up gear, and longboarding down a mountain.