If you’re scared of the dark, you’re certainly not alone. Even as kids, we heard stories of the boogeyman and the monsters under our beds. But what are adults scared about?

To find out, Ford's European division decided to conduct a survey. After thousands of people responded, it was determined that over 80% of drivers surveyed are scared to drive at night. Ford believes that drivers are insecure to drive at night due to the lack of visibility, but what is even more shocking is that 20% of the people worried to drive at night are concerned that they may strike a pedestrian who isn’t paying attention to their surroundings.

In some of Europe’s largest cities, it has been reported by the European Commission for Mobility and Transport that pedestrian and cyclist traffic makes up between 20% and 40% of all travel in heavily populated areas . Nearly half of the fatalities that occurred were from a vehicle striking a pedestrian. In the United States, that number jumped to a staggering 75%. Ford has acknowledged that pedestrians can be a legitimate hazard for drivers (and vice versa) that has been relatively overlooked. As a result, they created a technology branded Pedestrian Detection.

Their team worked together to (quite literally) toss dummies and other objects at cars during different times of the day. The car was fitted with a camera and collected data to provide the engineers at Ford to perfect this life-saving device. The technology allows the vehicle to capture over 30 images per second of its surrounding which are processed in real time, scanning for pedestrian-like objects. When it encounters one, the vehicle provide appropriate braking to help an otherwise unalert driver avoid tragedy.

Ford will introduce this technology in Europe by fitting it into the seventh generation Fiesta, while North America will see it introduced into the 2018 Ford F150 and Mustangs. 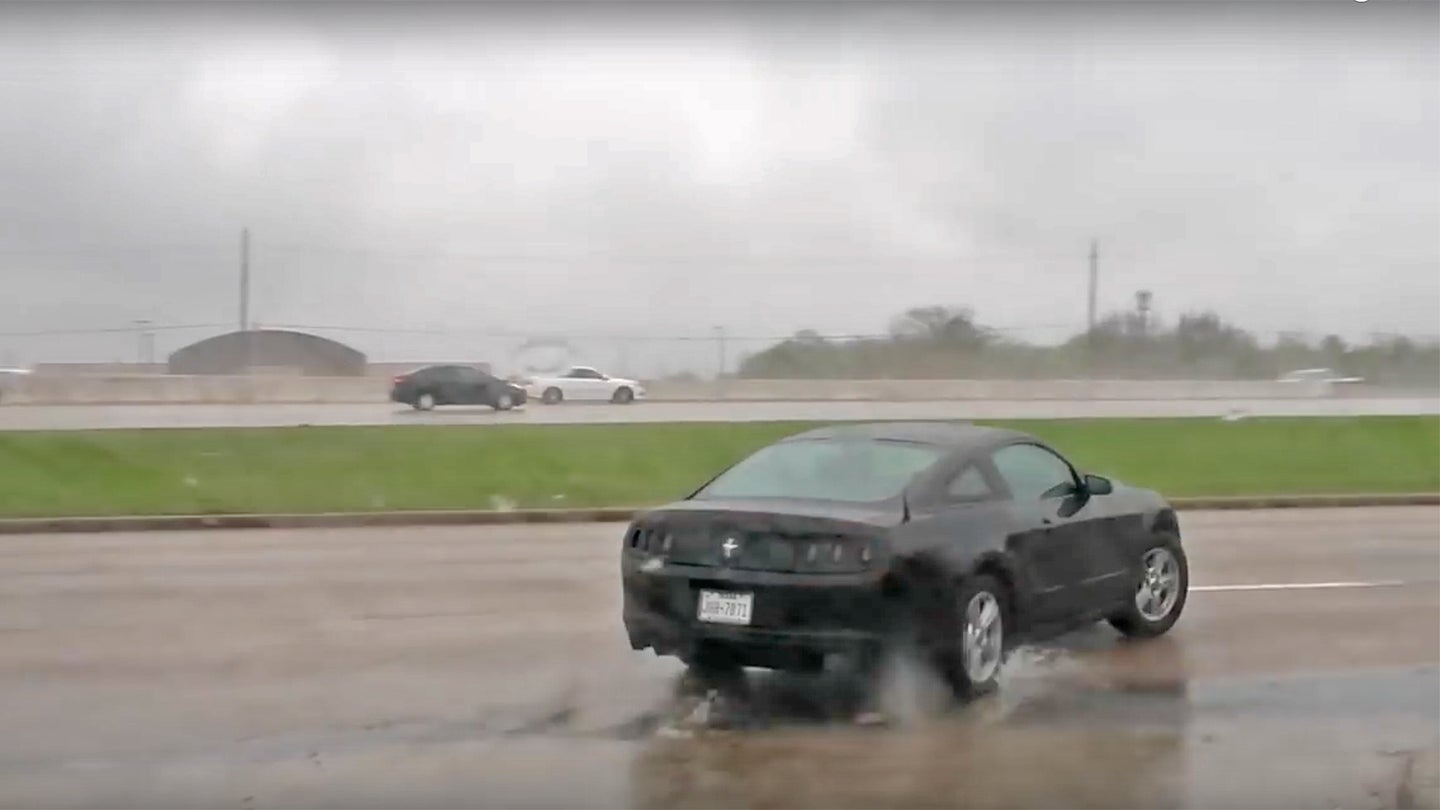