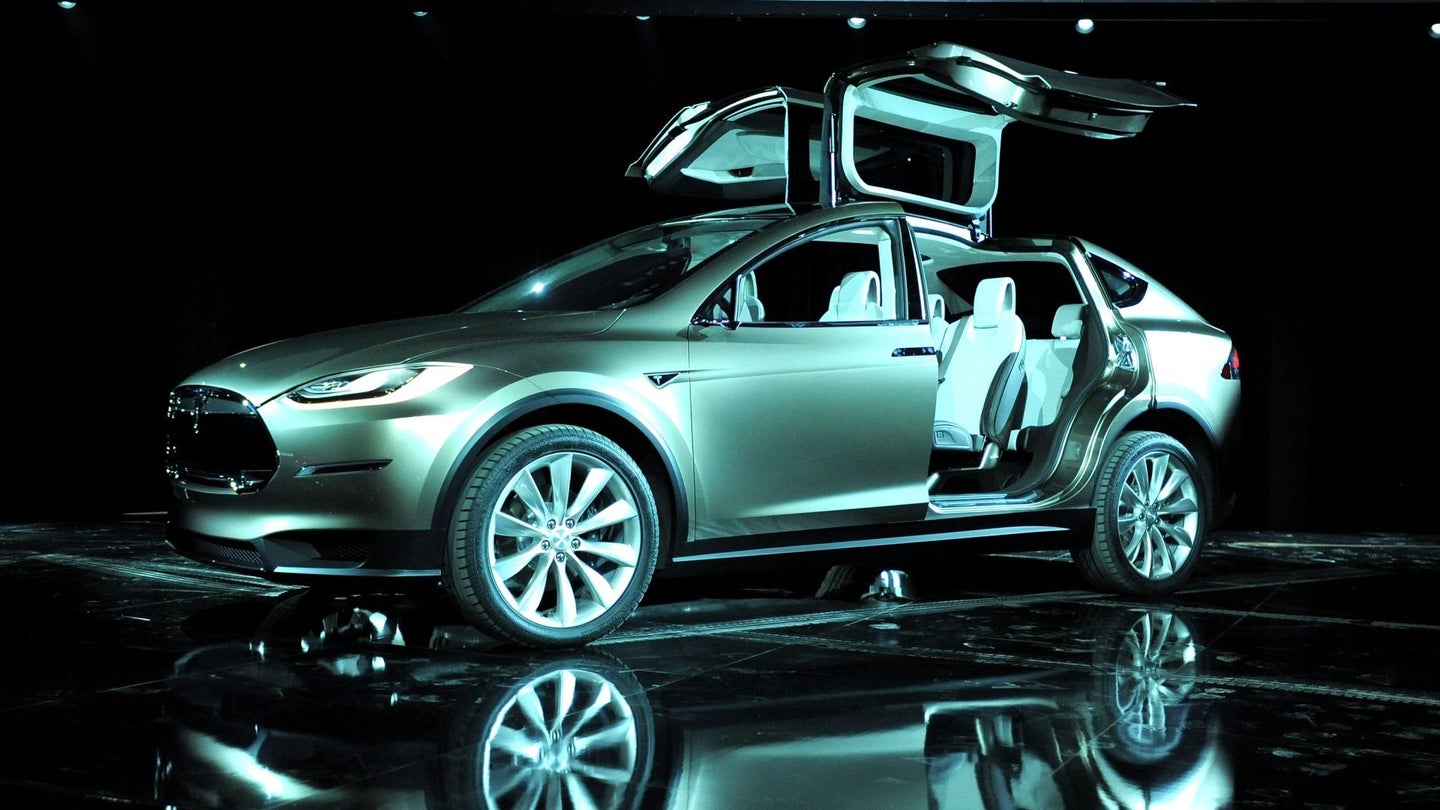 Consumer Reports has issued its 2017 Annual Brand Report Card, and it turns out that the manufacturer of the Model X, one of 10 least-reliable cars as tested by the independent organization, is also rated the "Best American Brand." How can such a contradiction be true? It's all in the formula.

Last year CR, revamped the formula it uses to calculate the ultimate score it gives brands. Each vehicle the organization tests has an overall score that takes into account the road test, reliability, and customer satisfaction marks. The brand's automotive analysts also factor in safety ratings and advanced safety features, but each aspect is not weighted equally. For example, the statisticians calculating the formula ascribe more value to road tests than customer satisfaction. The overall brand score is the combined average of each overall vehicle score under a manufacturer's umbrella.

Tesla has only two luxury vehicles on the market—likely an advantage, since luxury vehicles often have a higher performance envelope and are filled with top-of-the-line safety equipment. But the brand's weak spot is reliability; although the Model S reliability score improved to "average" last year, the Model X owners often report vehicles riddled with defects ranging from doors that won't open to misaligned body panels. Consumer Report gave the Model X a reliability rating of "much worse than average."

Reliability score is only one of many factors

However, that vehicle earned a score of 77 out of 100 on its road test, and its sibling Model S has earned the highest road test of any vehicles CR tested. Combined, Tesla has an overall road test score of 88, and an overall brand score of 73 thanks in part to excellent owner satisfaction and advanced safety equipment. Tesla ranks as the 8th highest-rated brand of all manufacturers—and the top rated American brand, beating both Buick and Cadillac.

"What Tesla benefits from is that they make cars with great owner satisfaction, they’re energy efficient, they’re roomy. If you took the Model X out of the equation, Tesla would be much higher than eighth place," says Jake Fisher, Director of Auto Testing at Consumer Reports.

Tesla developed a winning formula with its electric sedan. But can other manufactures copy it…and can Tesla repeat it?