The company shows their support for gender equality in this short clip. 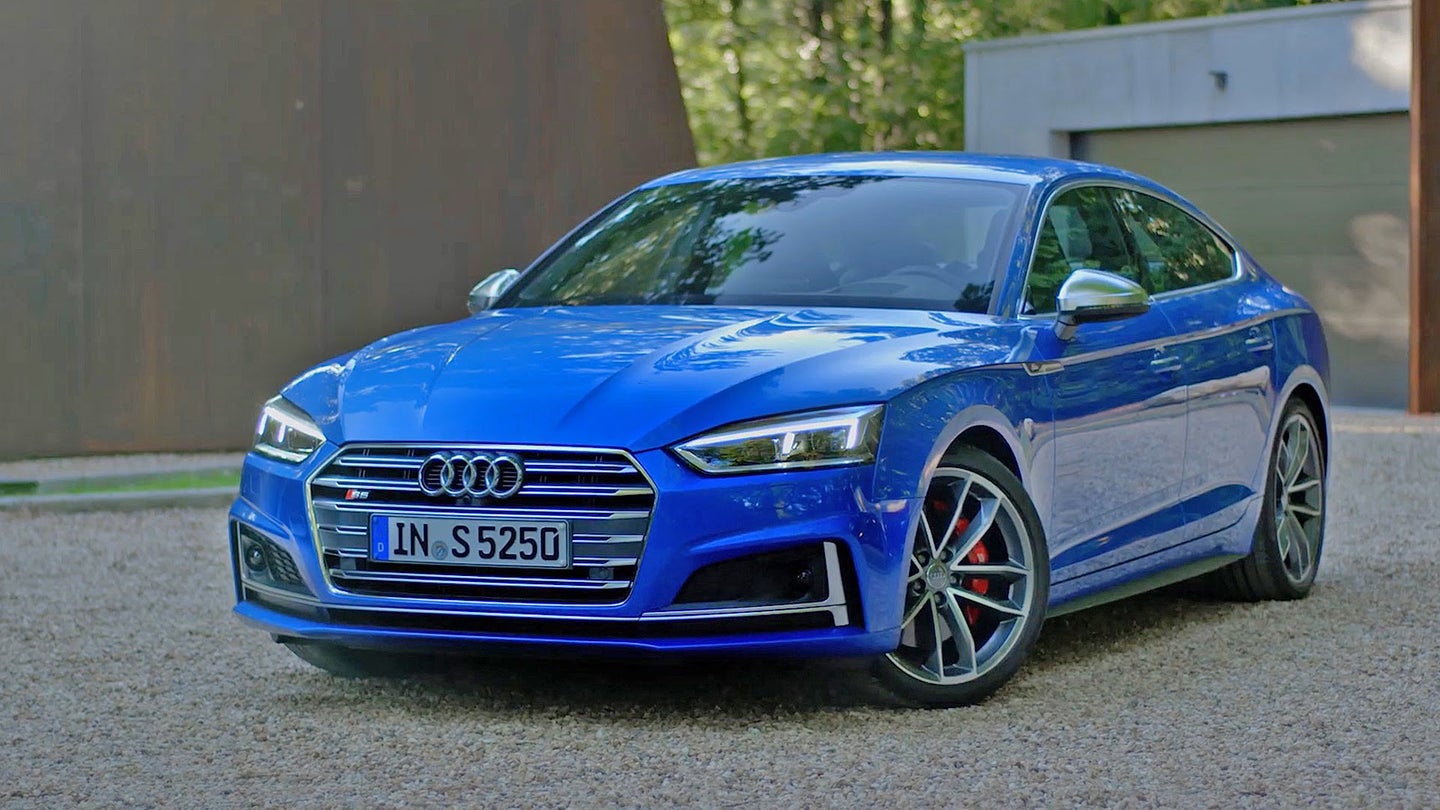 Audi moves beyond a simple advert showcasing their newest product with this commercial. Instead, they look to make a statement on gender equality. This 60 second film, aptly named "Daughter", embodies that spirit by showing the young girl winning a downhill race, beating all of the boys she's competed against.

This is part of Audi's #DriveProgress initiative. The manufacturer describes the video with a short quote saying "Progress is in every decision we make, every technology we invent, every vehicle we build. It’s our past, our future, our reason to exist. Audi of America is committed to equal pay for equal work. A 2016 report by the U.S. Congress Joint Economic Committee found that women were paid 21% less than men on average.*

This is a story of a young girl competing in a downhill cart race in her hometown. As the fearless daughter weaves her way through a field of competitors, her father contemplates whether his daughter’s worth will be measured by her gender through a series of provocative questions. It is a reminder that progress doesn’t belong to any one group. Progress is for everyone."

The video is directed by Aoife McArdle, a female director who is vocal about the subject. “It goes without saying that we should be blind to gender and race.” McArdle said in a statement. “People’s merit can’t be predetermined on the purely superficial. It’s commendable that Audi is committed to implementing equality in the workplace. Hopefully other leading brands will follow suit.”

Audi makes quite the impression with this quick video. It shows their determination towards forward thinking, allowing equal opportunities to all individuals, no matter their race or gender.

Plus, in the end, the father and daughter hop into a new S5 Sportback. Sa-weet.