Plans for a Prius-Rival as well as Ridgeline and Pilot Hybrids may be in the works. 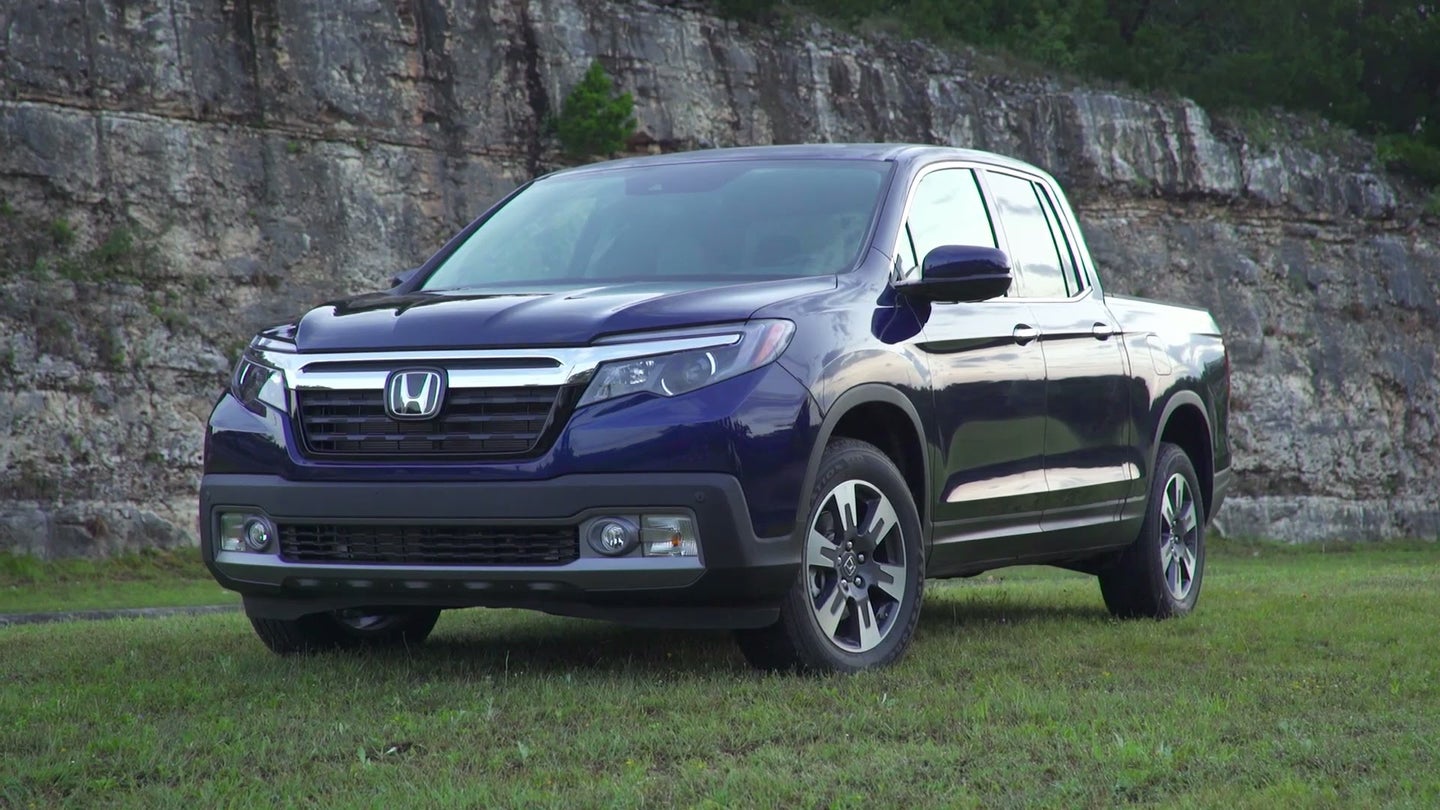 Honda knows hybrids. They've had skin in the game for years, starting with their Insight model in the early 2000's and continuing on to today's Accord Hybrid. The original Insight was seen as a direct competitor for the Toyota Prius, giving all the miles per gallon you'd expect in an econobox from those years. Now, Honda wants to bring back a devoted hybrid model to give their Japanese and Korean counterparts a run for their money -- joining in gas-electric Ridgeline and Pilot models as well.

The Insight has been gone since 2014, giving Honda a bit of time to get things regrouped for the new model. When it left, it carried the budget-minded ethos with it by costing less than the Prius of the same model year. Now that the Insight's successor is coming back, it will have a noticeably tougher challenge than before. The new Toyota Prius can achieve 58 highway MPG, making for tough contest in terms of efficiency. Honda's new model will share a powertrain with the 2017 Accord Hybrid, albeit with a few minor tweaks. In the Accord application, the hybrid system gets 49 highway MPG, which should make it closer for the lighter new model.

Adding on to their lineup, Honda will bring electricity to the Ridgeline pickup and Pilot SUV as well.  Though it may seem strange that they're building a hybrid pickup, the Ridgeline is made for light duty applications; aside from that, Ford did announce that they're building a hybrid F-150, so the trend is in. The Pilot Hybrid will slot in to a small segment, although the niche is still larger than the truck's. Both vehicles will be powered by a dual-motor hybrid system projected to improve improve torque and fuel economy.

These new models are part of Honda's new initiative. In the next two years, the manufacturer plans to offer "at least half" of their models in hybrid guise. This is all part of the gradual movement towards complete-electric offerings, an experiment that's already coming to life in the FCX Clarity EV. What do you think about these new Honda hybrids?