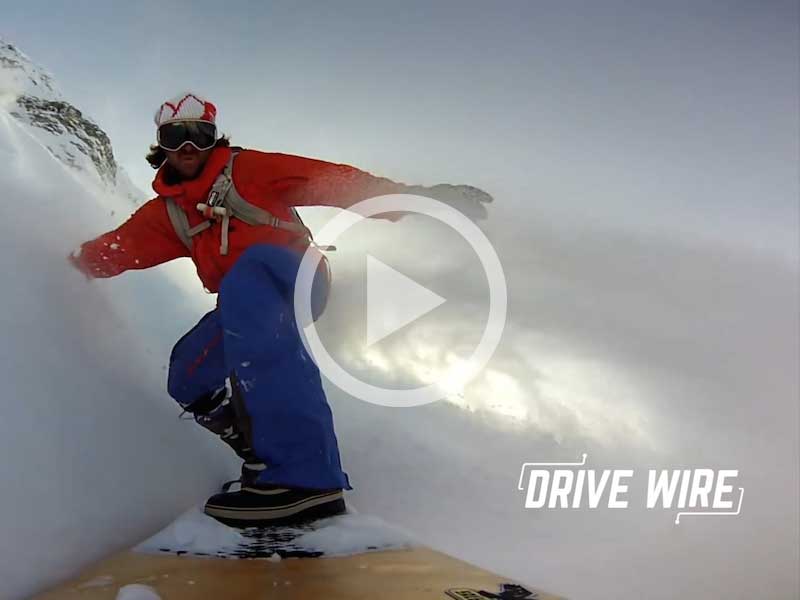 Hey guys, it’s Christina Thompson, and this is Drive Wire for Thursday, October 29

The time has come…. Mazda has finally granted our wish to bring back the beloved rotary engine. In its reveal at the Tokyo Motor Show, Mazda said that the new RX-Vision Concept hinted at a new, rotary-engined sports car. Information on the revived motor is sparse, with Mazda only saying that it’s never given up on the technology. Plus, when it comes down to it, the RX-Vision is just really good looking.

In unfortunate news, Cummins has announced it will lay off 2,000 employees worldwide by the end of the year, which is about 4 percent of its workforce. Cummins says that a steep decline in the worldwide construction industry has caused a decrease in demand for their industrial-application engines, leading to the drastic cutbacks. About 500 of those job cuts are expected to happen in the company’s home state of Indiana.

More from the Tokyo Motor Show… Yamaha has left its motorsport comfort zone and entered the passenger-car arena. The sports ride concept is a little smaller than a Miata, with an impressive weight claim of less than 1,700 pounds. This nimble-looking coupe is designed to evoke the sensation of motorcycling thanks to its short wheelbase and lightweight chassis. You might not know that Yamaha actually has some experience in sports cars… it was a driving force in building the Toyota 2000GT, and produced Formula One engines in the 90’s.

Like the concept of brewing your own beer but not the labor required to do so? Check out the $500 Pico Brew System… also known as your own table-top brewery appliance. Put one of 50 different Pico-Pack ingredient kits in, add water, wait 5 to 7 days, and enjoy the fruits of your “labor”.

You know what’s not easy but looks awesome? Surfing down the side of a mountain. In today’s ridiculous video, watch as Martin Winkler forgoes the conventional snowboard in favor of the normally water-bound surfboard. Is Winkler on to something? Man, we hope so.

That’s it for today’s edition of Drive Wire. For more, keep it locked to thedrive.com, and follow us @thedrive on all your favorite social media platforms.