Chevrolet Celebrates the Bolt’s Delivery With This Video

Chevrolet really wants Tesla to know that they won the race to production. 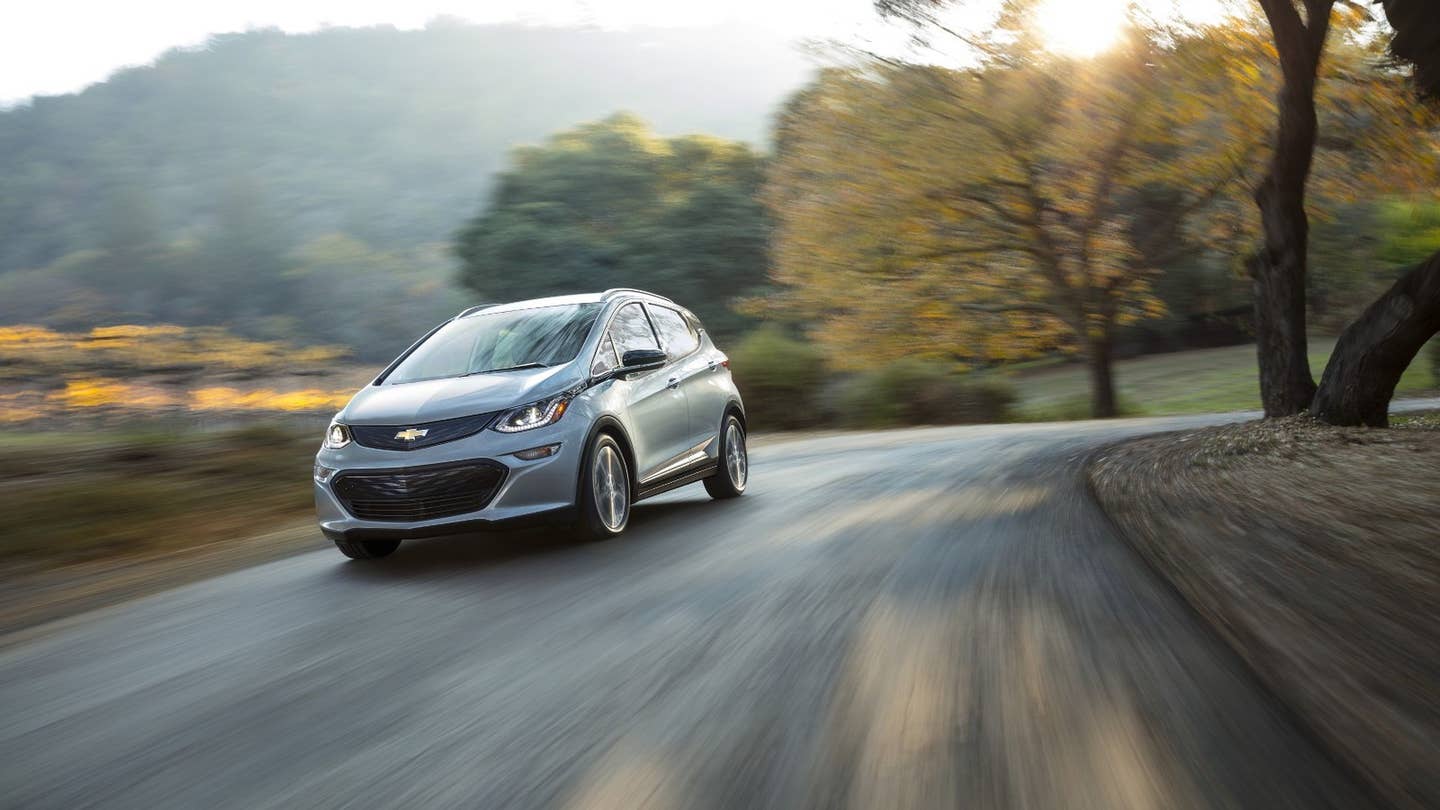 Chevrolet is ecstatic over the deliveries of their Bolt EV; so ecstatic that they've made this video just to rub it in Tesla's face. The manufacturer's Chairman and CEO Mary Barra is quoted in the quick film saying back in January that "The Chevrolet Bolt EV will be in production this year". Now, this may be indirect, but there's no doubt that it was put there with some purpose behind it.

The affordable EV starts at $37,495 before federal incentives. It's a start of a new wave for electrified cars, making them broadly available for the first time after years of high-priced zero-emission autos. Will it be better than the Tesla Model 3? We'll have to see when it's released in the middle of 2017. When that time comes, rest assured, we'll be one of the first to put them to the test.