Toyota is Reportedly Working on a Second Generation 86

The Toyobaru will live to see another iteration. 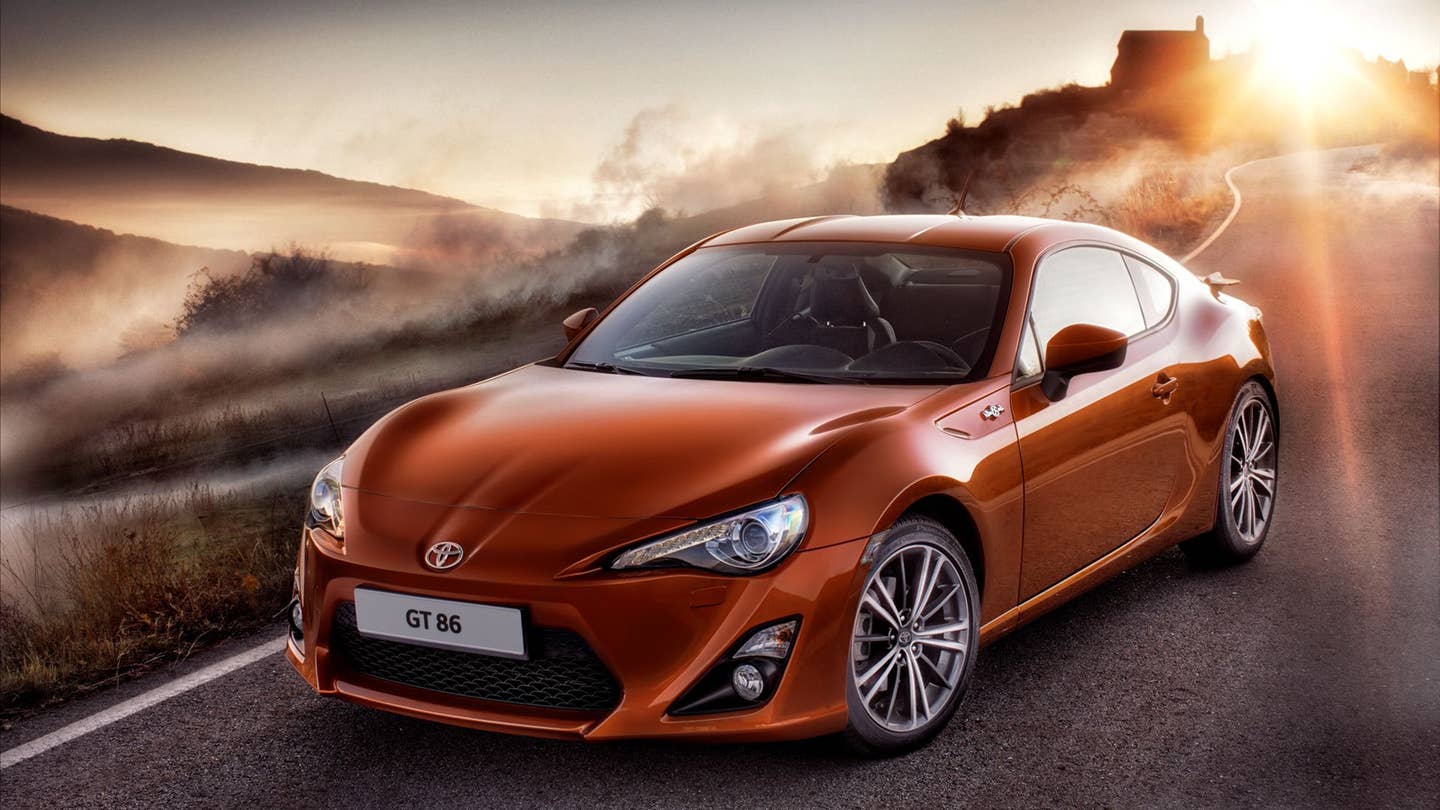 It seems as if Toyota is going to give the 86 a second run in the near future. The current 86, formerly dubbed the Scion FRS, stirred up the sports car coals for Toyota when it was introduced in 2012. The collab project with Subaru got enthusiasts' attention with its rear wheel drive and naturally aspirated engine, but so far, it hasn't been as impressive as the masses have hoped. Will its next generation bring us the power and improvements that we've been wanting for years?

It was questionable if Toyota would bring the 86 back for another rendition. Sales were declining, as were consumers' reviews of the promising car. When speaking with Autocar about the 86's future, Karl Schlicht, the head of Toyota Europe stated that "Sporty cars go through their phases ... The GT86 will carry on." It would be safe to expect an array of new features, but Toyota is still unclear on whether or not the 86 will see a bump in power figures.

As of right now, it seems that they will continue on their parternership with Subaru. This would save the company a pretty penny in development as they don't necessarily have an engine that would fit the bill for the 86's purpose. Besides that, Toyota favors the boxer engine's low center of gravity as it contributes to the all important cornerning stability that has been present in the FRS/86/BRZ since its introduction. Subaru also has higher-performance powerplants in their arsenal, like the EJ-series engine used in the WRX, that may find their way into a TRD version of the 86.

There are plenty of opportunities for a more powerful 86, so here's to hope. Renderings have been released depicting potential BRZ STI concepts, expecting that much of the same tech would find its home in the Toyota brother as well. The chassis is set up for higher output, and the aftermarket is so extensive that it would make for a hummdinger with the tuner buffs. Schlicht's perspective seems positive, stating that "It's our intention to continue with that car." That would be hard to do without changing the car's heart as well.

It's unclear when the next generation 86 will be available, but Toyota has plenty of experience to pull from. The Miata's spiritual-hardtop brethern has left us wanting more, and Toyota could certainly hit it big with customers if they make the car even better. That solves the problem, doesn't it? Happy customers = higher sales! We're anxious to see what direction the automotive giant decides to go with the car's next generation.