With Chris Evans out, the former Friends star will be joined by Chris Harris and Rory Reid.

Today on Drive Wire, The Drive discusses the news that Matt LeBlanc has signed a new contract to host the BBC's Top Gear for another two seasons. The British broadcaster reported earlier today that the American actor will be returning to join fellow TG alumni Rory Reid, Chris Harris, Eddie Jordan, and Sabine Schmitz on the show once more. How much is LeBlanc reportedly making for the two-season gig? Check out the video to find out. 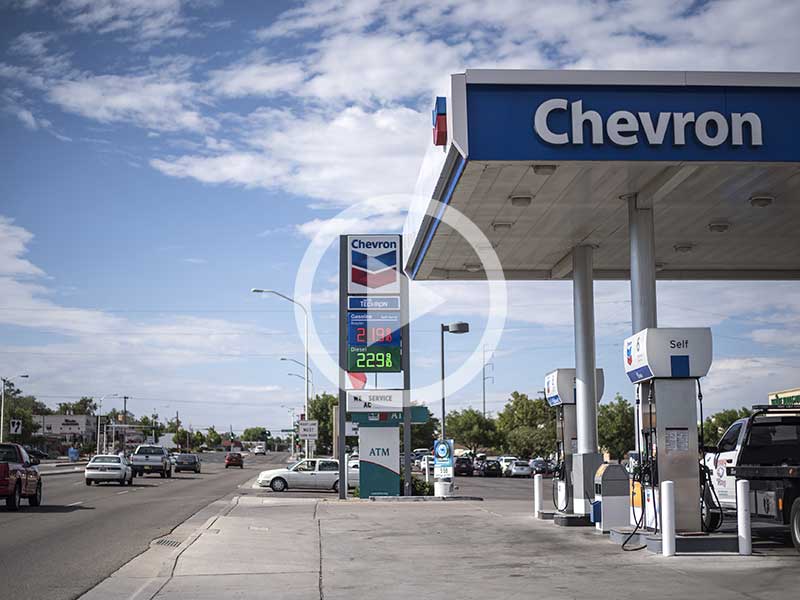 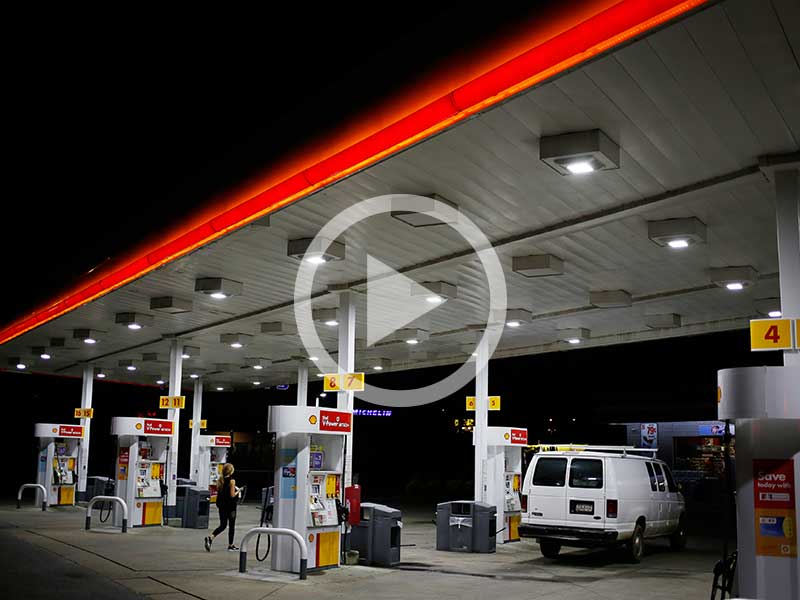 Reaching 54.5 mpg by 2025 is starting to seem increasingly difficult. 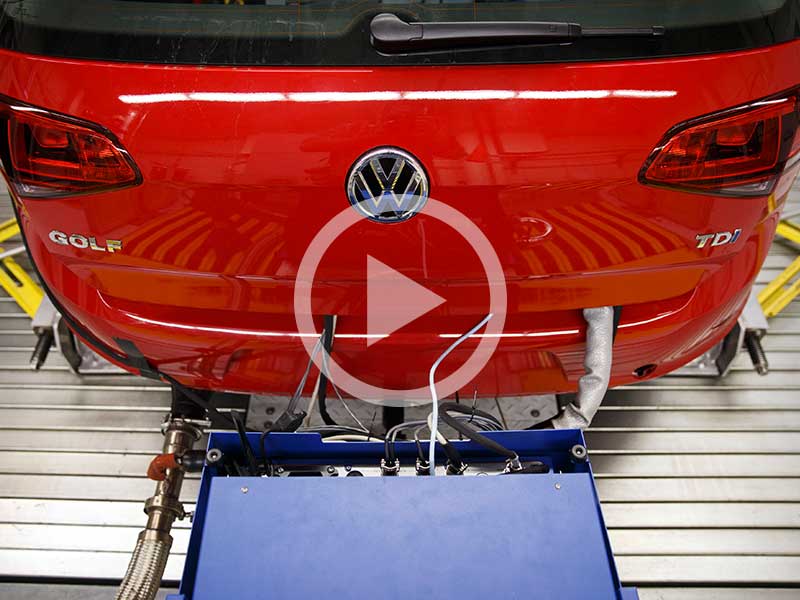 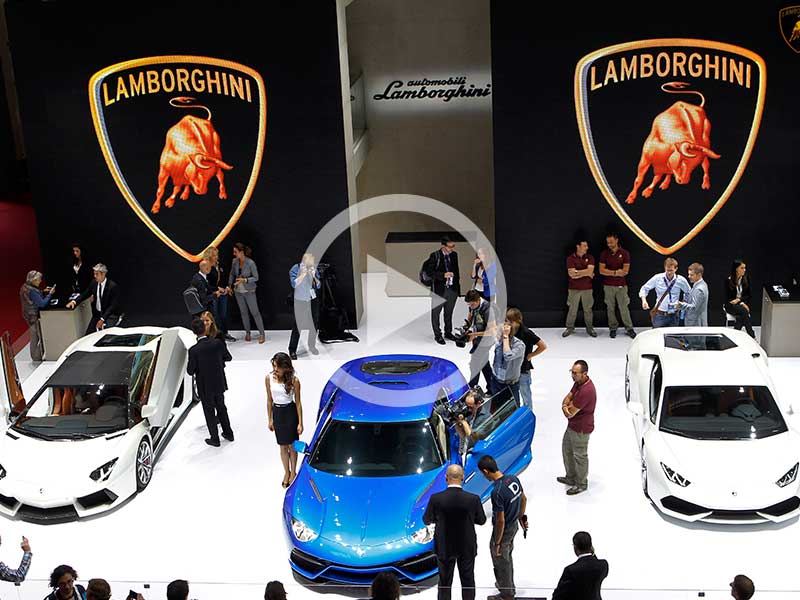 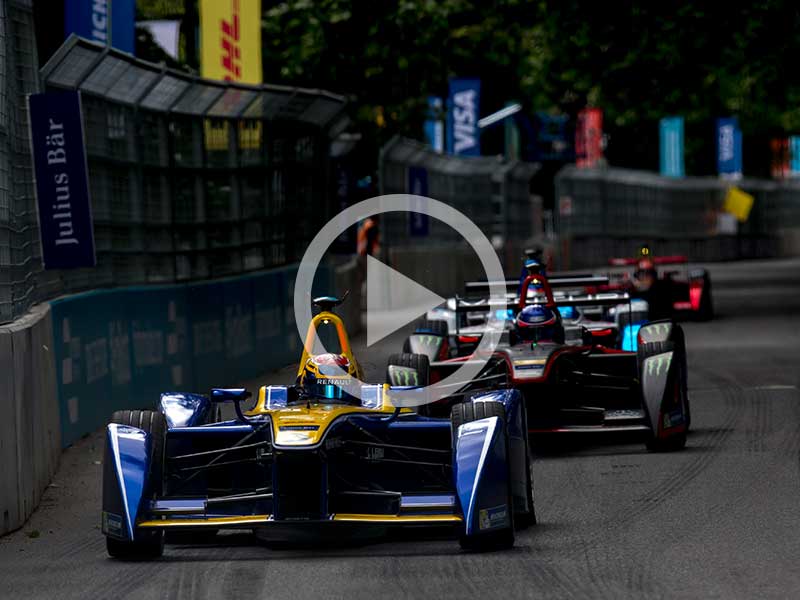