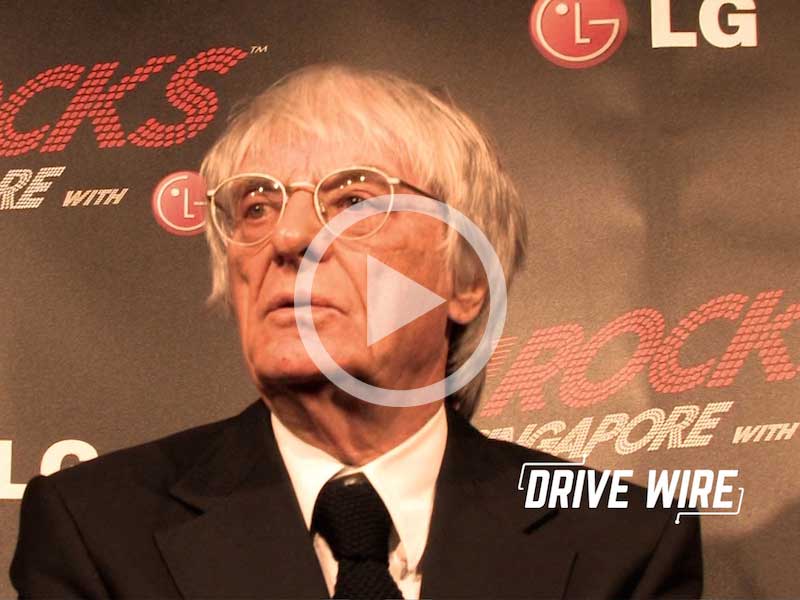 Somehow all Formula One news ties back to Red Bull racing. F1 overlord Bernie Ecclestone says he has a line on an alternative engine for next season due to two teams being without power units – Toro Rosso and Red Bull. The engine will either be a return of the V8s from three seasons ago, or a twin-turbo V6 with an energy recovery system on board. This would put two different engine types on the grid, which sounds interesting for fans. But, the move would require huge last-minute rule changes and the turmoil would be visible from orbit. Some race experts say that Ecclestone is using Red Bull’s failure to find an engine for next season as leverage to get the alternative power units.