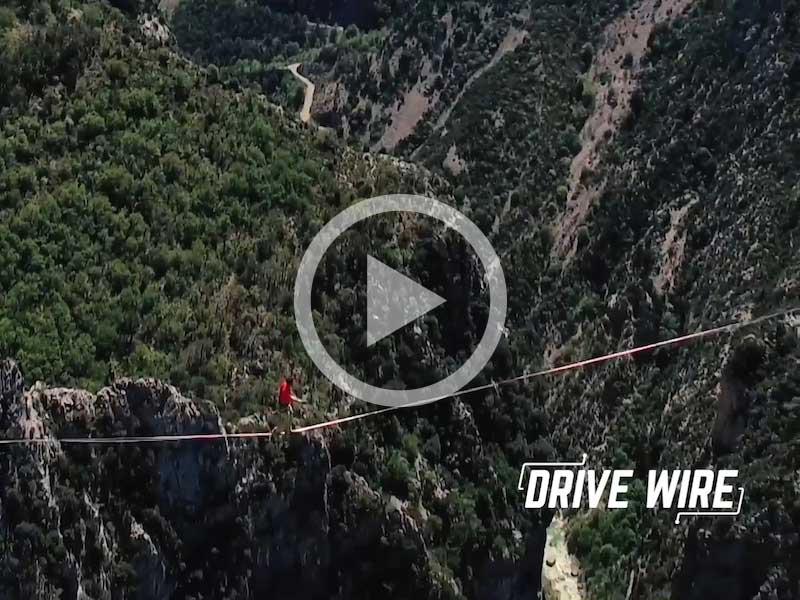 What’s up guys, it’s Marisa Hunter and this is Drive Wire for Friday, May 27.

In recall news, Ford is issuing notice on certain 2013 and 2014 F-150 trucks with V6 engines. A leak in the brake master cylinder of about 270,000 trucks could affect the performance of the front brakes. Ford says nine accidents have been reported, although oddly, they did note one injury involving faulty brakes but not related to an accident, which is a little confusing. At any rate, owners are eligible for a free master cylinder replacement and should be hearing from Ford soon.

Turning to law enforcement news, the Tokyo police department has some new hardware thanks to Nissan’s Nismo tuning department. Nismo presented the metropolitan police with three new 370Z coupes, fully equipped with lights, sirens, and an actual Tokyo police badge in place of the Nissan symbol on the hood. Under that hood is Nissan’s classic 3.7 liter V6, tuned for 350 horsepower. As usual, the sporty cop cars will be more image-ambassadors than actual daily-use equipment, but still, a worthwhile addition to the fleet.

As we enter one of the great motorsports weekends of the year, we have good news from the Indy 500. Tickets are completely sold out for the 100th anniversary of the greatest spectacle in racing. A crowd of over 300,000 is expected to descend on the brickyard this weekend, which is good news for a race series that’s struggled to find fans despite some truly great racing. Oh, and there’s also a little race in Monaco, we hear. Might be worth tuning into that as well.

Turning to gear, we have a question for you hardcore campers out there: how serious are you? If you’re dead serious, and camping is basically what you do, you need the Base Camp Trailer. It’s a heavy-gauge steel box of not-messing-around, and can be equipped with a roll-out kitchen, a shower, a roof tent, a serious off-road package, and more. It’s basically a transformer for roughing it. Get yours at basecamptrailer.com.

In today’s ridiculous video, we gain a fear of heights as we watch Nathan Paulin and Danny Mensik walk among the clouds.  The duo pull off an unbelievable 1,000 meter slack-line walk at 1,000 feet in the air, a distance world-record attempt. The journey clocks in at an hour and 15 minutes, a true display of courage and determination.