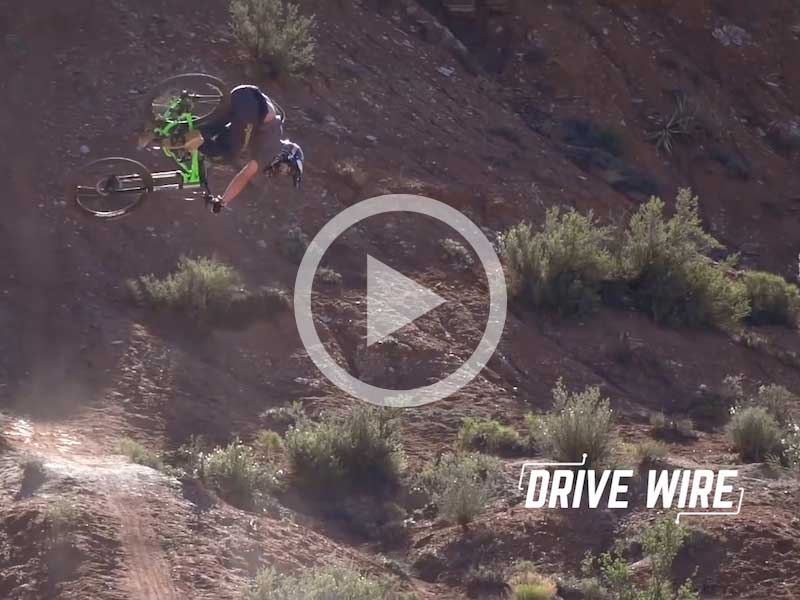 Hey guys, It’s Marisa Hunter and this is Drive Wire for Tuesday, May 24.

Intriguing developments for Corvette fans – General Motors has trademarked the ZR1 name with the US Patent and Trademark office. This could mean potential big things are afoot with the Corvette as the ZR1 name strikes fear in the eyes of European exotics. We’ve already heard rumors that Chevrolet wants to close out the C7 generation with a bang by bringing out a Corvette that’s even mightier than the supercharged 650 horsepower Z06. If things line up the way they appear to, expect to see this monster at the 2017 auto shows. Now, it’s just possible that the filing was just a legal procedure to protect the legendary ZR1 name… but we know what we want to believe.

BMW has built a design homage to their legendary 2002 sedan. The design is heavily influenced by the 2002 turbo, with mirrored “turbo” lettering on the front splitter and the side-weighted roundel on the rear fascia. Of course any modern iteration of the ‘02 would be turbocharged, but there’s no indication that this gorgeous little tribute is destined for production. This handsome hunk of wishful thinking debuted at the Concorso d'Eleganza at Villa d'Este this past weekend, leaving BMW owners wanting more.

If for some ridiculous reason you didn’t already know that motorsports are dangerous, let this video serve as a clear reminder. Check out the action from this weekend’s Formula 3 race as Ryan Tveter goes off-track and collects a cloud of dust and gravel before re-entering the racing line. That cloud hides him from Zhi Cong Li, who slams into the rear of Tveter’s car and launches himself in a spiral through the air. Then it’s Pedro Piquet’s turn to glance off Tveter’s car, just to add to the excitement. The race was halted immediately after the crash and Tveter and Li were hospitalized. Li suffered injuries to his heel and four vertebrae; Tveter was airlifted out for treatment of unspecified injuries, but reports say all will recover. Say what you want about safety in racing, but not to long ago, this would be a very different report. Best of luck to all three racers from all of us at The Drive.

Turning to gear, we find ourselves at the crossroads of the new camping trend and the foodie revolution. The primus Onja stove is the new compact gourmet entry from the grand-daddy of camp stove makers. The combination of compact two-burner capability and cooking precision means it’s a must-have for today’s dedicated glamper. Get yours at primuscamping.com.

For today’s ridiculous video, it’s classic mountain biking in Virgin, Utah with Red Bull freeriders. It’s good, clean, heartstopping vertical fun. Try not to yelp at your desk – your co-workers will know. The video surely answers the age old question of why does man climb a mountain? To jump right off, or in this case bike.

A new E63, spy shots of the next Camaro, a FWD Chrysler 300, a stove that will burn anything, and some old-school BMX.