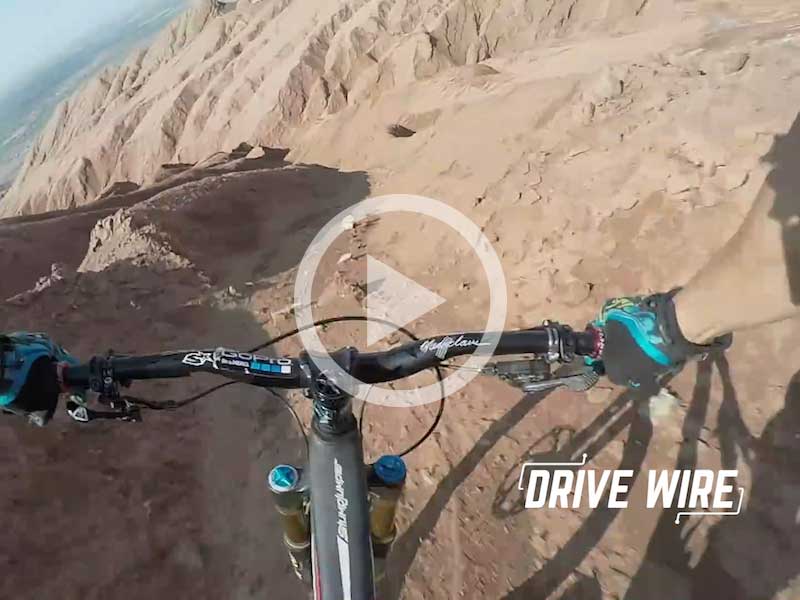 Hey guys, it’s Christina Thompson and this is Drive Wire for Friday, April 8.

Good news for Shelby enthusiasts– the 2017 Shelby GT350 will now include the track package as standard in the upcoming model year. As everyone who’s ever experienced the pure magic of magnetic shocks will tell you, this is a magnificent development. Ford says that orders for the base car without the track pack were negligible, so they decided to permanently add the track pack and price the car at about $56,000… that’s the same as last year’s base car plus the package. Buyers will also be able to choose items from the tech pack instead of the track-or-tech system from last year.

In the world of British classics, Land Rover will be selling the ‘Series One’ again. Sadly, the prototypical Land Rover isn’t returning to production, instead 25 examples of the Classic are being restored and sold as the “Series One Reborn.” Unfortunately, Land Rover will not pay tribute to the original pricing, as these relics will start at about $85,000. Customers will be able to choose their car and follow the restoration as it happens, and with any luck, we will too. Deliveries of the reborn models will begin later this year.

Turning to world Rallycross, Ford is almost ready to debut Ken Block’s new Rally Cross Focus RS. As crazy as the street version is, this one is even more aggressive. Since we troll Ken Block’s Instagram account, we took notice of the naked RS in development, strutting comically large scoops and wings. Lovely, but the real news comes from the 2-liter Ecoboost four banger, which makes around 600 horsepower and sends the RS to 60 in under 2 seconds. Prepare to see this in an upcoming ridiculous video.

For today’s ridiculous video, we go to the Gobi desert with mountain bike freeriders Darren Berrecloth and KC Deane. Check out the yurts, the sheep, and the death-defying fun in the Chinese sun. As you can clearly see, these offroading daredevils have a seriously love for bombing mountains and a minor attraction to wiping out.