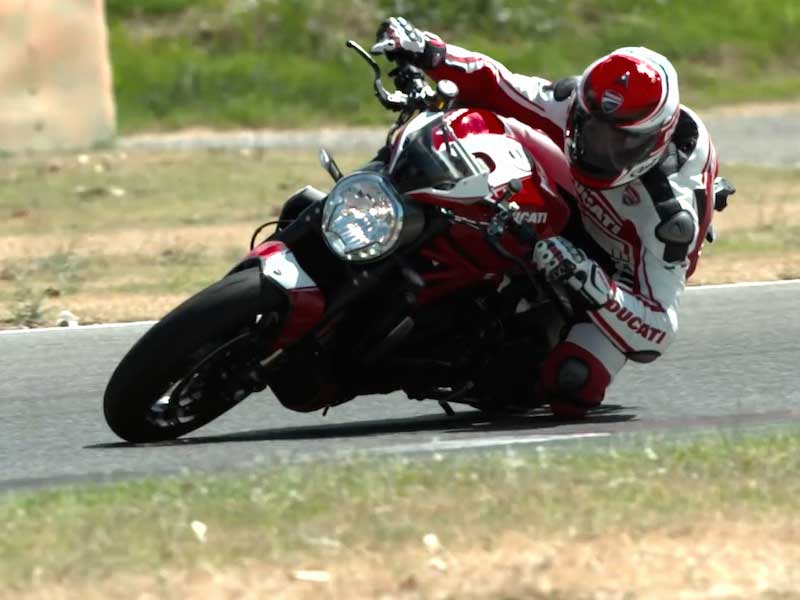 Hey guys, it’s Christina Thompson, and this is Drive Wire for Friday, September 18.

The General Motors lawsuit over faulty ignition switches that caused 124 deaths, has finally come to an end. GM will pay $900 million in fines for hiding problems with defective ignition switches from regulators. The faulty switches caused many GM models to stall, cutting power to the steering, brakes and airbags. General Motors was given a reduced fine for cooperating with the investigation, and no individuals will face criminal charges.

Patriotic news we can be proud of from the world of racing. Alexander Rossi will become the first American Formula 1 driver since 2007 when he takes the grid for the Manor Marussia F1 team in the Singapore Grand Prix this Sunday. This fulfills a lifetime ambition for Rossi, a former GP2 champion, Le Mans series driver and tester for Caterham. You can catch Rossi in the Japan, Mexico, Brazil and U.S. Grand Prix.

Looking for a revved-up ride to run your errands? The Ford Focus RS debuted at the Frankfurt Motor Show, and it is spectacular. Ford promised us 315 horsepower going to all four wheels, but they undersold it…. It has 350! The RS is also continuing the trend of souped-up hatchbacks that go from zero to 60 in 4.7 seconds. But the most impressive number may be the price—$36,605. Look for this little number in Spring 2016. And in my garage.

In high-octane two-wheeled news, Ducati continues the modern naked-bike tradition it started with the Monster 1200 S by introducing its more athletic successor, the 1200 R. The 160-horsepower R weighs in at 397 lbs, and will keep the blackout look and a little of that gorgeous trellis frame.

Turning to the high-stakes, high-fashion world of … Australian Duck Skiff Racing. It’s the Riverland Dinghy Derby! O.K., so the necks are red and the water is brown, but this video is gold. Speeding down South Australia’s Murray River, these guys have all the moves of top sidecar motorcycle racers, and evidently all the danger, too. Plus, the possibility of drowning.

That’s it for today’s edition of Drive Wire. For more, keep it locked to thedrive.com, and follow us @thedrive on all your go-to social media platforms.

Enough for an MLB franchise, Jay Leno’s entire garage and a Scottish island. Or two.