Chrysler is Finally Getting a Crossover 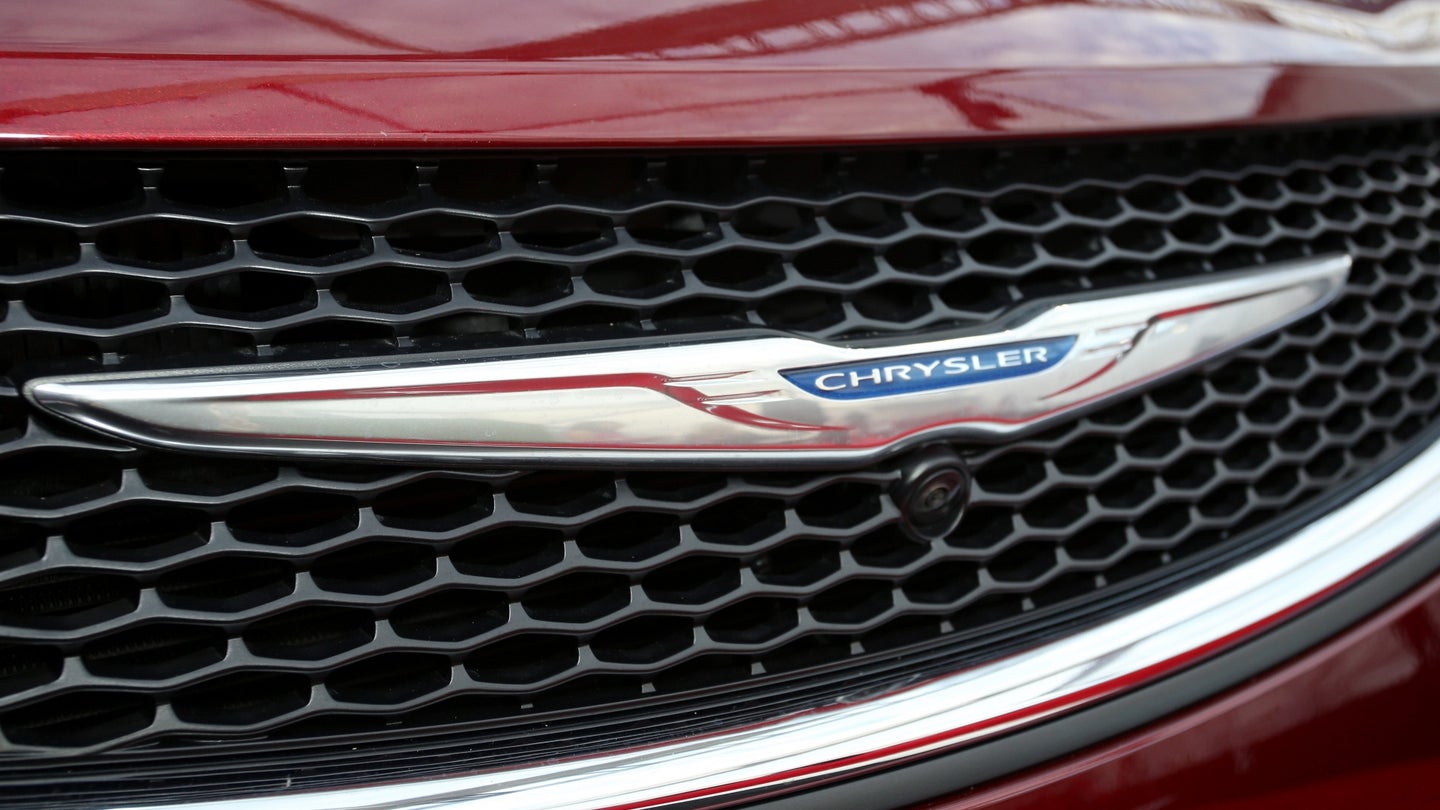 Fiat-Chrysler CEO Sergio Marchionne appears to be getting a case of senioritis. The executive is planning on retiring from leading FCA in 2019 and he’s been leaking quite a bit of information about future products in a rather informal way. Most of the time, automakers like to keep plans for future vehicles under wraps until they’re ready for a big unveiling, but during the Detroit Auto Show, he somewhat casually brought up a few things that are in the works at FCA.

One of the major things he touched on was the development of a much-needed crossover for the Chrysler brand. It cannot be overstated how badly Chrysler needs a crossover (or several). Currently, Chrysler’s lineup consists only of the 300 full-size sedan and the Pacifica minivan, both of which are in segments in decline. Even if a Chrysler crossover would come out tomorrow, it would be very late to the game. Crossovers are hot sellers and nobody knows that better than FCA with the success of the Jeep brand during the past few years. While other luxury brands are printing money with crossovers, Chrysler has been on the sidelines.

“We’re still playing with that thing,” Marchionne told Motor Trend when asked about a Chrysler crossover. “It’s there. We have the car designed and we’re ready to go.” He clarified that the crossover would be based on the Pacifica platform which would make it a plus-size, likely with three rows of seats, in a segment where compacts are starting to reign supreme. For example, the Encore is Buick’s smallest crossover and it’s by far the best selling Buick in the U.S. “The platform is ready, and the plant can take it. We can probably get it up and running in 18 months,” said Marchionne.

We reached out to Chrysler regarding Marchionne's statements and Chrysler told The Drive that it does not "comment on future product plans beyond the current model year."

We can’t help but wonder if the currently unnamed Chrysler crossover will be available as a plug-in hybrid like the Pacifica. If so, it could give Chrysler a competitive advantage over other premium brands that are sparse with electrified crossovers. Whatever it is, it can’t come soon enough for Chrysler.