Increased demand is contributing factor to higher prices at the pump, says AAA. 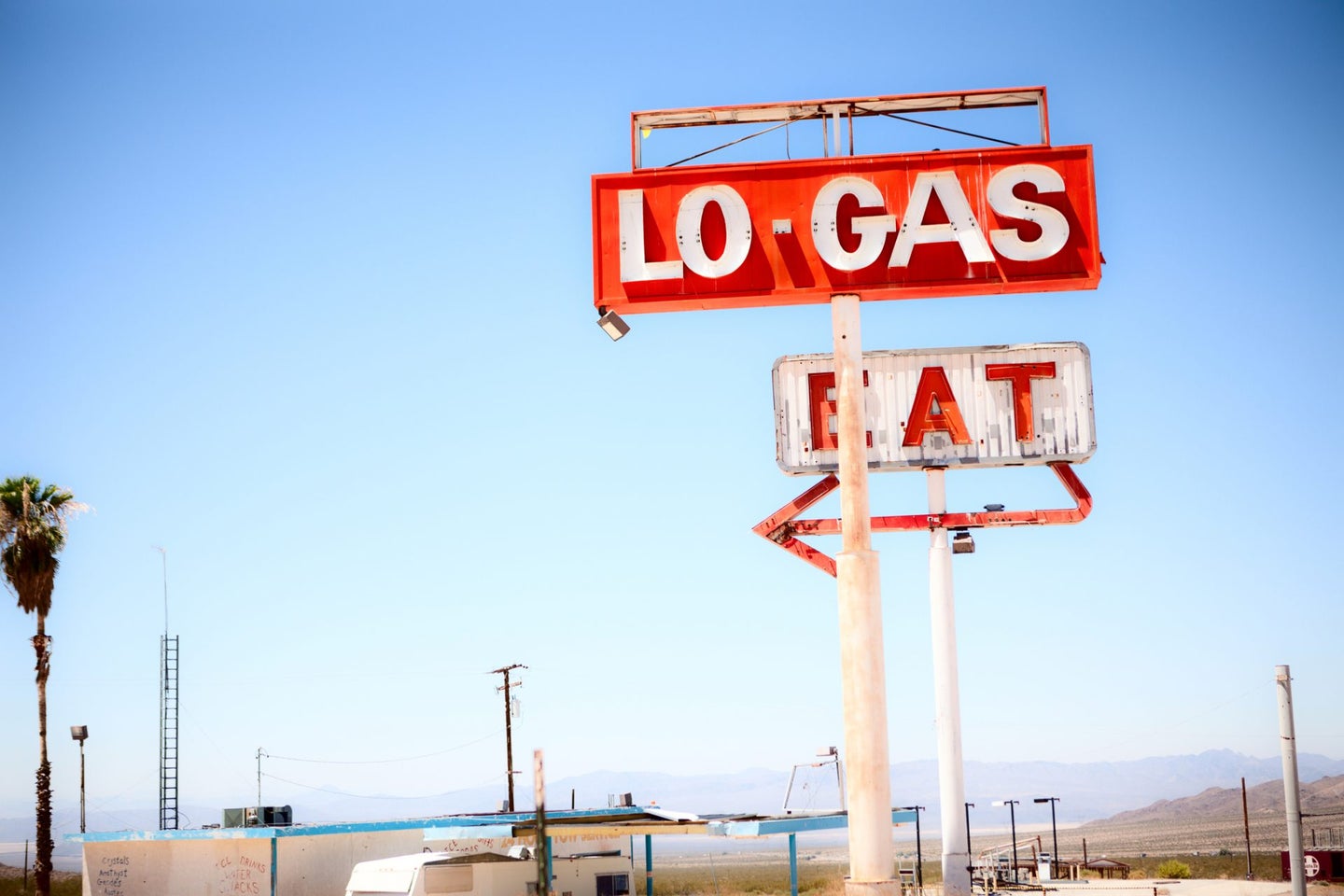 The price of gas is back above $2.50 a gallon, with early-January demand at its highest since 2011.

Increased demand is a contributing factor to the higher prices at the pump, according to the motoring club, which cited Energy Information Administration figures showing a weekly increase in gasoline demand by 164,000 barrels to 8.8 million, the highest in seven years for the first EIA report of January.

"If demand continues to climb, motorists are likely to see pump prices increase too, paving the way for even more expensive fill-ups," Jeanette Casselano, AAA spokesperson, said in a statement. "This month’s average is already 19 cents more than last January."

Asked at what level gas prices need to reach to change consumer behavior, Casselano pointed to a 2017 AAA survey, which found 50 percent of consumers viewed as "too expensive" gas prices going from $2.50 to $2.80. Fifty percent of those surveyed said they'd change their driving habits should prices hit $3.25, according to the AAA findings.

Motorists in the Great Lakes and central states are experiences the biggest weekly jump in gas prices, while prices fell in just two states, declining 2 cents in Alaska and a penny per gallon in Rode Island, AAA said.

The largest weekly change came in Kansas, Kentucky, Indiana, and Iowa, with prices up 9 cents in all four states.

The least expensive gas can be found in Texas and Alabama, where it averages $2.28 a gallon. The third least costly market is Mississippi, at $2.29 a gallon, followed by Missouri, Arkansas and South Carolina, where pump prices average $2.30.

Motorists can find fuel for $2.50 or less at 64 percent of stations nationwide, AAA says.