Although we’ve heard plenty of rumors of the Toyota BMW sports car, we finally caught a glimpse of what seems to be the BMW version. All we know for sure is that this is a real picture. Going off that groundbreaking concept, we’re speculating that the platform will be almost completely BMW. Toyota will call theirs the Supra, and though it doesn’t look very Supra-esque here, each car will get its own sheet metal. Toyota is rumored to be flirting with a hybrid drivetrain. BMW will position this car above the Z-4, or perhaps even replace the Z-4, which has a bit of a clown-shoe reputation. Either way, we’re overdue on an announcement, so stay tuned.

It has been a year since the Alfa Romeo’s 4C has graced our shores.  Happy birthday, you scrappy little go-cart! For 2016, the 4C gets a slathering – I believe that’s the technical term – of carbon fiber on interior and dash surfaces, plus a trick exhaust system that will change its tune with different driving modes. The Alfa already sounds good, but this should add some sonic texture. The bad news is that the price will jump six grand to about $56,000, but that shouldn’t deter buyers. What would you cross-shop anyway?

In unique vehicle news, US Specialty Vehicles has released a lightly armored SUV called the Rhino XT. The Rhino uses a Jeep Wrangler as its base, keeping all the stock Jeep mechanicals aside from the Rhino’s armored body panels and removable fenders for added ruggedness. Also important is that it looks straight out of Grand Theft Auto, which is a possible plus depending on your maturity or sense of fun. The Rhino starts at $75,000 and should not actually be compared to the Grand Theft Auto model, which is the bank truck and when blown up, turns into stacks of cash.

Turning to gear, legendary lens maker Zeiss has turned its century-plus of expertise to phone lenses. Zeiss is the German manufacturer of lenses for Leica, so they know their glass, and now your phone can sport a macro, telephoto, or wide-angle lens that will bring your Instagram game to a whole new level. Expect them to hit the market in a couple months, to be expensive, and to be worth it.

Today’s ridiculous video is of Russians skiing behind a train. They’re not even being sneaky. The engineer stopped the train and hooked them up. The fact that this was a consensual activity is absolutely mindblowing due to the egregious amount of risk involved. In the name of all things good, do not try this at home, but feel free to watch this over and over again. 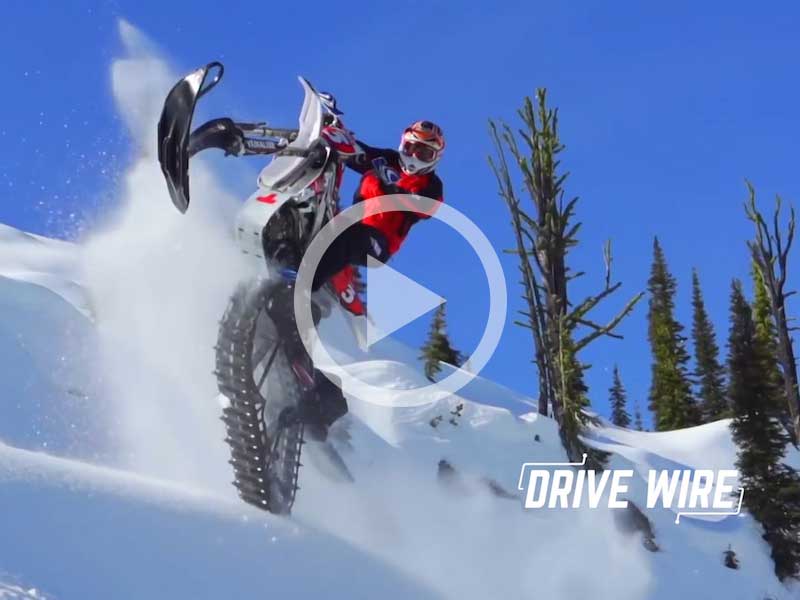 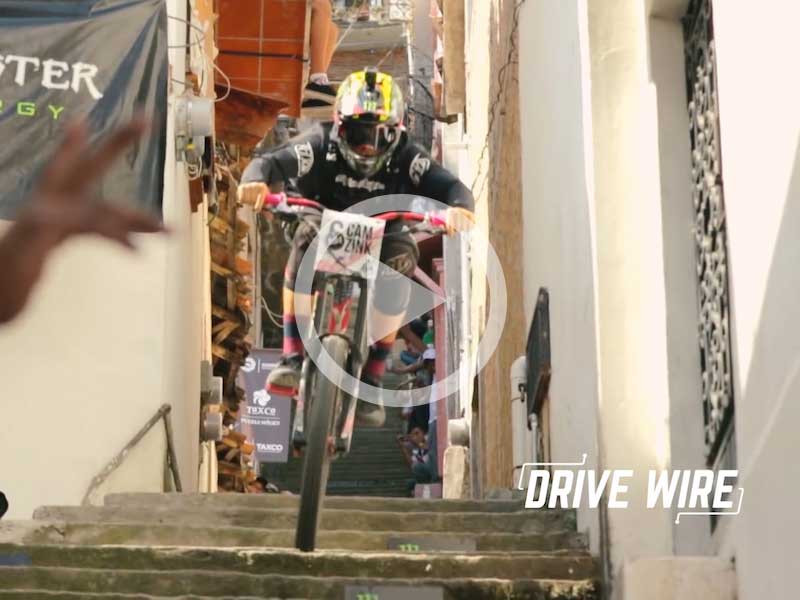 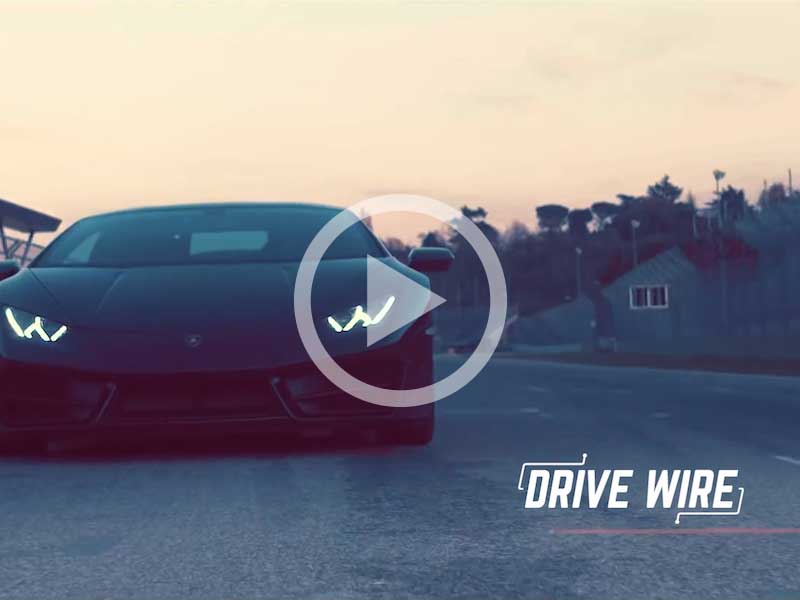 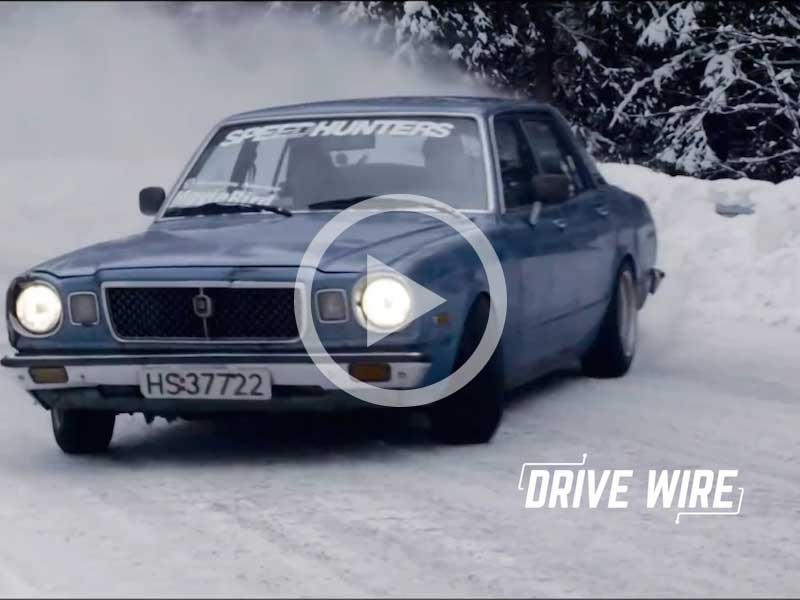 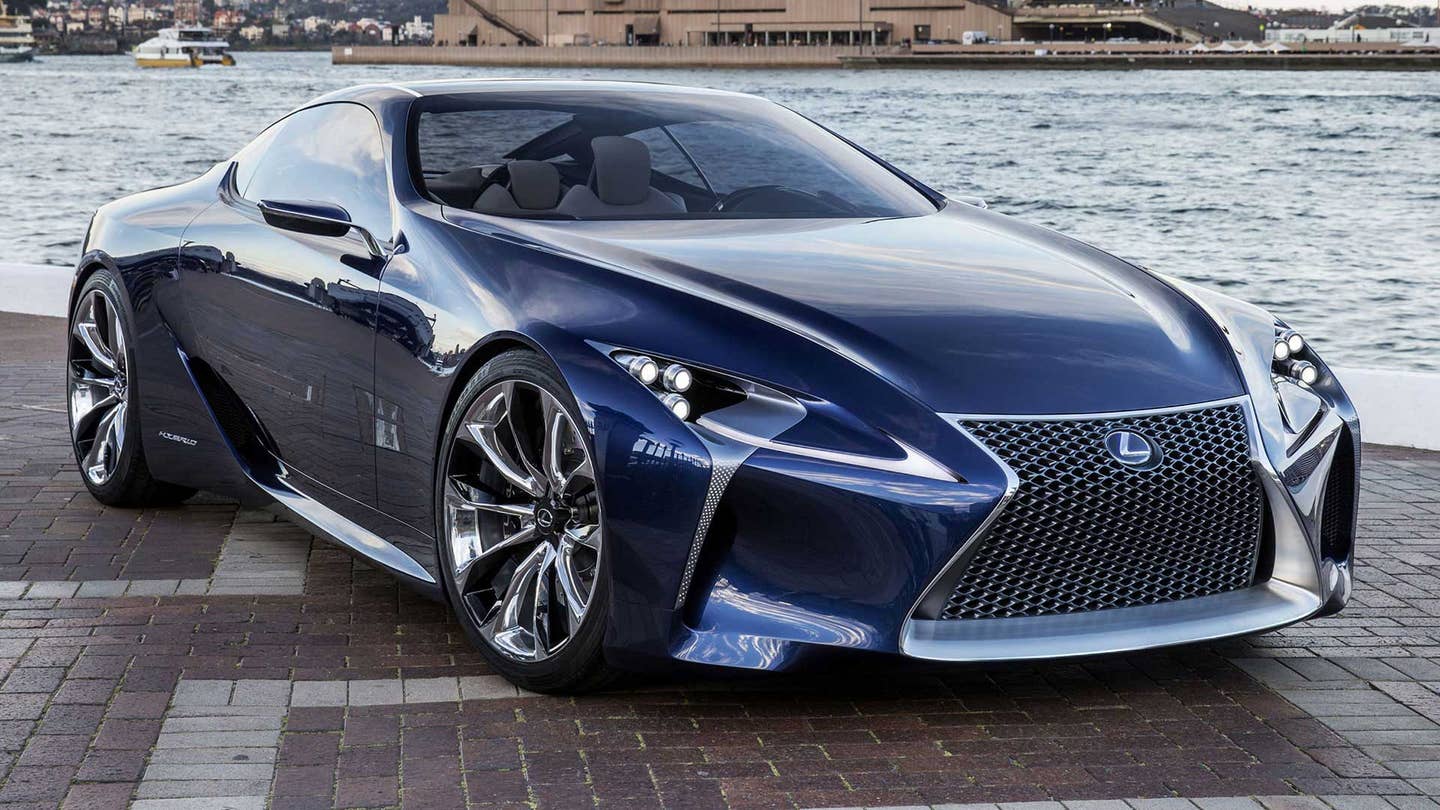