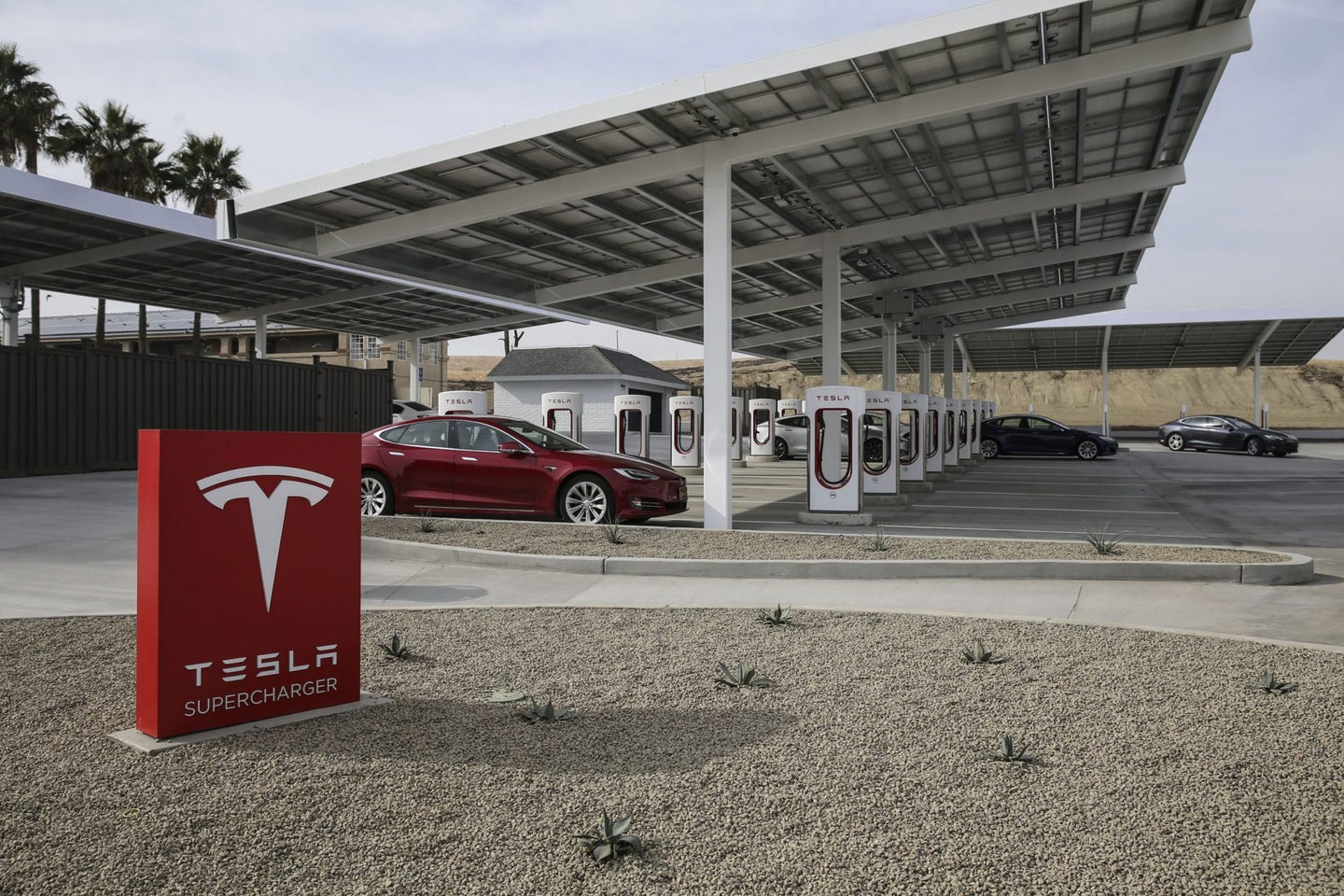 A California lawmaker wants to set a deadline for the state to prohibit the sale of new gas and diesel-powered vehicles in the state by 2040.

Following up on statements last month, Assemblymember Phil Ting on Wednesday introduced the Clean Cars 2040 Act, saying "we've got to address the harmful emissions that cause climate change."

Vehicles run on fossil fuels are behind almost 40 percent of California's greenhouse gas emissions, the San Francisco Democrat noted in a news release. "By spurring the use of zero emissions vehicles, we’re creating a mechanism to ensure a healthier future for Californians, and the entire region.”

The legislation would mandate all new passengers vehicles be zero-emission after Jan. 1, 2040. It would exempt large commercial vehicles and vehicles owned by people moving to California from another state.

In December, the California Air Resources Board approved a plan to reduced climate-changing gasses an additional 40 percent below 1990 levels by 2030.

“At a time when science shows us that climate change is happening faster than anticipated, California is responding with a bold plan that rises to meet this global challenge,” said CARB Chair Mary Nichols. “It builds on proven actions and presents a template for other jurisdictions who are also committed to preventing the worst impacts of a warming planet.”