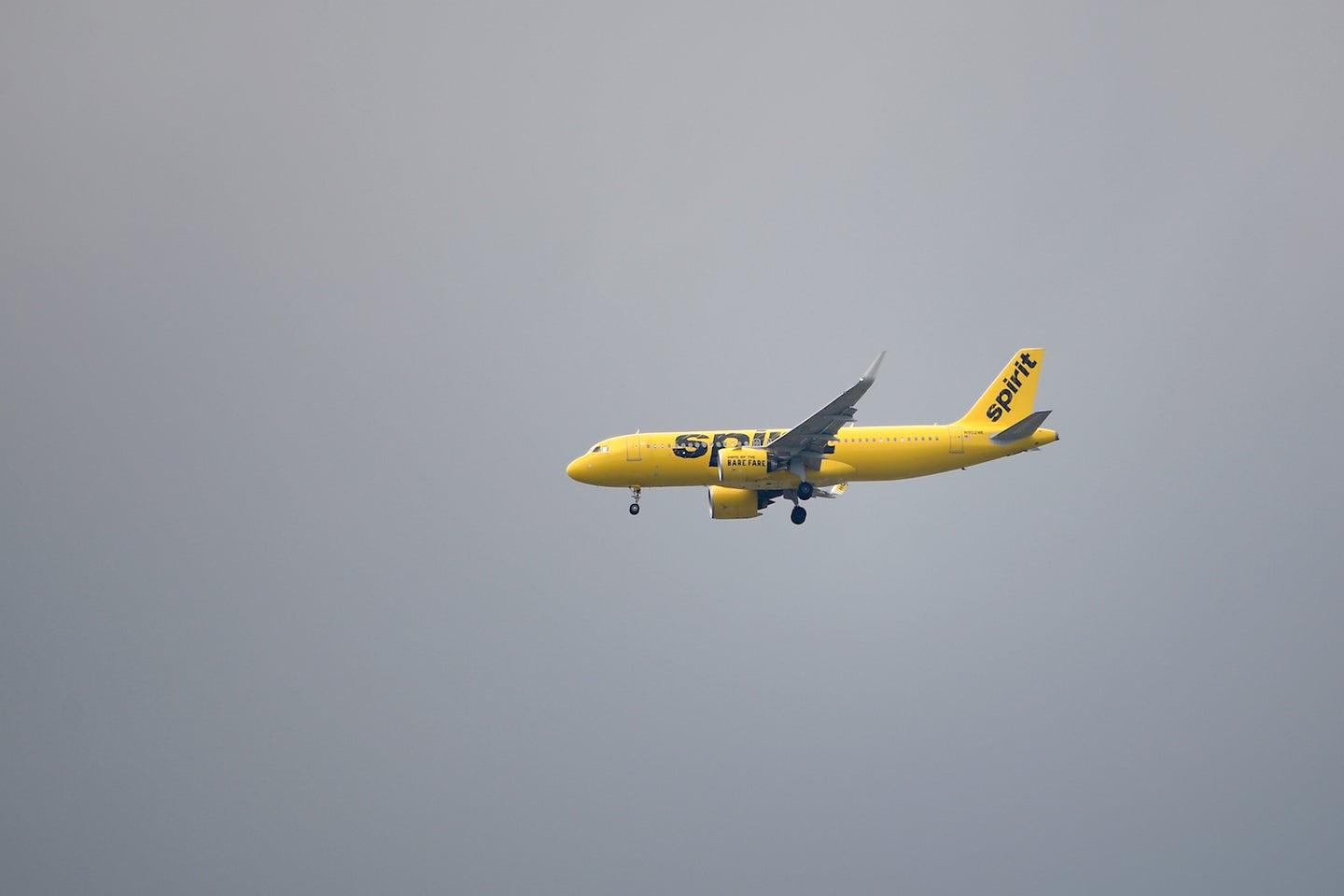 In the case of Spirit Flight 140 from Orlando to Newark, those delays, which took place from May through September, ran more than an hour, on average.

Spirit, an ultra-low-cost carrier based in Miramar, Florida, did not returns calls and emails requesting comment.

Dave Smallen, director of public affairs at the DOT's Bureau of Transportation Statistics, said he could not shed further light on that particular flight, saying it would have to come from the airline.

"I can tell you that the Spirit flight as well as a JetBlue flight that was reported as chronically delayed for five months previously in 2017 are both under review by the DOT enforcement office," said Smallen, who declined to elaborate further.

According to the bureau's statistics, JetBlue Flight 667 from Orlando International Airport to Mercedita Airport in Ponce, Puerto Rico, was chronically delayed for a five-month stretch starting in June and running through October.

JetBlue, a low-cost carrier headquartered in New York, did not return requests for comment.