On-time performance of U.S. airlines improves from the previous month, but up a bit from a year ago, federal transportation agency says. 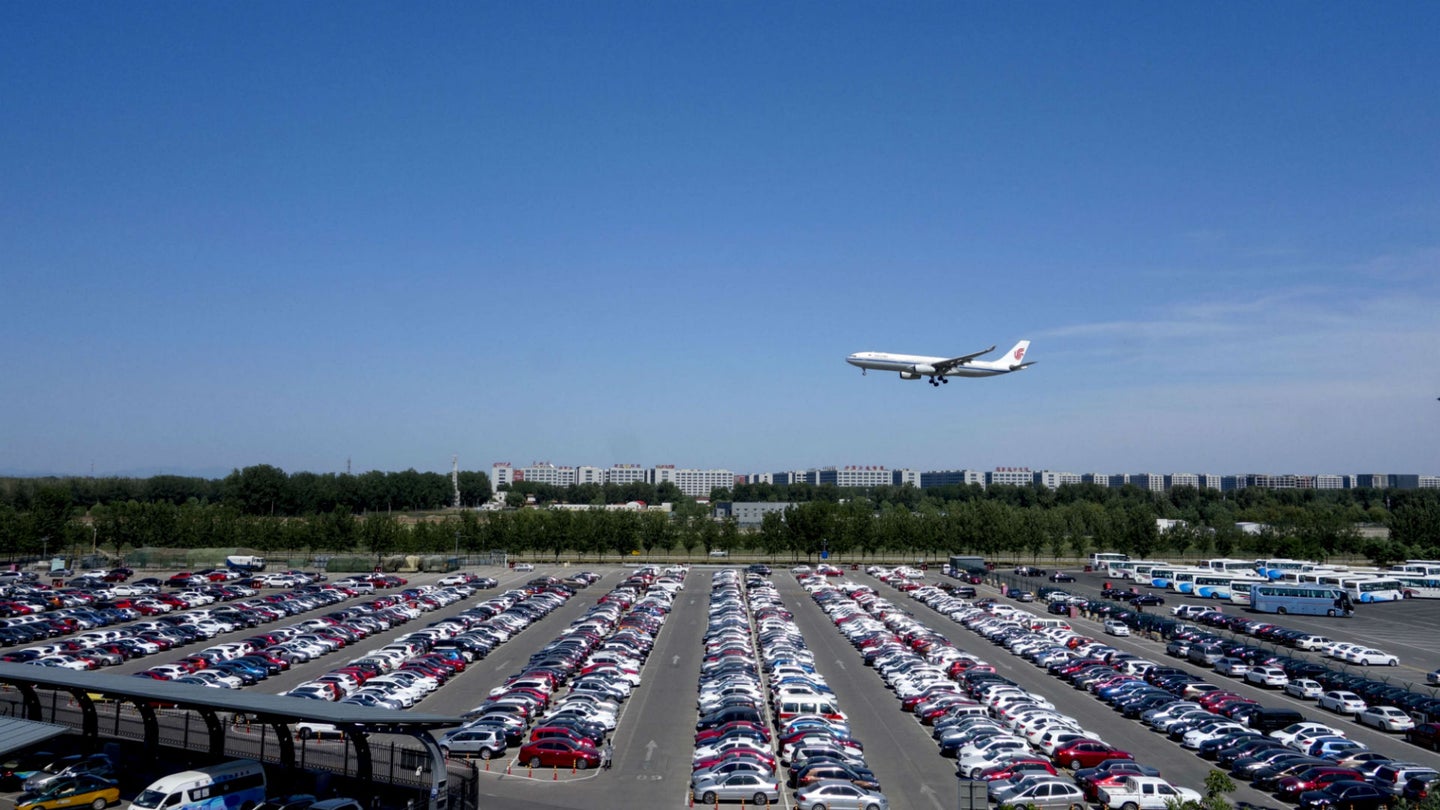 U.S. airlines are late 15 percent of the time, with behind-schedule arrivals up some from last year.

Published Tuesday by the U.S. Department of Transportation, the tally is based on the October performance of major carriers, who reported an on-time arrival rate of 84.8 percent.

The figure marks an improvement from the 83.6 percent reported the prior month, but down from the 85.5 percent on-time rate recorded in October 2016.

Virgin America was the worst offender in October, arriving late 26.7 percent of the time, followed by JetBlue Airways, with a late rate of 20.4 percent, and then Express Jet Airlines, at 19.4 percent.

Hawaiian Airlines claimed the highest on-time arrival rate in October, with its planes landing on schedule 89.5 percent of the time. Delta Airlines was next, at 89.4 percent, followed by Spirit Airlines, which arrived on time at a rate of 87.1 percent.

Carriers canceled 0.7 percent of scheduled domestic flights in October, below the 1 percent rate from the year-earlier period and the 3.3 percent rate seen in September, when hurricanes in Florida and Puerto Rico caused a spike in cancellations.

The weather was behind 27.42 percent of late flights in October, up from 23.65 percent in the year-ago month and down from 29.82 percent in September, according to the agency's calculations.

Of the 15.24 percent of delayed flights in October, 4.73 percent was due to aviation system delays, 5.15 percent by late-arriving aircraft, 4.23 percent by maintenance or crew troubles beyond the airline's control, 0.24 percent was the result of extreme weather, and 0.04 percent were delayed for security reasons. Also, 0.69 percent of flights were canceled and 0.16 percent diverted.