Demons, Stingers, and Self-Driving Car Drama: My Favorite Stories of 2017

It’s been quite a year for car news.

As the year winds down and the news cycle temporarily slows, the time has come to recap. Since joining The Drive in April, I've had the privilege to work with some talented people and cover or read about all kinds of interesting stories. From new cars to corporate controversies, there hasn't been a dull moment all year. Here, in chronological order, are my five favorite news stories from the past year. Here's to an equally exciting 2018.

Unlike the other stories on this list, the ongoing legal battle between Waymo and Uber over self-driving car trade secrets isn't here because it's a pleasant thing to think about. It's here because of its potential impact on a company that one year ago seemed like the herald of change for the transportation industry, and the technology that was expected to be one of that company's greatest weapons.

Waymo filed a lawsuit against Uber in February, claiming the ride-sharing company used trade secrets stolen by Anthony Levandowski, an engineer who previously worked for Waymo, but at the time was a high-ranking member of Uber's self-driving car program (he was later fired for not helping Uber fight the case). At the time of publication, the case was still awaiting trial after new allegations of spying by Uber surfaced.

In addition to becoming a drawn-out legal drama in its own right, the case has unfolded against the backdrop of numerous Uber scandals and the revelation of a toxic corporate culture created by former CEO Travis Kalanick (who resigned in June). It's been quite a downfall for Uber, which was previously viewed as a model for how tech companies can disrupt the car industry. The fact that two of the biggest players in self-driving cars are now at each other's throats may also have consequences for the development of that technology. It's been fascinating to watch.

Among new-car launches this year, the Dodge Demon was exceeded in hype only by the Tesla Model 3. While it really isn't as important in terms of industry or societal impact as the Tesla, the Demon certainly lived up to its hype. To recap, this is an 840-horsepower Dodge Challenger equipped with hardware normally seen only on purpose-built drag cars, and capable of running the quarter mile in 9.65 seconds at 140 miles per hour.

The fact that the Demon is a real car available today (deliveries began in November) and not a concept or promise for the future makes it all the more astounding. The Demon not only rewrites the rules of what a production car can be, but does so in a fun and spectacular way that made its unveiling one of this year's major highlights. When V8 muscle cars go the way of the dinosaurs they use for fuel, we'll be able to look back on this one fondly.

Beneath all of the glitz and glamor, Formula One is, as Mike Guy called it in July a "very shady business." He was absolutely right to call out F1 for staging races in countries with questionable human-rights records. Grands prix are currently held in Azerbaijan and Russia, countries known for jailing dissidents and journalists, and held its race in Bahrain as authorities brutally suppressed Arab Spring protests. As long as the entry-fee check clears, F1 organizers haven't looked too closely who has been handing it to them.

This tendency of expanding into new countries regardless of the local political situation started under Bernie Ecclestone, who was arguably a dictator in his own right. Now that F1 is under the control of Liberty Media, it's as good a time as ever to reevaluate priorities. F1 bills itself as the pinnacle of motorsport, but it won't be worthy of that title if it keeps aggrandizing dictators.

In a convoluted dance, McLaren will ditch current engine partner Honda in favor of Renault. Honda will instead supply engines to Toro Rosso, which sent driver Carlos Sainz Jr. to the Renault factory team late in the 2017 season as part of the deal. Talk about a shakeup.

The deal opens up the possibility that McLaren, and particularly Fernando Alonso, will again be able to aim for grand prix wins, which would be great to see. McLaren's performance with Honda power over the past three seasons has been pathetic, and it would nice to see the team be competitive again not just for its own sake, but in the interest of making each race more exciting. F1 is less fun to watch when only Mercedes-Benz, Ferrari, and Red Bull have a serious chance of winning races.

Renault has had its own issues with F1 power units, but the future is looking brighter for McLaren than it did at any time during its last stint with Honda. The complexity of the Renault-McLaren-Honda-Toro Rosso deal shook up the status quo and created an interesting bit of drama, and these kinds of behind-the-scenes maneuvers can be just as entertaining to follow as the actual racing.

The case for the Kia Stinger

The 2018 Kia Stinger is exactly the kind of car people who like cars should be excited about, and Lawrence Ulrich explains why in this piece. While the equally-new Honda Accord is a competent midsize sedan and probably the more relevant choice for the average buyer, the Stinger offers everything that makes a car desirable, and not just an appliance.

The Stinger's combination of attractive looks and sporty driving dynamics made it one of the most talked about cars of the year. While Kia and parent Hyundai are no longer true underdogs, the fact that a car like this came from Korea and not Germany added more intrigue to the story. With the predicted arrival of self-driving cars, enthusiasts should rally around cars like the Stinger. 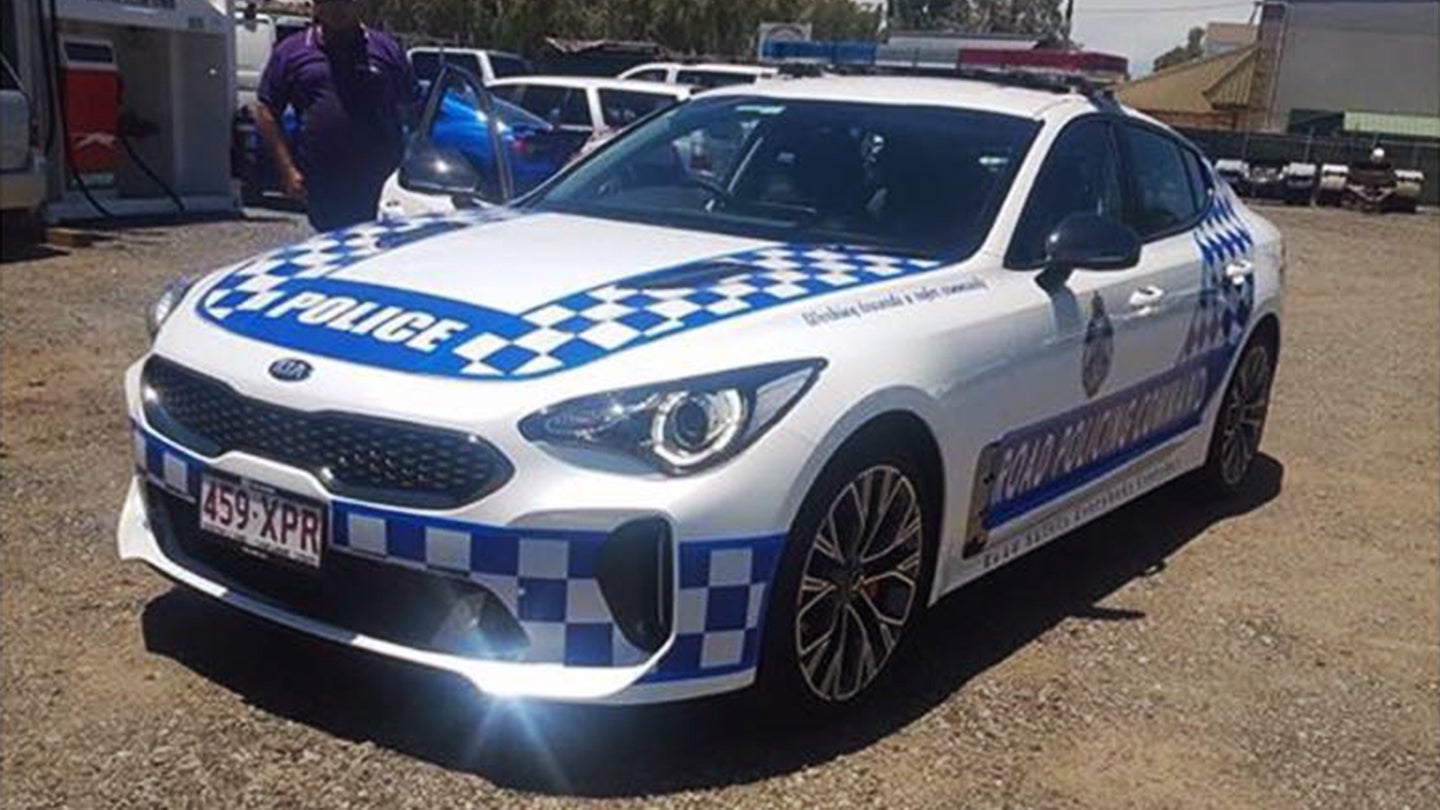 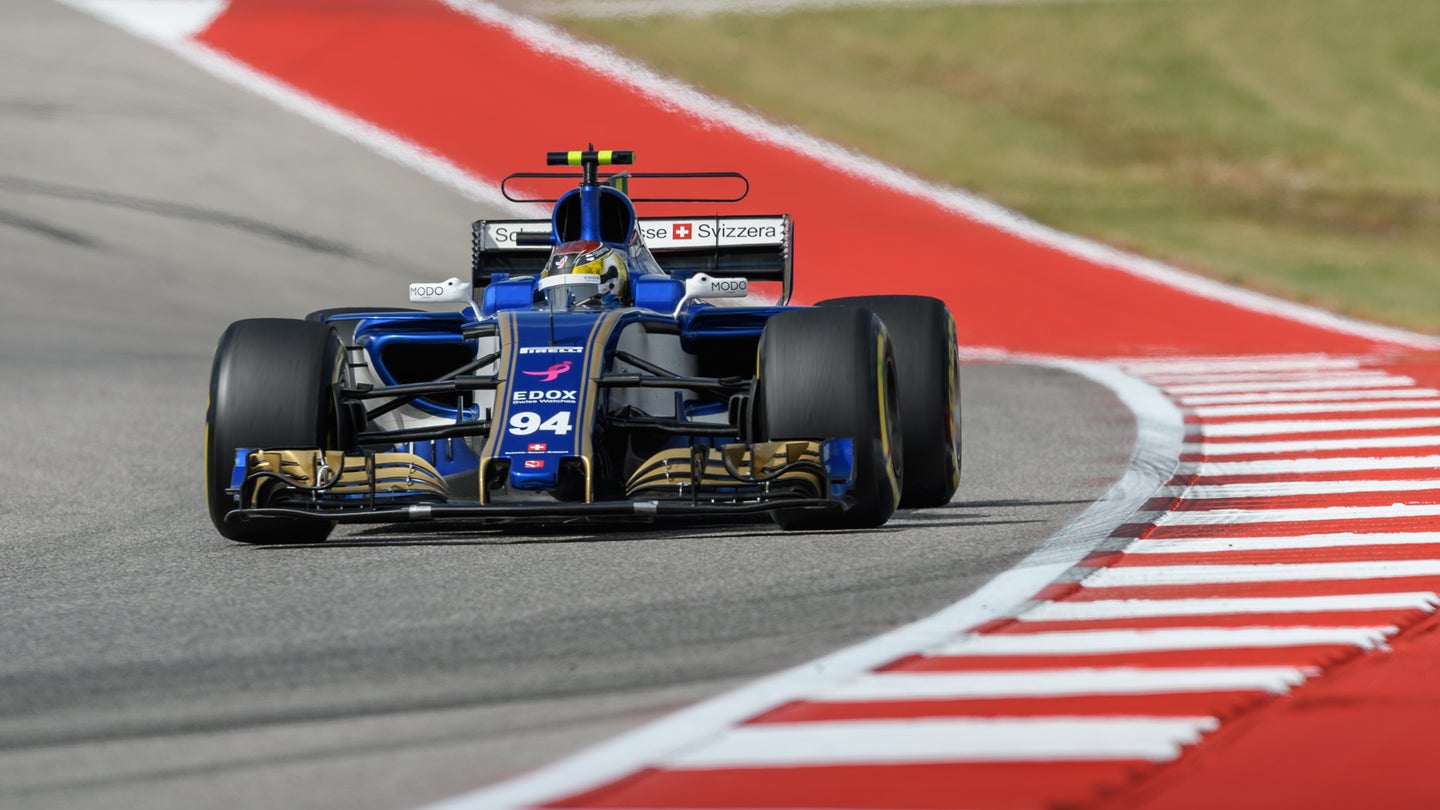 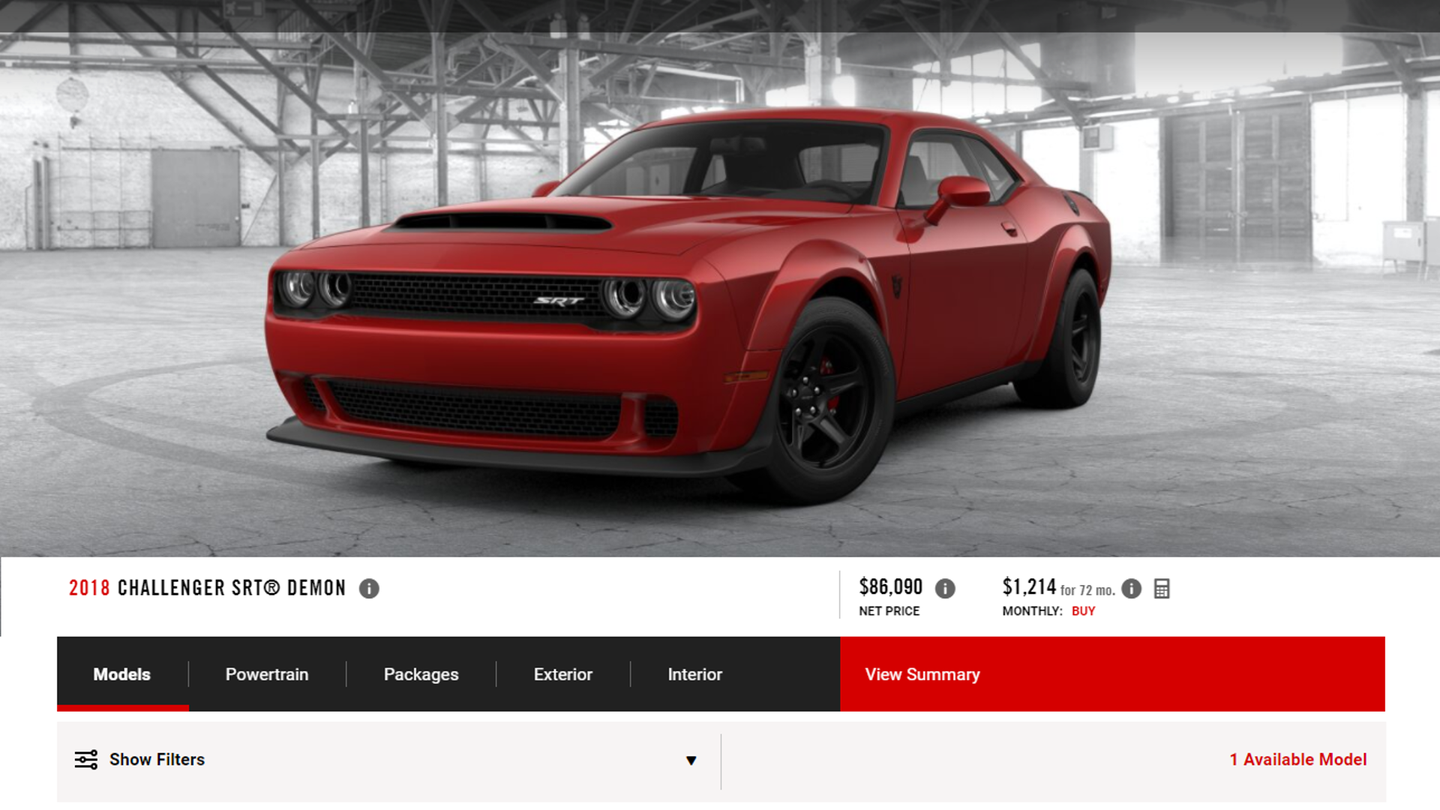