Image Recognition Shows a Link Between Cars and Demographics

Stanford students created an algorithm that recognizes car brands and models, then sought out car ownership trends among 200 cities. 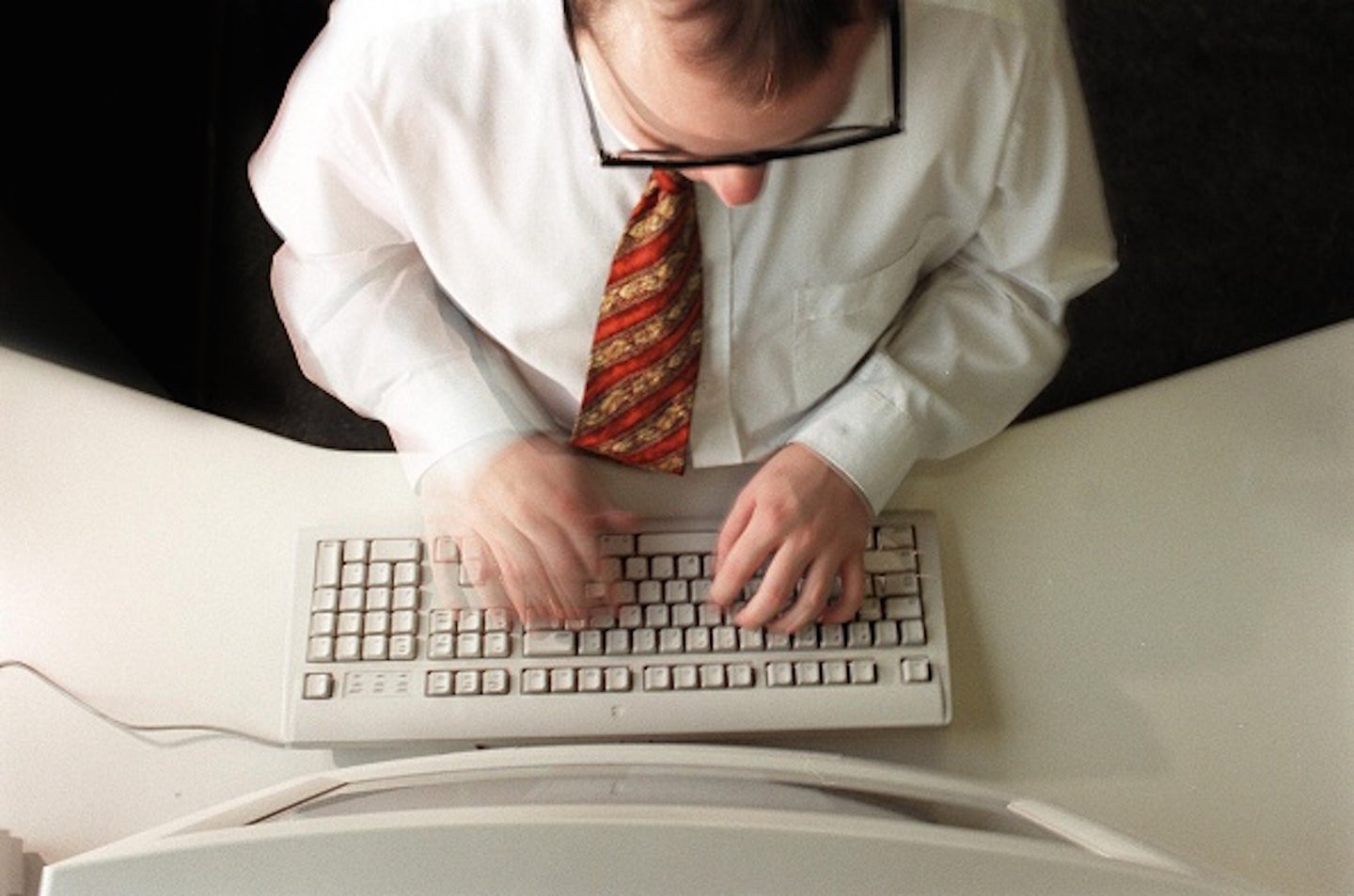 I spoke with researcher Jonathan Krause to find out more. Krause studied images of cars, and realized that the 2-D images had trouble recognizing the 3-D objects in the photos. “I had been doing some research on trying to distinguish cars and images automatically,” he said.

Krause then brainstormed with his colleagues, Timnit Gebru, Yilun Wang, and Duyun Chen and they decided to create an image-based algorithm to find correlations between cars and socioeconomic trends like income and location.

To do this, the team found images from Cars.com, grouped them into car categories, labeling vehicles as sedans, trucks, minivans, or and vans, speaking with car experts to ensure the accuracy of each category. They then found existing car data on Google Streetview and compared this with socioeconomic statistics from more than 200 cities.

The research team found that coastal cities tend to have more foreign luxury cars, like BMWs and Audis. This makes sense, as a recent census report showed that the coasts California, Florida and New England have high-income households.

The team also found that the Ford F-150 is common in nearly every region except New England, San Francisco has a lot of Toyota Priuses, and households with an average median income tend to have foreign cars, rather than American cars. The car brand that is most associated with having a graduate degree is Audi. The city with the highest fuel efficiency was Burlington, Vermont.

The study began in 2013 and was officially completed this past May. Krause and his fellow researchers presented the results earlier this year as the culmination of Stanford’s computer science Ph.D. program.

This is not the first time image recognition has been used with cars. In 2012, eBay launched its Motors app, which lets customers to find cars by model, make and price range. Users could upload photos of cars, and the app used image recognition to generate keywords so that the correct car would appear in searches.