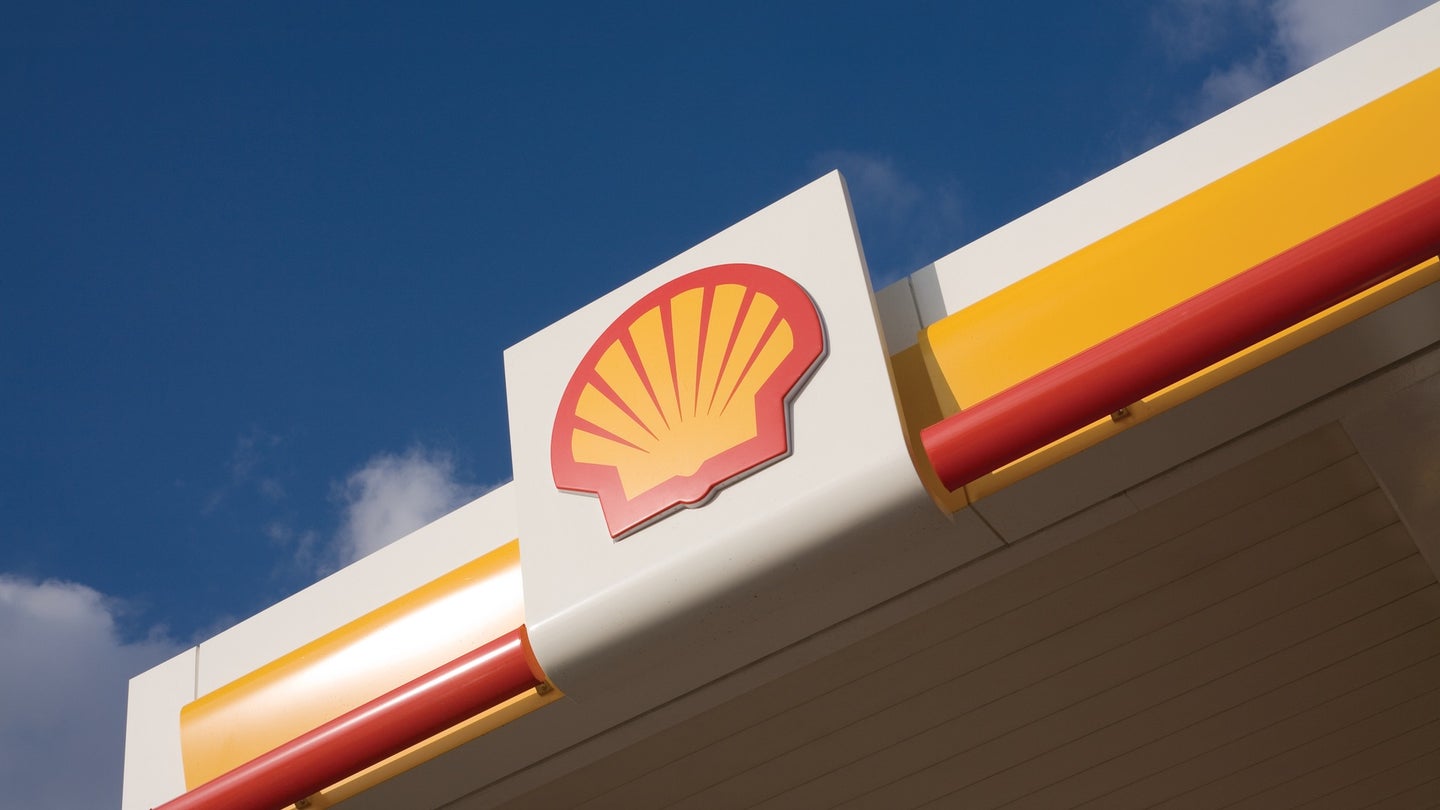 Royal Dutch Shell is joining a coalition of automakers working to build a network of electric car charging stations in Europe. Shell will provide station locations of Ionity, a joint venture of BMW, Daimler, Ford, and Volkswagen.

The oil company will host 80 charging stations by 2019, according to a Shell statement. The stations will be spread out across Europe, with locations in Austria, Belgium, Britain, Czech Republic, France, Hungary, The Netherlands, Poland, Slovakia, and Slovenia. The company is also planning to build 20 stations in Germany, according to Reuters.

The Ionity partners hope to build a total of 400 stations by 2020. They will be direct-current fast-charging stations capable of charging at up to 350 kilowatts. This will help facilitate longer trips by allowing electric car drivers to stop and charge in minutes as opposed to the hours it would take with conventional 240-volt Level 2 alternating-current charging stations. The high capacity of the Ionity stations will also future proof them against later generations of electric cars with larger battery packs and more powerful onboard chargers.

Shell announced plans to begin adding electric car charging stations in Europe earlier this year and is partnering with supplier Allego on the actual hardware. The company is also partnering with Toyota and Honda to build hydrogen stations in California and even enlisted BMW-owned Designworks to create a sleek design for future stations.

It may seem odd for an oil company to promote alternative energy, but Shell is likely trying to hedge its bets. The company estimates that electric cars will make up 10 percent of the global automobile fleet by 2025, eliminating demand for 800,000 barrels of oil per day. Fossil fuels are still Shell's main business, but if demand implodes, the company will have a backup plan.