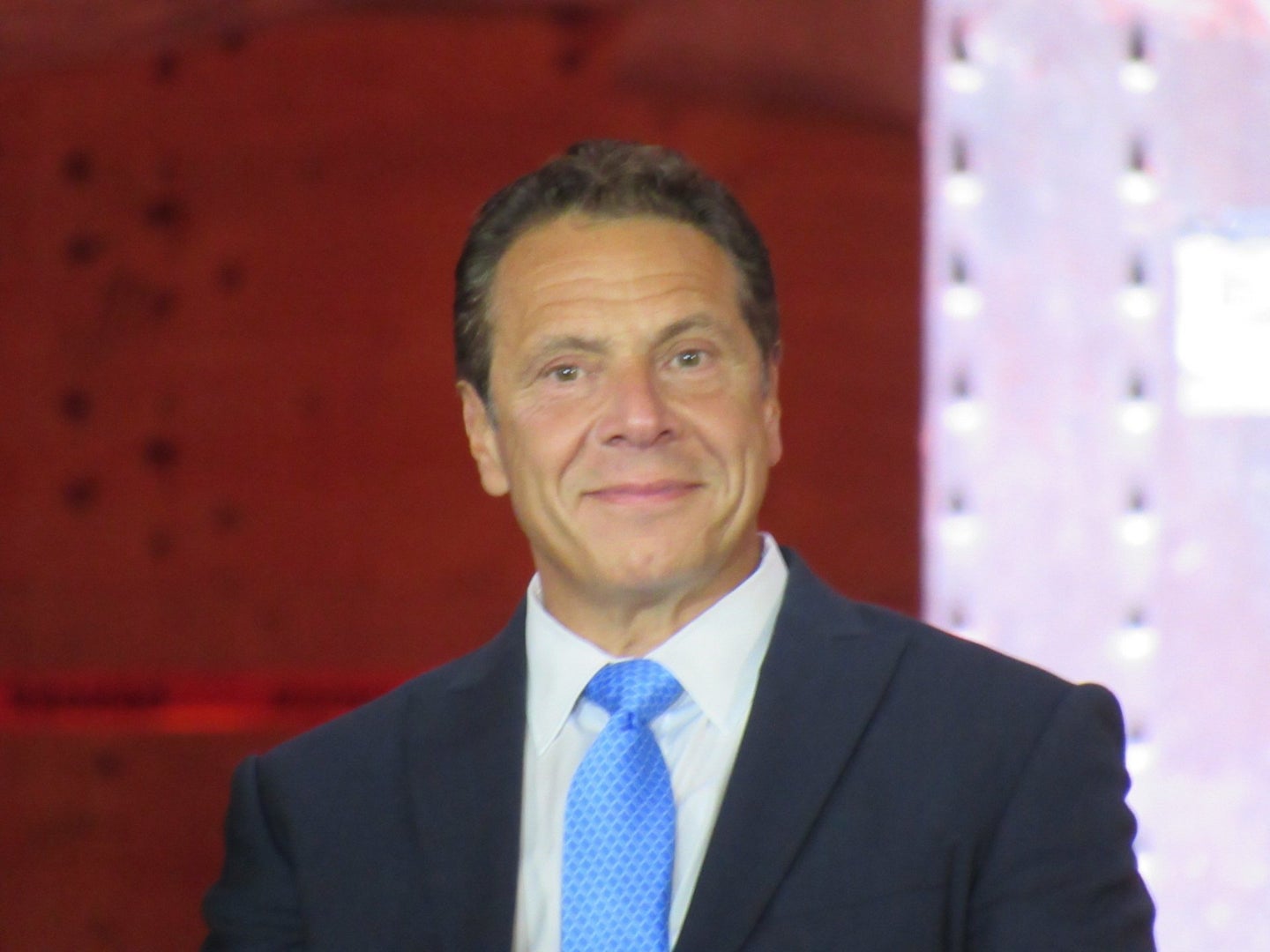 Looking to protect passengers that include a record count of tourists, New York says it's cracking down on fraudulent charter companies operating in the state.

The multi-agency initiative unveiled Monday has taken 112 unsafe buses and 96 unqualified drivers off the road for "serious safety defects" since mid-September, Governor Andrew Cuomo's office said in a statement.

With tourism at an all-time high and an expected additional rush of travel during the next several weeks, the state is "cracking down on these bad actors and seeking to give travelers a peace of mind as they book their trips this holiday season," the governor said.

The most common out-of-service violations cited for drivers were not being medically qualified, not being properly licensed and not having filled out log books.

State police and other officials have increased the frequency of random roadside inspections of interstate charter and tour buses, conducting more than 1,115 since the middle of last month, up 50 percent compared to the same time period a year ago.

Federal investigators are still investigating the crash last month of a charter bus into a New York City bus, killing the driver and two others. The driver had lost his license over drunken driving two years before the accident but still managed to return to his driving job fairly quickly, officials said.

The National Transportation Safety Board determined that a sleep-deprived driver operating a motorcoach on a California highway caused a crash last summer that killed four of the 24 passengers.

Nearly a week earlier, the agency cited driver fatigue as a likely culprit in the crash of a tour bus into a tractor-trailer last year in California, killing 13 and injuring dozens.