The state of Florida is notifying 1,500 commercial truck drivers licensed through two testings facilities that they have two months to retake and pass their driving tests or lose their commercial driving licenses.

The Florida Department of Highway Safety and Motor Vehicles on Thursday said it had terminated its agreement with Key Power Driving School, a third-party commercial driver license testing company with locations in Miami and Labelle, saying its practices posed "an immediate, serious danger to public health, safety, and welfare."

The state agency, which has had an agreement with the school since late 2007, said those needed to retest involve 1,305 Florida drivers and 195 drivers who live out of state, said Alexis Bakofsky, a spokesperson for the department. Those looking to recoup the costs of the test can file a claim against the Key Power $200,000 bond to cover the retesting fees, she added.

An investigation by the state agency and the Federal Motor Carrier Safety Administration found that Key Power omitted vital parts of a required three-part skills test and manipulated testing data on CDL skills test score sheets. When representatives from the state were watching, the pass rate for tests conducted by the school declined sharply, going from 60 percent to 11 percent, the DHSMV said in a news release.

“The correlation between DHSMV presence at testing sites and extreme pass-rate fluctuation indicates rampant manipulation of information and data,” Robert Kynoch, Florida's director of motorist services, said in the release. “The department is committed to ensuring that Florida’s commercial drivers are properly trained and tested and will not tolerate any disregard for public safety.”

A call requesting comment from Key Power's Miami location was not immediately returned, while the number for the site in Labelle was answered by Career Now Brands, a marketing firm in Troy, Michigan, which recruits drivers through a trucking division called CDL Marketing.

On its website, Career Now Brands advertises itself as helping boost the enrollments of more than 100 educational institutions by providing "online education leads that convert."

The CEO of Career Now Brands, Craig Jablonski, said he had never heard of Key Power and said that it was not among the trucking schools that his company does marketing for. "We're not sending people there," said Jablonski, who said his company vets any driving school to ensure that it's reputable before directing people interesting in becoming truck drivers their way.

"Trucking schools provide a good service," said Jablonski, who added that truck drivers are in great demand and graduates of such schools are able to quickly find well-paying work.

Those tested by Key Power during 2017 are being notified by the state that they must be retested by another third-party CDL testing administrator, after which they'll have 60 days before their commercial license is revoked.

The DHSMV maintains agreements with more than 150 third-party CDL testing administrators throughout the state, which issues commercial licenses to more than 500,000 drivers. 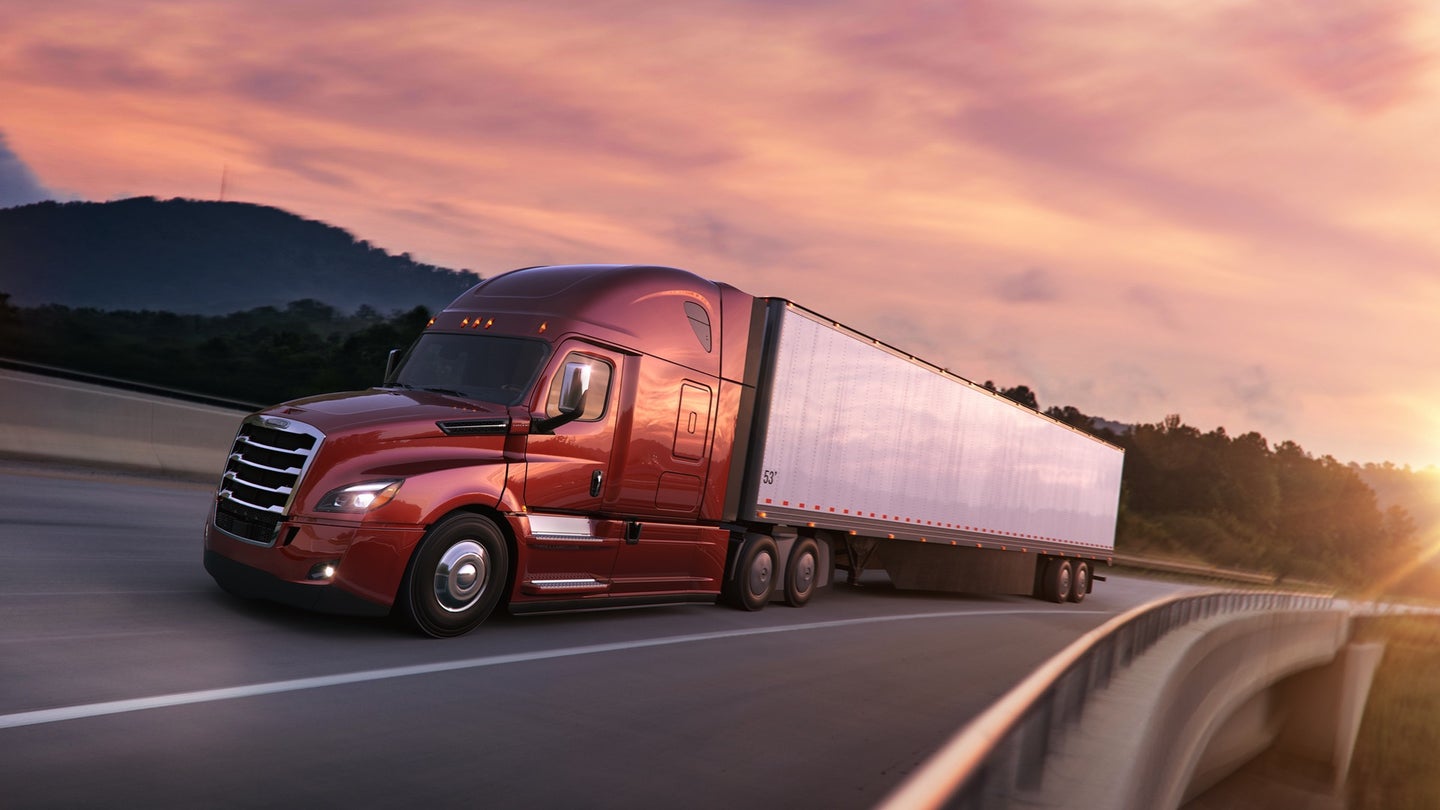 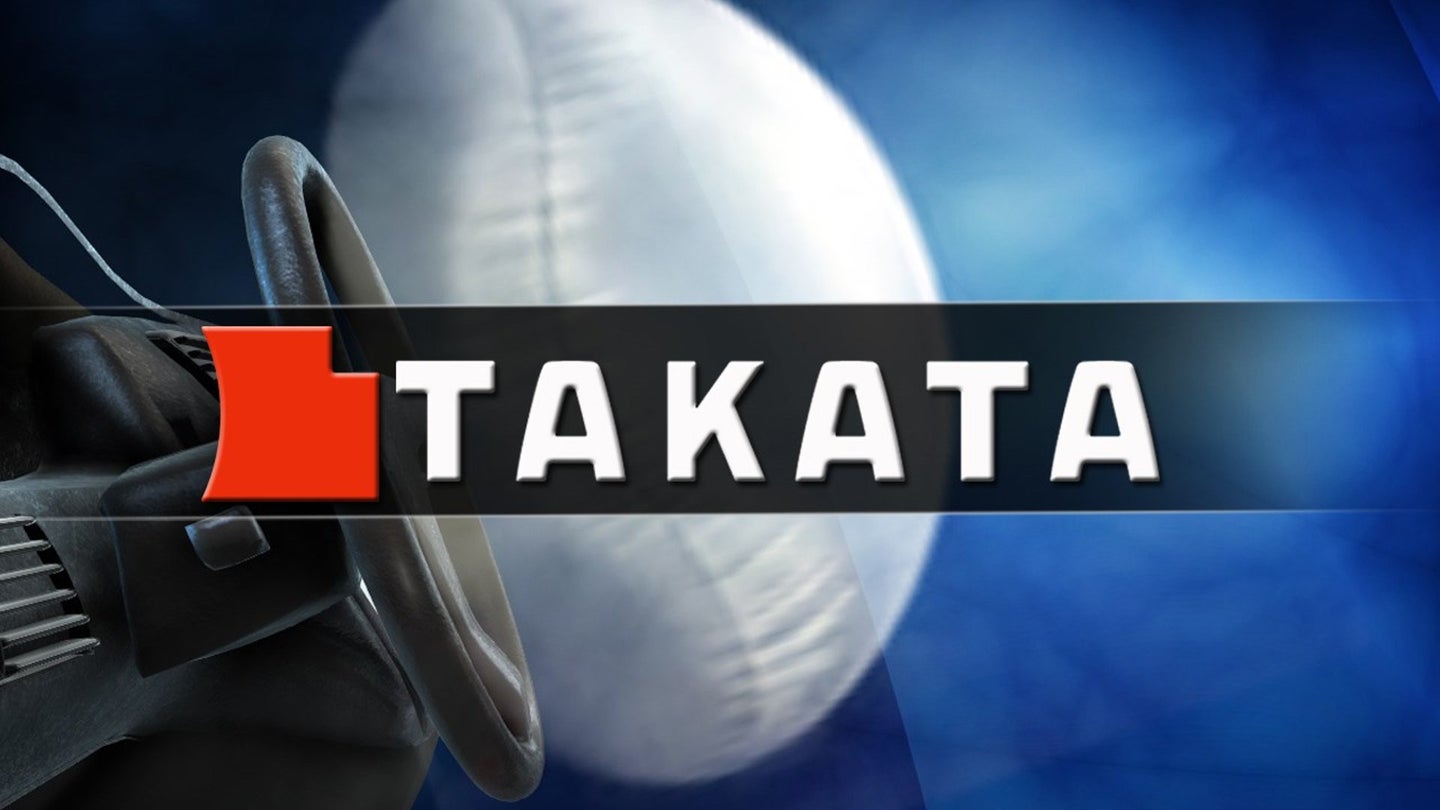