Play like a pro and you could win a contract with DRL and space as a competitor in its league. 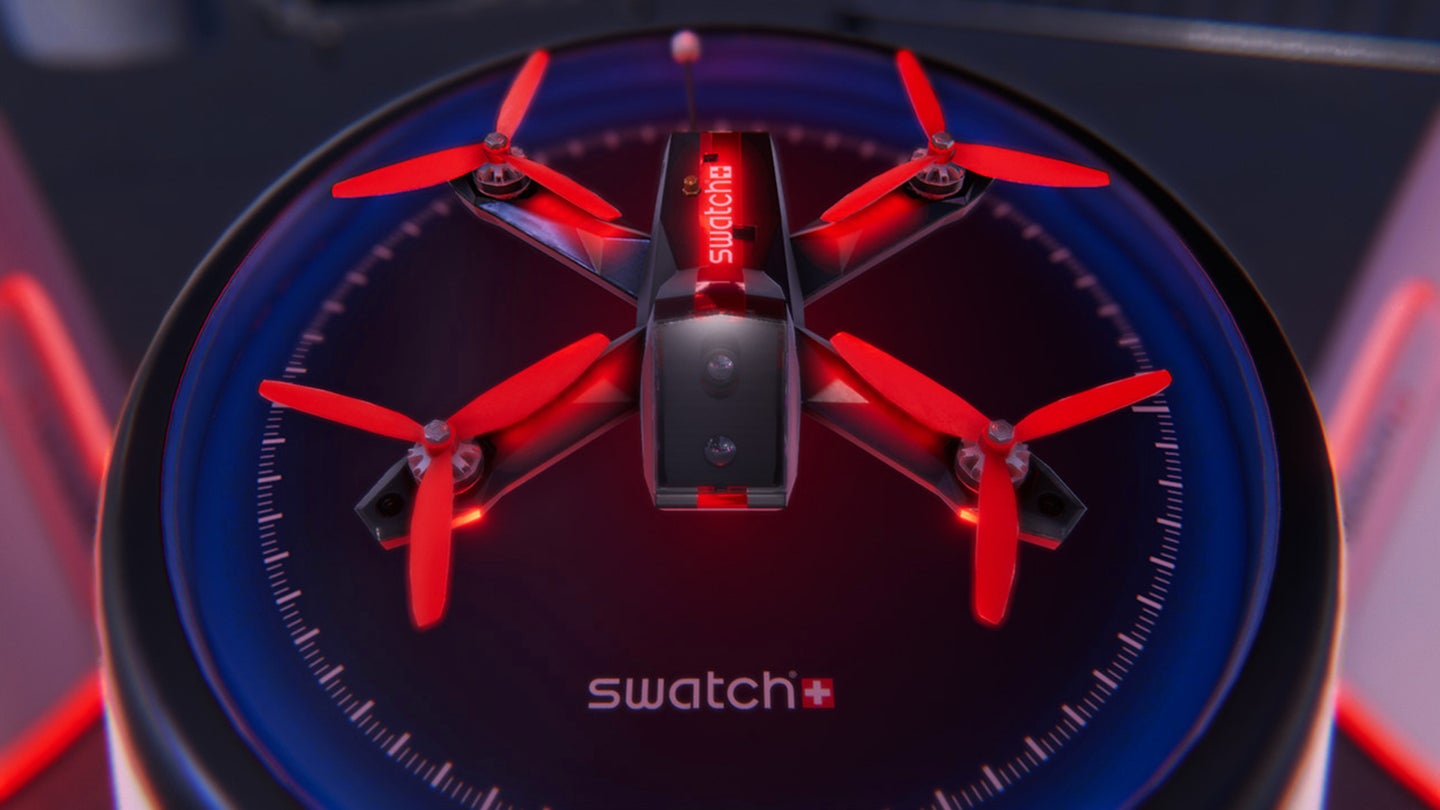 If you’ve ever dreamt of translating your video game skills to real life to beat the competition in a triumphant victory, you might be in luck. The Drone Racing League (DRL) released The DRL Simulator video game, accessible on Steam this past June, and the company just announced a highly-appealing reason to download the $19.99 game: If you’re part of the top 24 racers online by January 15, 2018, you’ll get to compete in a live tournament February 3. The winning contestant gets a spot in the 2018 DRL Allianz World Championship and a $75,000 contract with the Drone Racing League.

According to Engadget, DRL’s new sponsor Swatch is funding these tryouts for the next season of the increasingly popular DRL Allianz World Championship. We recently reported on next year’s finale, which is said to take place in Saudi Arabia, where drone racing is apparently in high demand.

The DRL Simulator allows players to race drones on virtually recreated tracks that the DRL uses in real life. That's a huge plus for those final contestants, who will be able to take its simulated practice into the real world in February.

According to Engadget, the simulator expertly mirrors the real tracks into digital versions in a 1:1 translation. Turns out, for a select few, playing video games will actually be helpful and lead to a modicum of prosperity and celebration, come February.

This week, we also wrote about the DRL's partnership with Amazon Prime's The Grand Tour series, in which teams square off against each other in competitive games involving drones. It seems like the DRL is everywhere these days, having recently broken a Guinness World Record for the fastest drone, expanded its funding, and spreading its brand far and wide. Last year, Jordan "Jet" Temkin won the championship inside London's Alexandra Palace.

If you love both drones and video games, you might be interested enough to download The DRL Simulator on Steam. It's compatible with both Windows and Mac platforms, as well as many controllers. It's an interesting time when kids who grow up perfecting their hand-eye coordination through video games can potentially turn that hobby into a career. Stay tuned to The Drive as we follow the game's leaderboards to see who will win the competition's grand prize.

The Drone Racing League has partnered with Amazon’s The Grand Tour to bring you a crazy UAV-infused competition: Meet Drone Games.