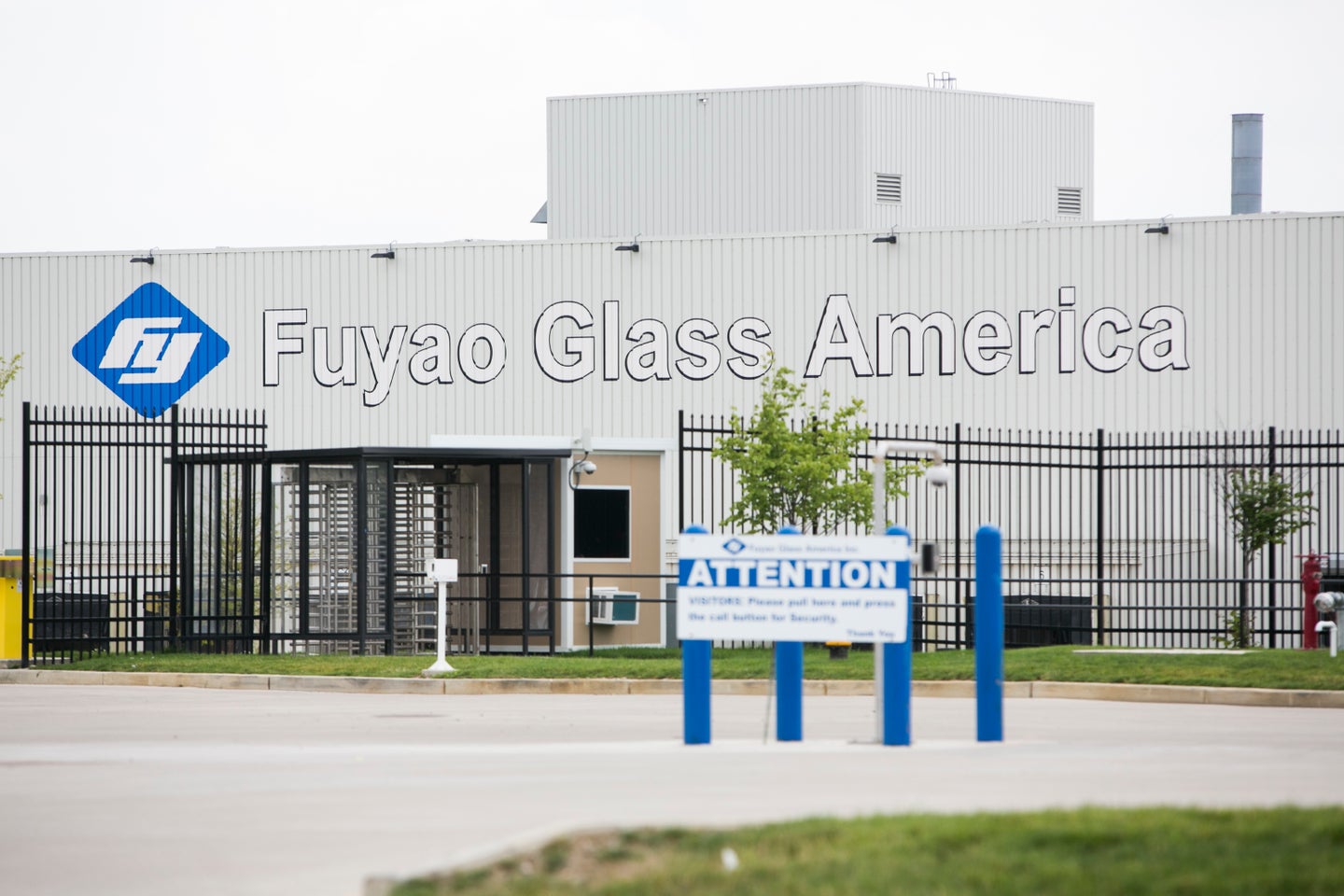 A strategy by the United Auto Workers to organize foreign-owned plants took a big hit this week, with workers at a Chinese-owned factory in southwestern Ohio soundly rejecting membership in the union, the UAW said.

An estimated 1,500 workers at the Fuyao Glass Industry Group plant in Moraine, a suburb of Dayton, voted union representation down by an almost two-to-one margin, with 868 votes against and 444 votes for, the UAW said on Thursday.

“Fuyao workers fighting for a voice in their workplace were unable to win against a barrage of anti-labor tactics and intimidation by management at the Ohio glass plant,” the UAW said in a statement.

Fuyao Glass, which opened the plant in Moraine last year as part of a $1 billion expansion in the U.S., supplies automotive glass, or windshields, side windows, and sunroofs, to vehicle manufacturers including General Motors, Ford, and Toyota.

Fuyao spent about $450 million converting what had been a GM factory that closed in 2008 after almost three decades.

The UAW last month said workers at the Ohio plant filed a request with the National Labor Relations Board to form a union, with the move coming after the UAW failed to get enough votes to union workers at a Nissan plant in Canton, Mississippi, in August.

The Ford Bronco Is Definitely Coming Back , UAW Boss Reports