The Boston-based company was approved earlier this summer to begin testing its highly autonomous vehicles on Massachusetts roads. 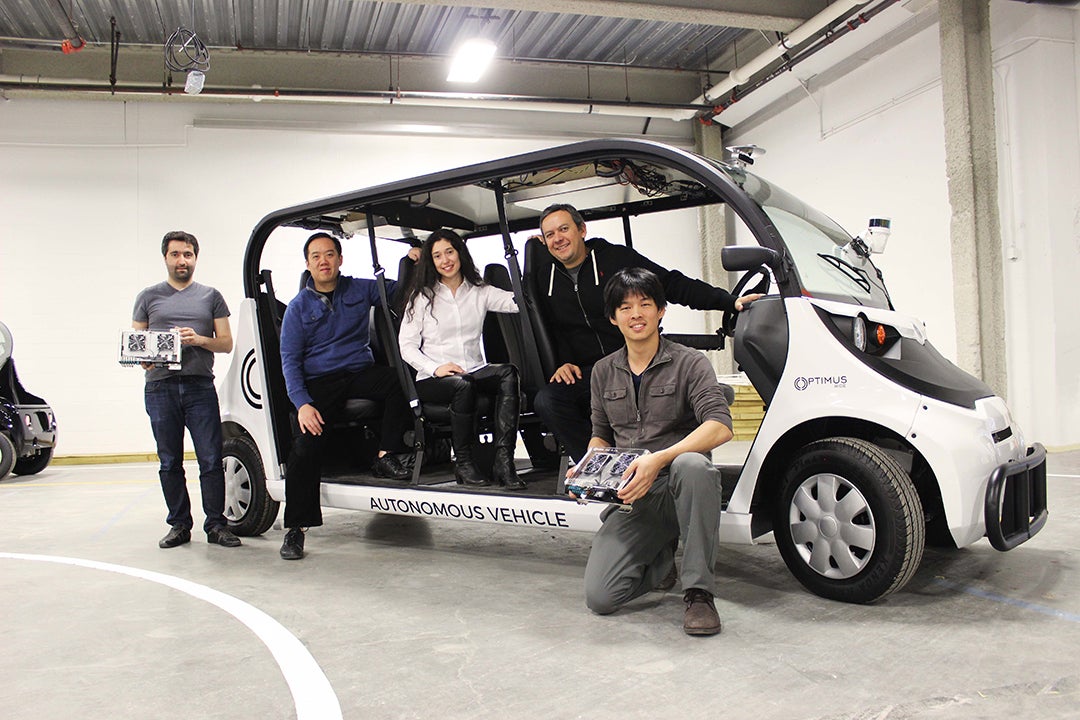 A self-driving auto technology company named Optimus Ride has secured a fresh $18 million in funding from a group of venture capitalists led by Greycroft Partners to immediately grow its vehicle fleet and make strategic hires.

The startup, a spin-off from the Massachusetts Institute of Technology is designing a vehicle with Level 4 autonomous technology for electric vehicle fleets.

"Autonomy is currently revolutionizing the transportation industry," said John Elton, Partner at Greycroft in a news release. "The changes will impact not only transportation users’ free time, but the broader world with a safer, more environmentally friendly and inclusive transportation system."

A recent study by Strategy Analytics estimates the global passenger economy for self-driving vehicles to be around $7 trillion per year by 2050.

Back in June, the company received approval from the Massachusetts Department of Transportation to test its driverless vehicles on a nearly three-mile stretch of public roads in the city of Boston.

Google's self-driving car spinoff, Waymo, showed off its own driverless technology to reporters on Monday at its California testing facility.

But are consumers ready for their driverless future? According to a recent MIT study, 48 percent of respondents said they would NEVER purchase a car that completely drives itself.