Here's Why Indian Motorcycles Is Growing While the Competition Struggles

Indian's marketing director shares with us the secret to the iconic brand's renaissance. 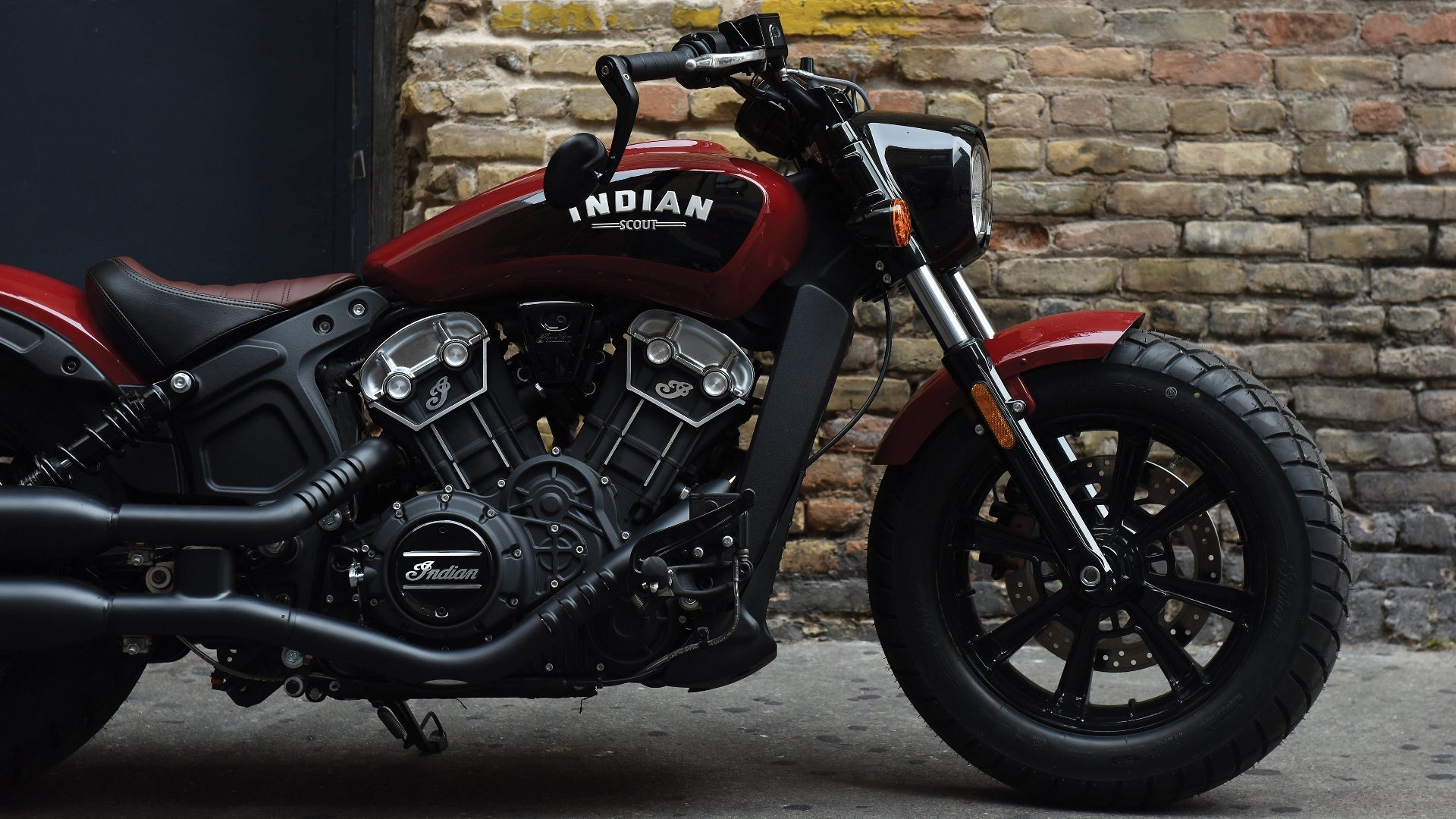