The rumors of Uber shutting down Xchange Leasing are true. 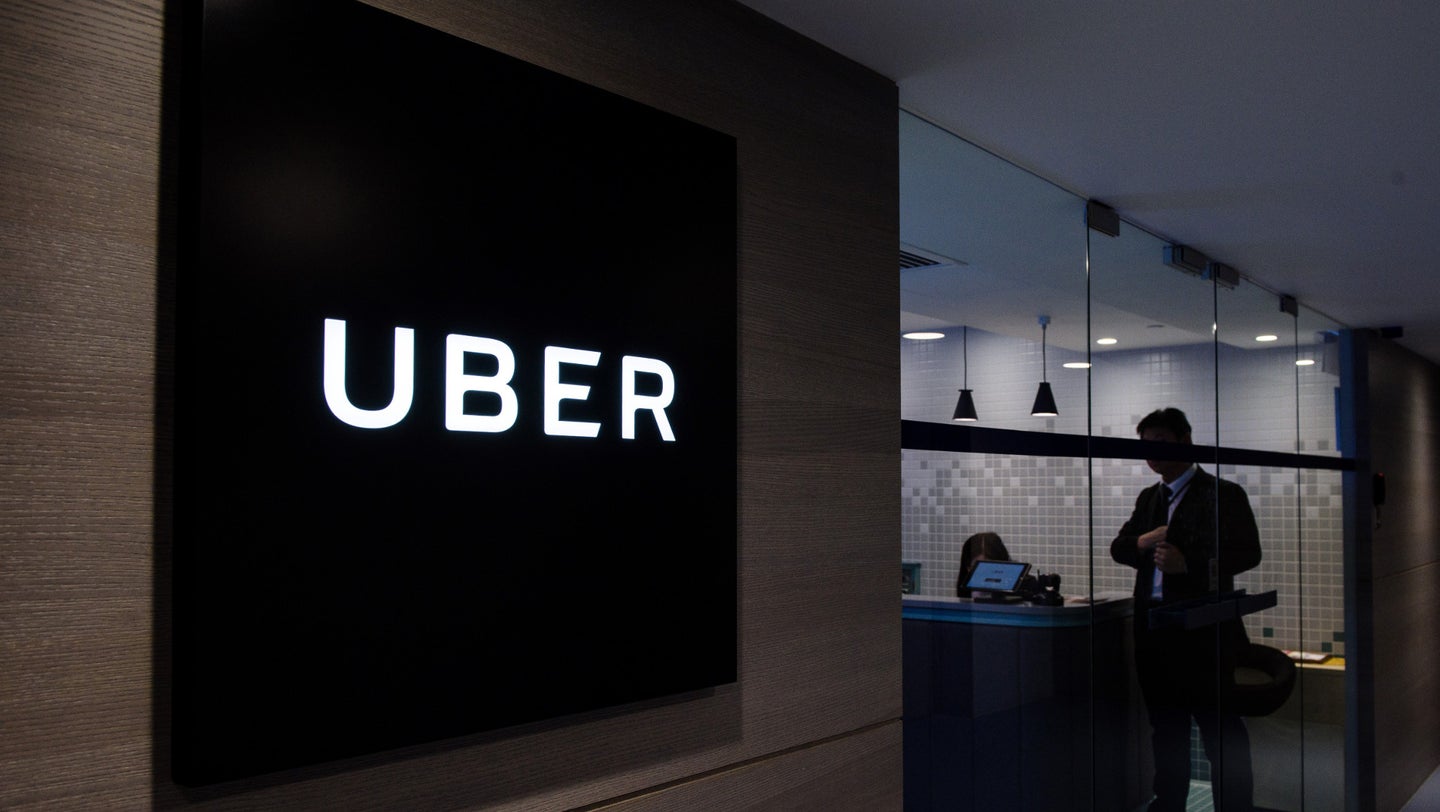 Uber has confirmed to The Wall Street Journal that it will be closing down Xchange Leasing, its sub-prime lending program to lease cars to would-be Uber drivers who don't qualify for auto financing of their own.

“We have decided to stop operating Xchange Leasing and move towards a less capital-intensive approach,” said a spokesman.

According to the leasing agreement, these leases had no mileage limit. This is rather unusual for a leased car but makes sense in the context of a car acquired specifically for Uber use. As a result of the high expenses and unlimited mileage, drivers worked more hours than they otherwise would and returned the cars in worse condition than expected, hurting their resale value.

The closing of Xchange Leasing will put its 500 employees out of work, about 3 percent of Uber's 15,000 employee workforce. This is the first mass layoff in Uber's history.

But Uber has been working hard to turn around a downward spiral of losses over the past six quarters. CEO Dara Khosrowshahi, who replaced Travis Kalanick, wants to set Uber up for an IPO in as little as 18 months. Big changes like this are underway to make the company more appealing for investors, despite Uber's recent sexual harassment scandal, underpaying drivers, and other negative publicity. Cutting its losses with Xchange Leasing seems to be part of that solution.

The company wants more time to review some crucial documents Uber was recently forced to reveal.