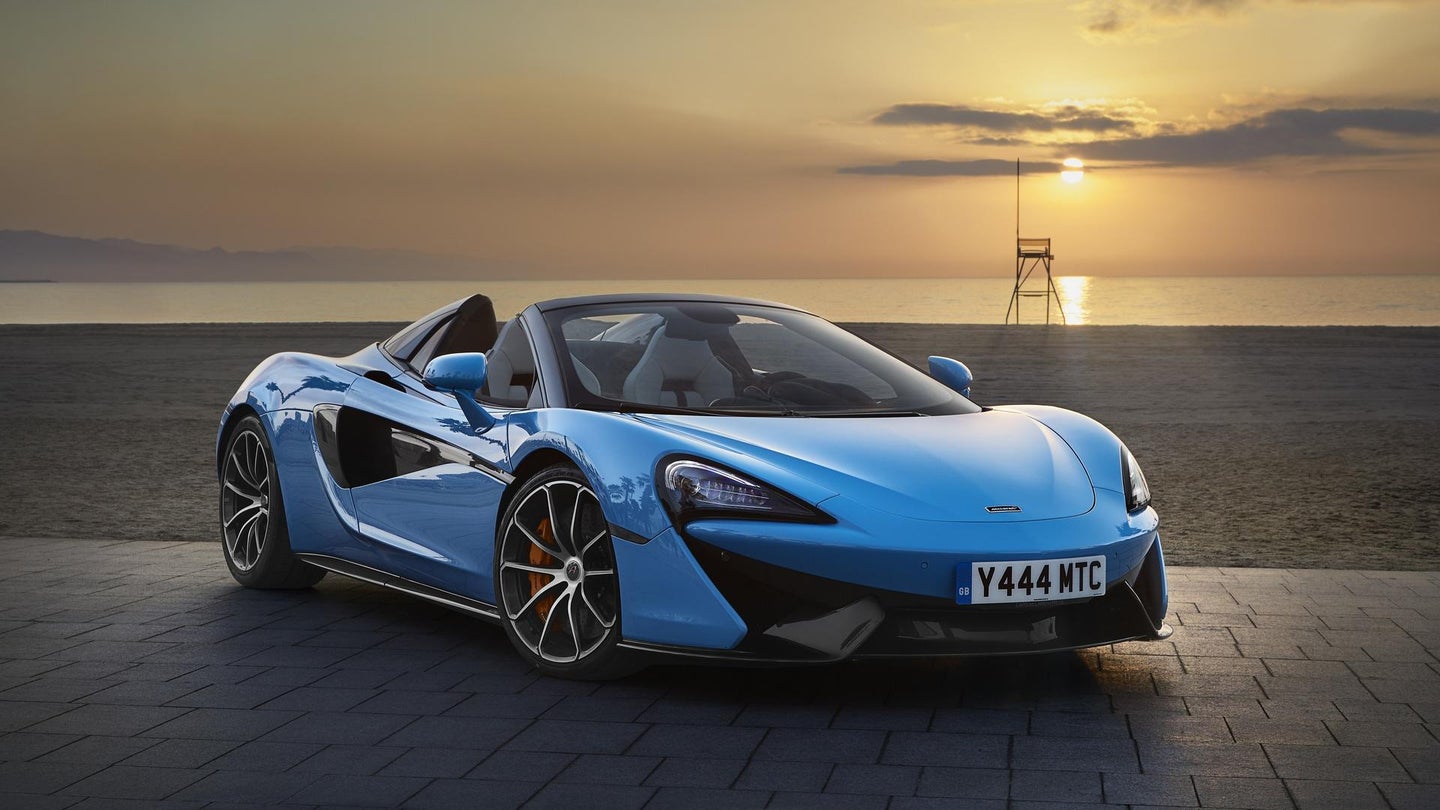 Just months after its reveal at Goodwood, the McLaren 570S Spider has all but lapped the world in its quest to become the best, most affordable drop-top supercar on the market. It may not have been the star of the show, but the convertible performance car made a great impression at Frankfurt last week, completing its European tour.

Despite the car's popularity, it has few followers in Asia, but that changed yesterday; the 570S Spider made its official debut on September 22nd in Japan, the first time the car has been publicly showcased in Asia. McLaren Automotive Asia unveiled the convertible supercar to an audience in Yokohama, and bossman Yoshihiro Masamoto says it was well-received.

The 570S Spider is an attractive option for consumers looking to get behind the wheel of a high-performance roadster , as it's part of the entry-level Sports Series alongside the 570S Coupe, 570GT, and 540C. McLaren nicknamed the 570S Spider the "Convertible without Compromise" because it features the same performance numbers as the 570S Coupe, despite its 100-pound weight increase over the hardtop. At $211,300 it's one of the "cheapest" new, mid-engined supercar convertibles on the market.

The press conference also marked the Japanese debut of the McLaren documentary, the success story of company founder Bruce McLaren. A McLaren P1, F1, and Formula One car also made appearances to welcome the car and film onto Japanese soil. 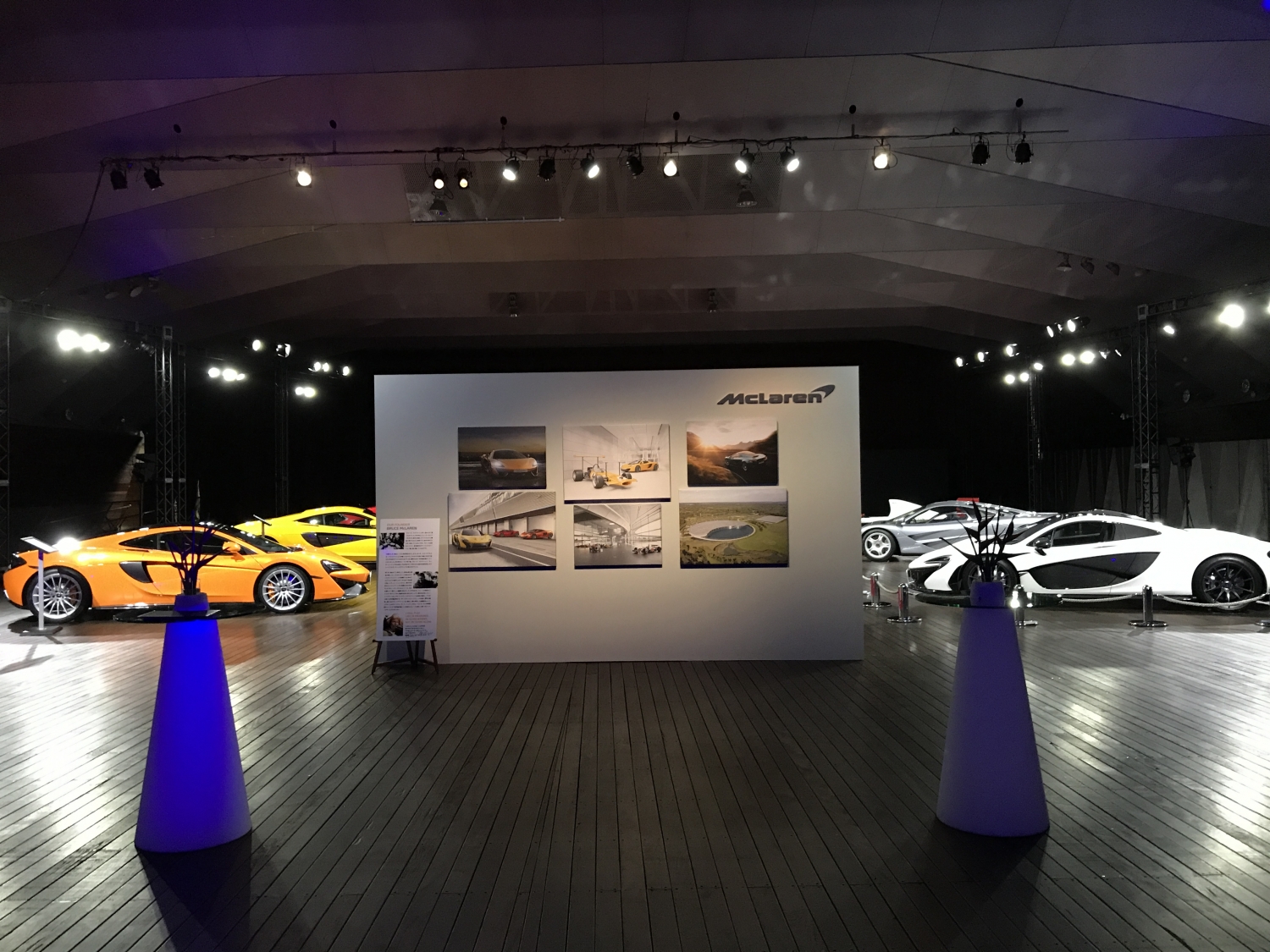 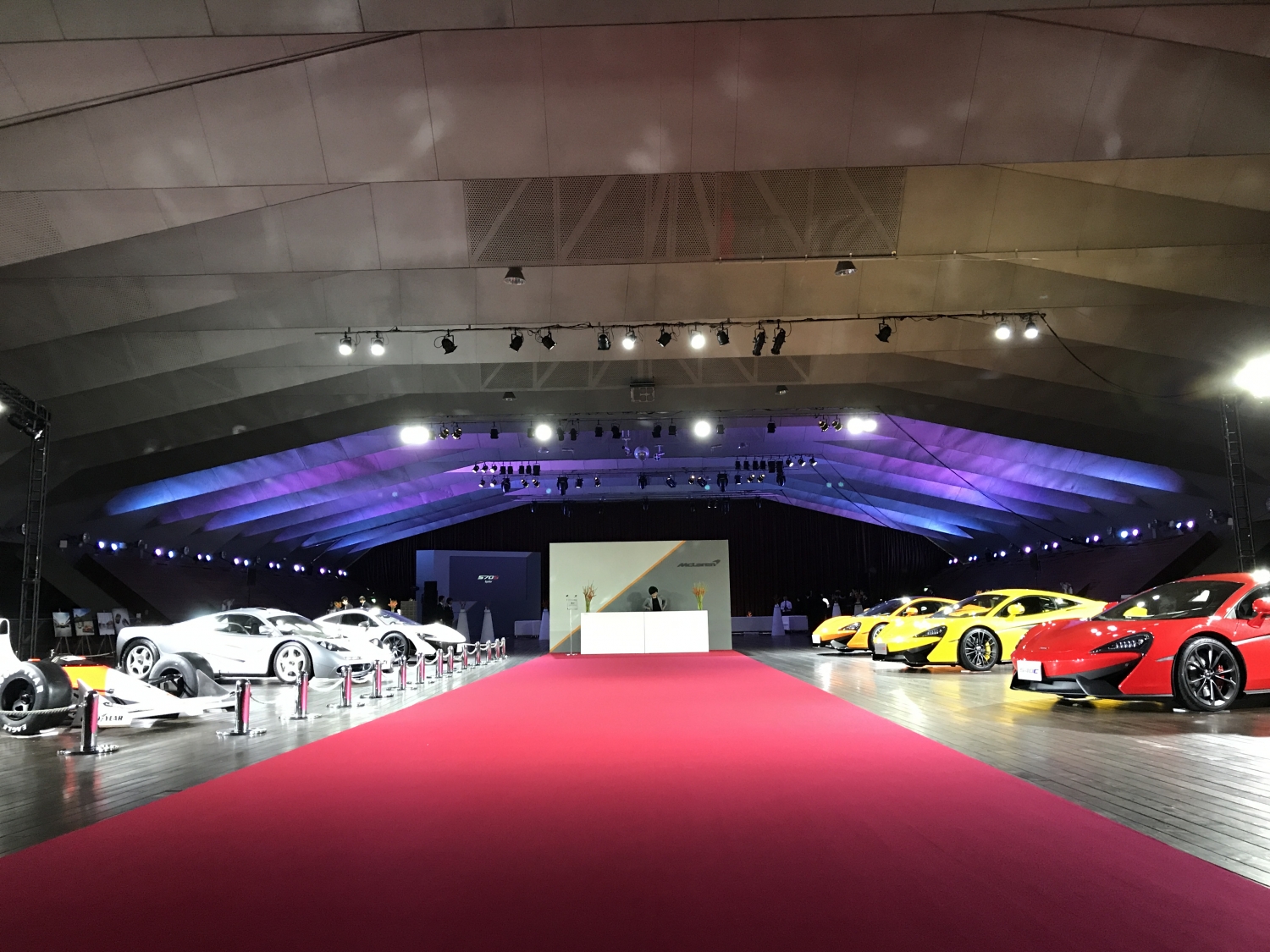 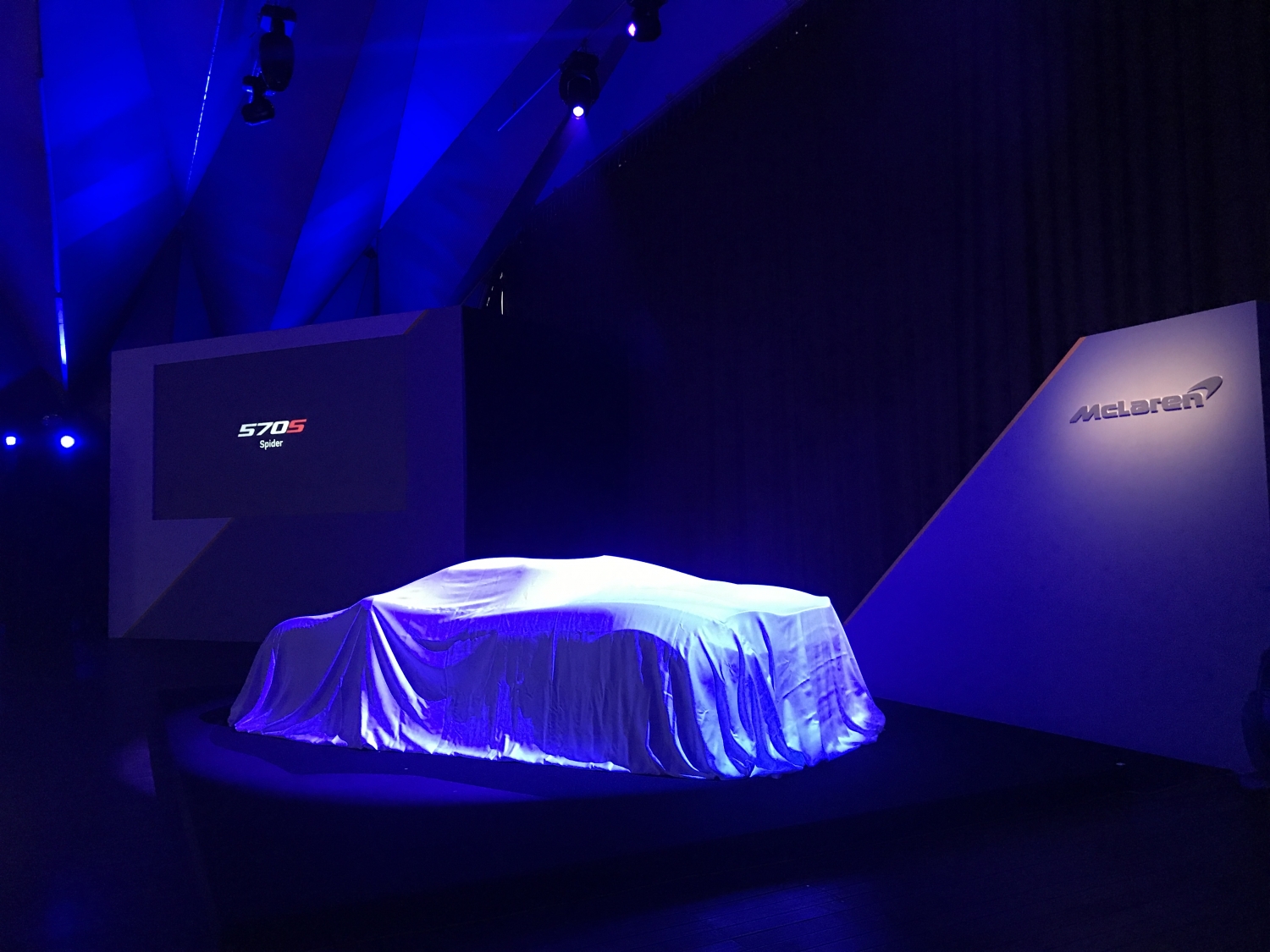 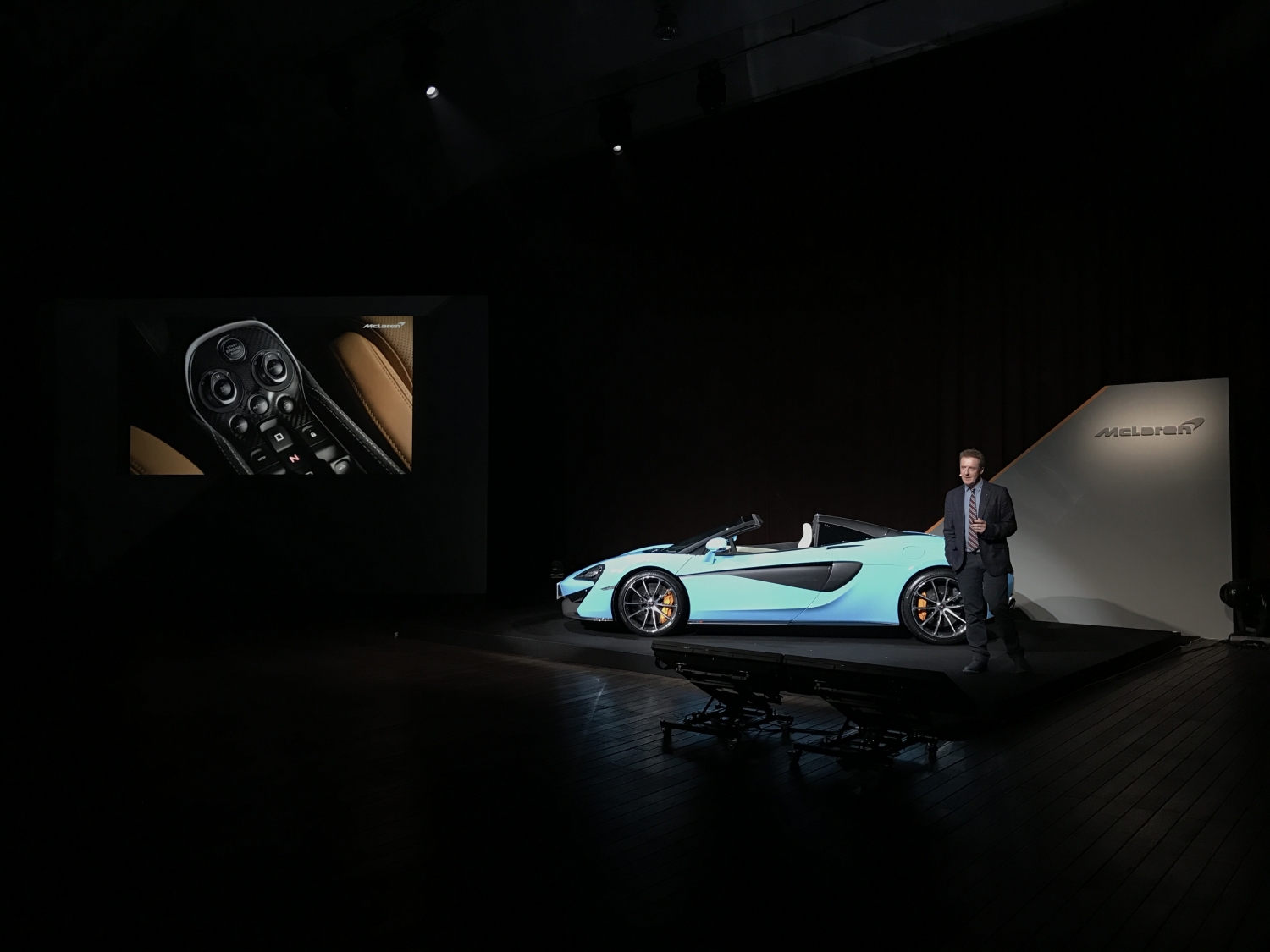 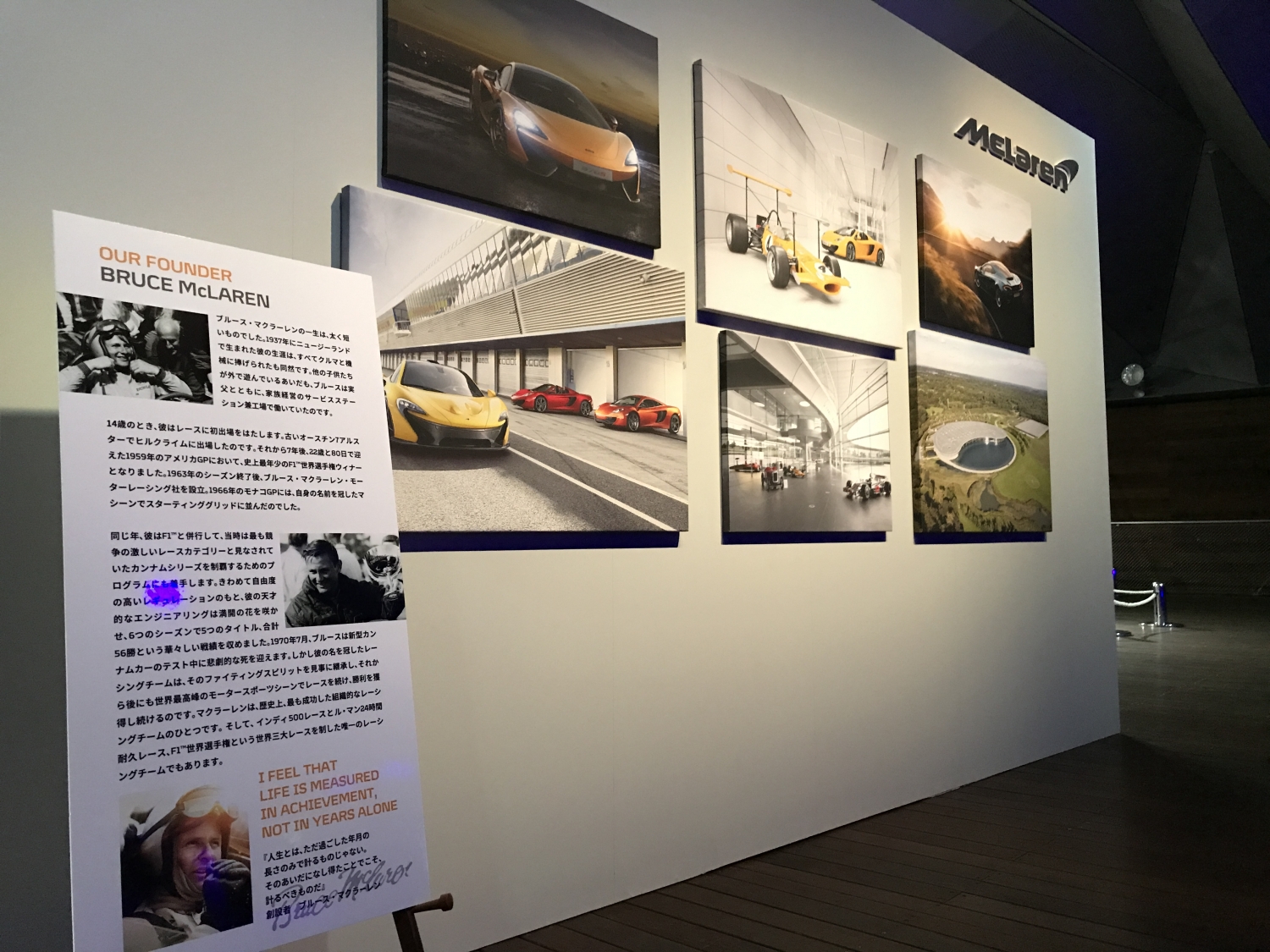